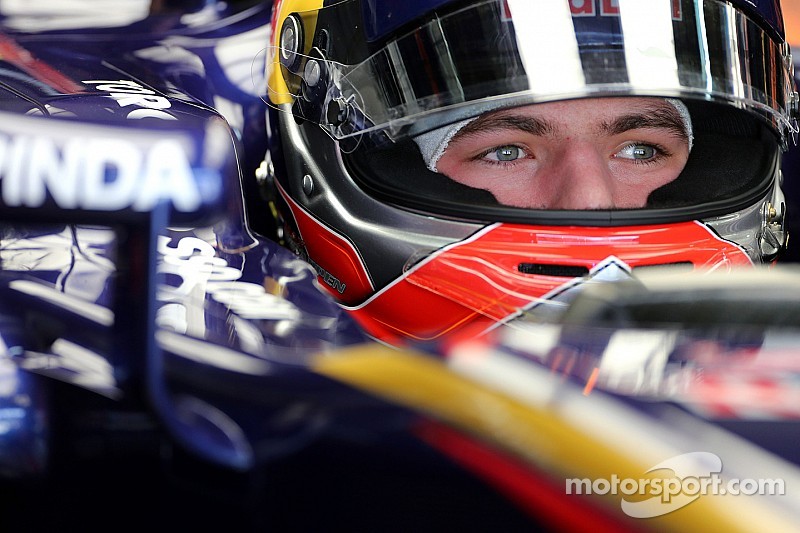 The FIA has devised a points system as part of its clampdown on the ease of achieving an F1 super licence.

With Max Verstappen set to debut this year at the controversially young age of 17 and just one year out of karts, the governing body has moved to toughen the criteria for obtaining the mandatory F1 credential.

From 2016, F1 drivers will need to be at least 18, hold a valid road driving licence, and accrue a minimum level of experience and success in minor formulas.

For instance, although Verstappen finished a highly-credible third in last year's FIA European F3 championship, that would have earned him only 20 points under the new super licence system devised by the FIA for 2016.

Only the champion in EuroF3, LMP1 in WEC and IndyCar would obtain the 40 points necessary to qualify for a 2016 super licence, it has emerged.

Future GP3 champions, on the other hand, will score only 30 of the 40 points, as will title winners in Formula Renault 3.5, like Verstappen's 2015 Toro Rosso teammate Carlos Sainz jr.

GP2 champions and his title runner-up, however, will score 50 and 40 points respectively, while the highest number of points attainable from 2016 - 60 - will be in the FIA's relaunched Formula 2 series.

Interestingly, the top three finishers in F2 will all qualify for a 2016 super licence, even though any applicant will need to have spent at least two years in the categories leading into F1.

Verstappen will still be on the grid in 2015

But for now, Verstappen legitimately holds a F1 licence despite not qualifying to drive even a normal road car.

The 17-year-old says he doesn't mind.

"No, it's no big deal to me," the Dutchman told Finland's Turun Sanomat newspaper. "It's nice to be a passenger while someone else is driving, and I don't like driving road cars anyway," he added.

Asked what it is like to be the youngest driver in F1 history, with the record unlikely to ever be beaten, he answered: "Nothing. The main thing is that you are able to do a good job.

"I really don't feel any extra pressure. I just want to do what I do normally, and see what I can achieve."

Verstappen's father Jos was 22 when he made his F1 debut for Benetton in 1994.

Ferrari sticking with 'pullrod' in 2015 - report

No Friday practice for Magnussen in 2015