First half of Force India's 2017 season in photos

Force India sits a solid fourth in the championship after a consistent run of points in the first half of the season. We reflect back at the Indian team's performance with our selection of photos. 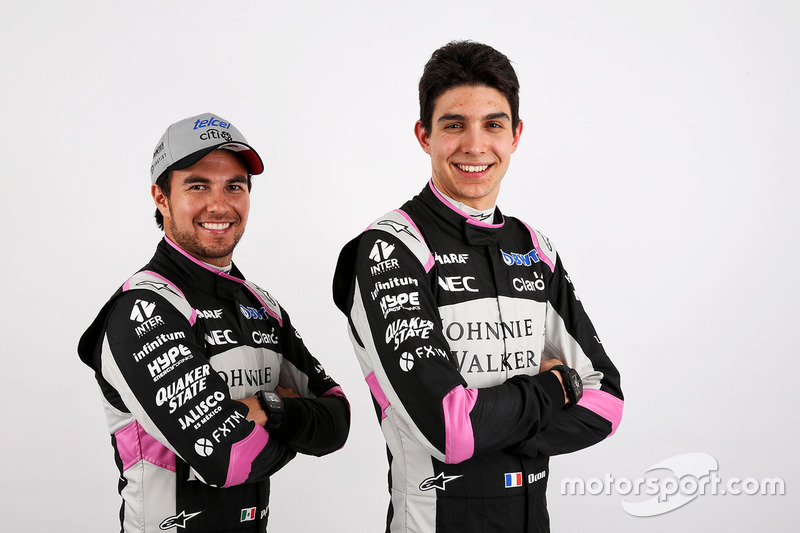 Force India launched its car at Silverstone ahead of the start of the new season. Sergio Perez stayed with the team for another year, while Renault-bound Nico Hulkenberg was replaced by Mercedes junior Esteban Ocon. 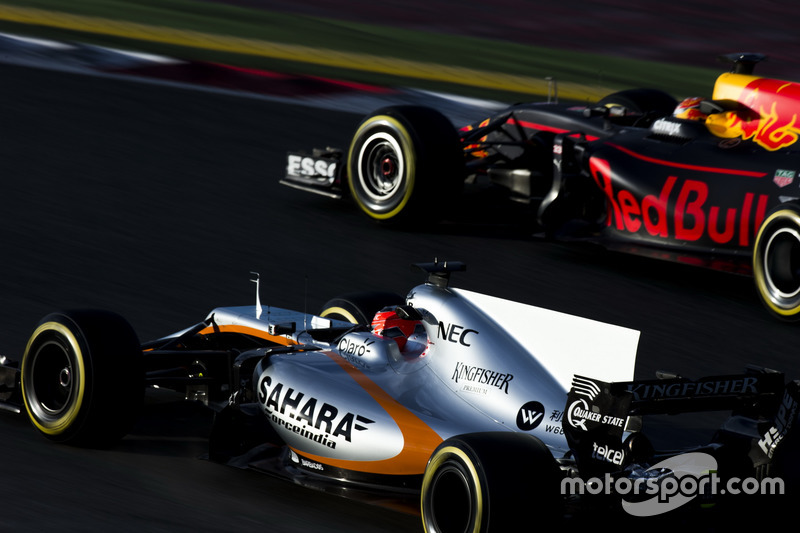 Esteban Ocon continued his F1 learning curve during pre-season testing, having joined Force India from Manor. He found a certain Max Verstappen on the grid, whom he beat in European F3. 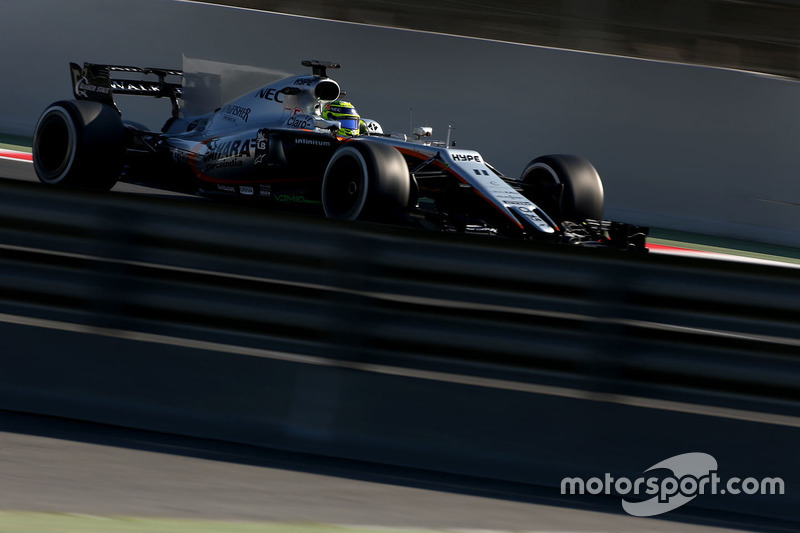 Winter testing ended for Force India without any major issues, although the car was slightly off the pace. 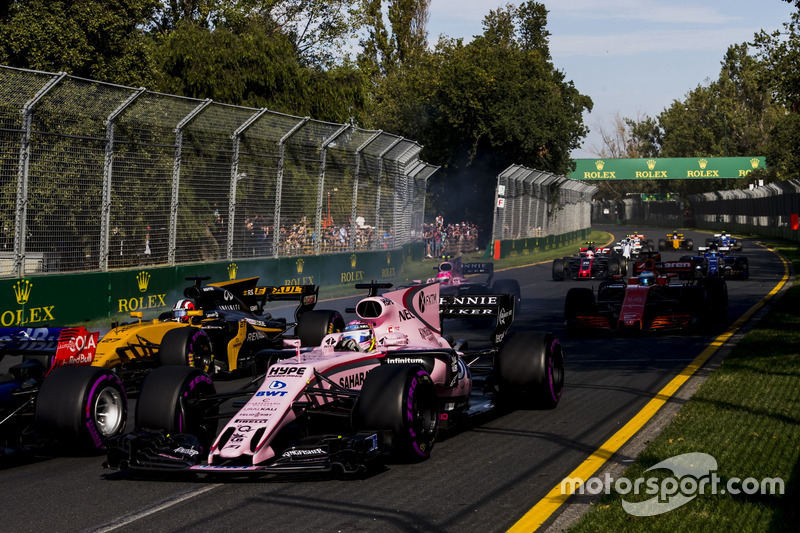 Just before the first race of the year in Australia, Force India announced a sponsorship agreement with Austrian company BWT and switch to a pink livery. 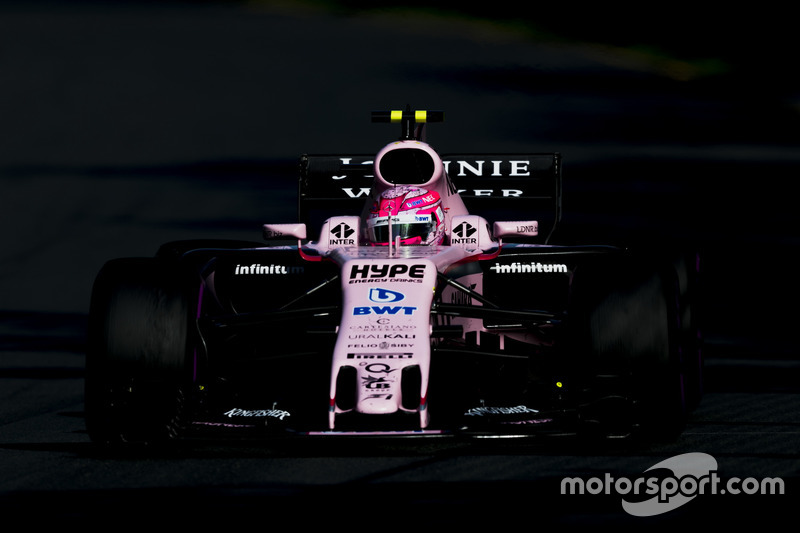 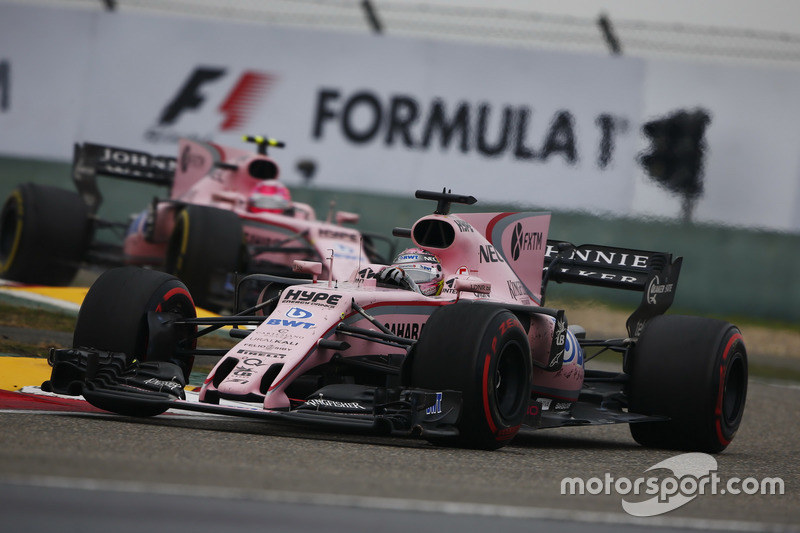 Perez progressed into the final leg of qualifying, before finishing ninth on Sunday. 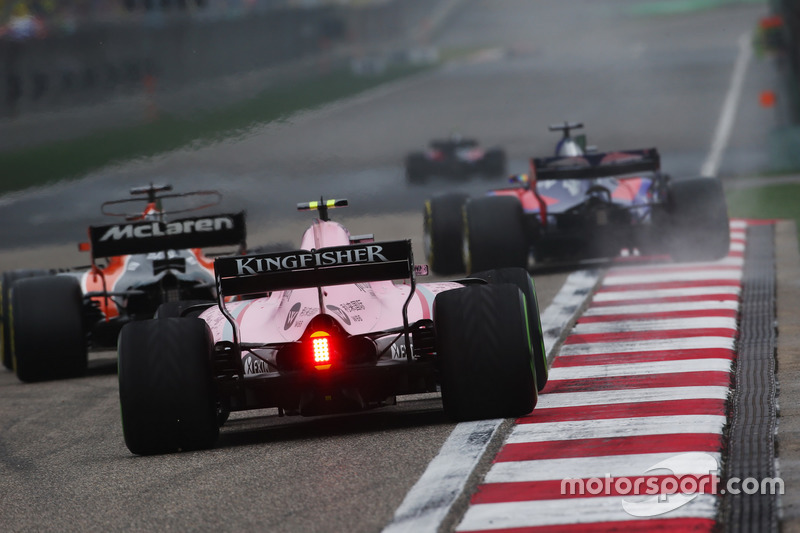 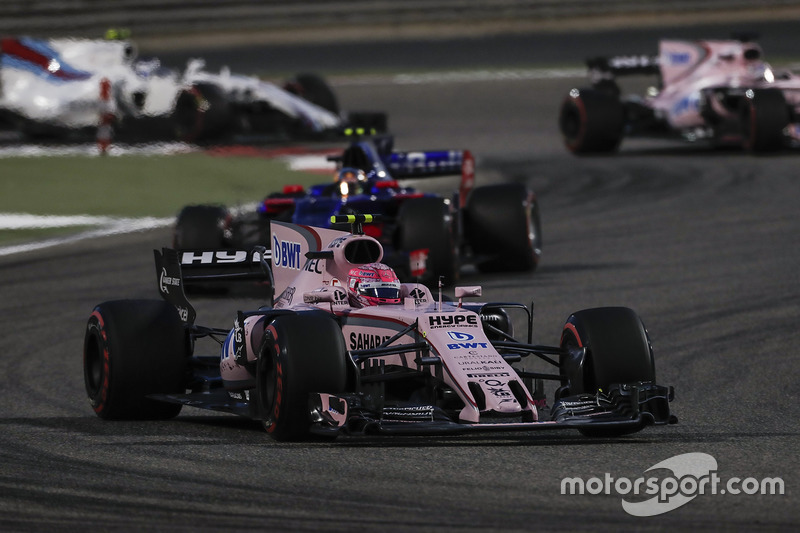 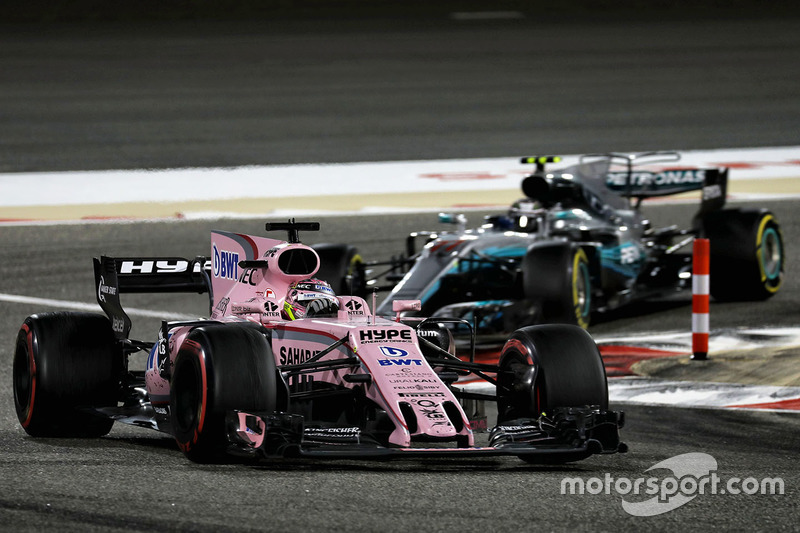 Perez was eliminated in Q1 in Sakhir, but a poor qualifying session did little to prevent him from finishing seventh in the race. 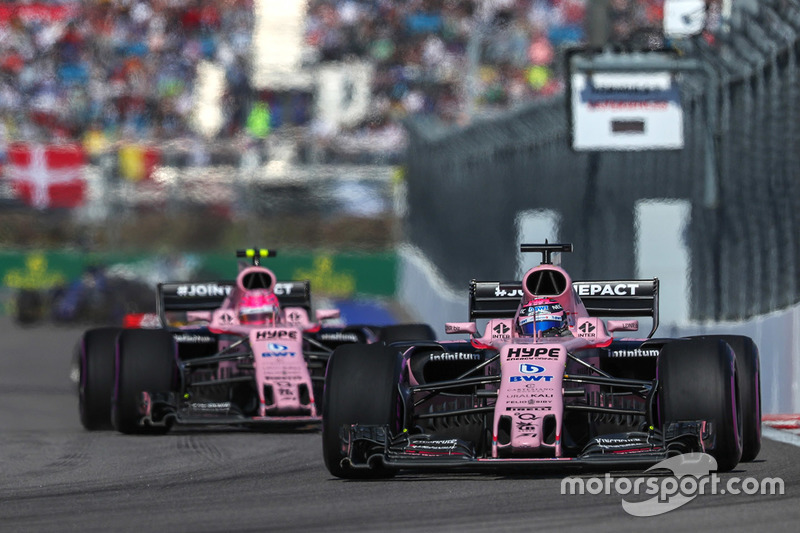 In Russia, both cars made it into the final leg of qualifying with Perez ninth and Ocon 10th. 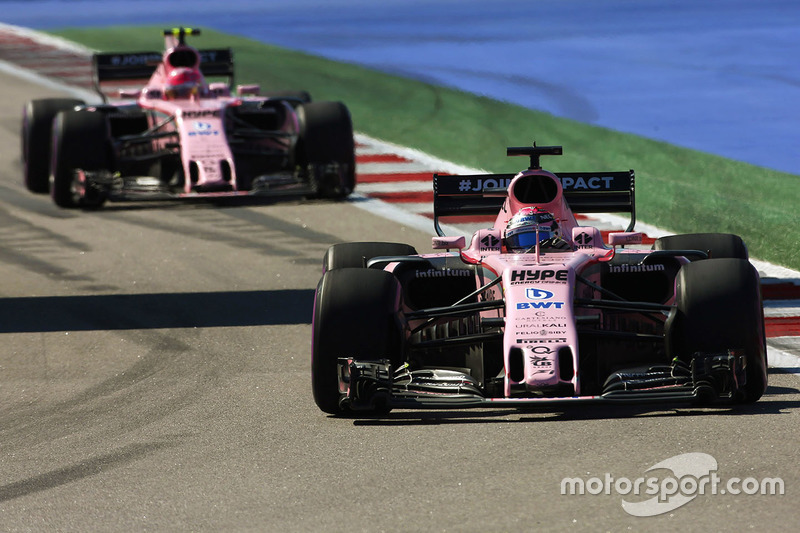 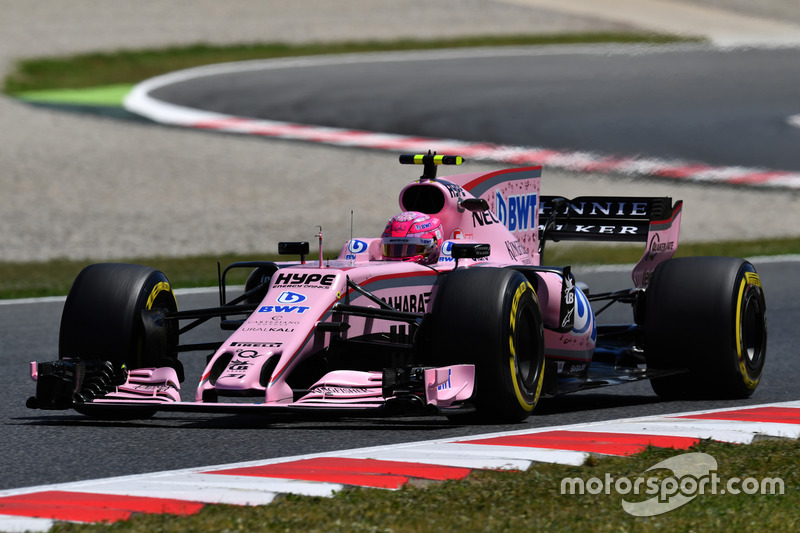 Both Force Indias made it to Q3 for the second race in a row. 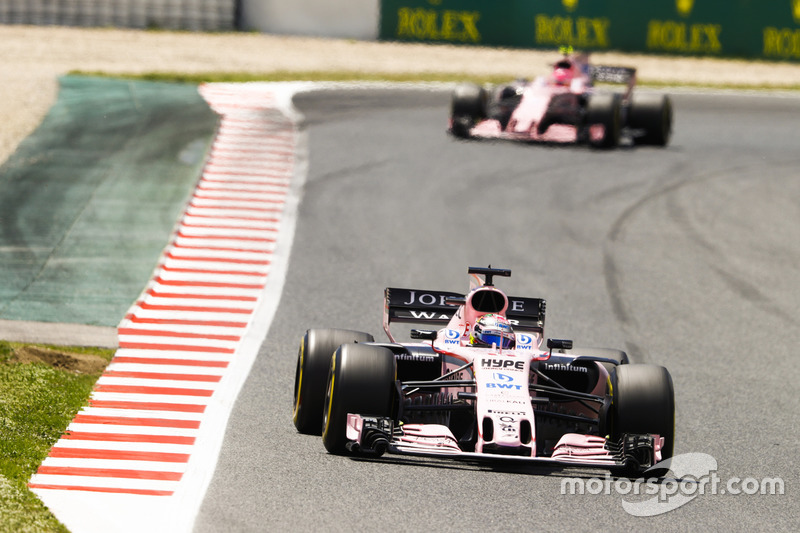 On race day, Force India made most of incidents to finish inside the top five. Perez was classified fourth, while Ocon followed him home in fifth.

This result elevated the Silverstone-based squad to fourth in the constructors championship. 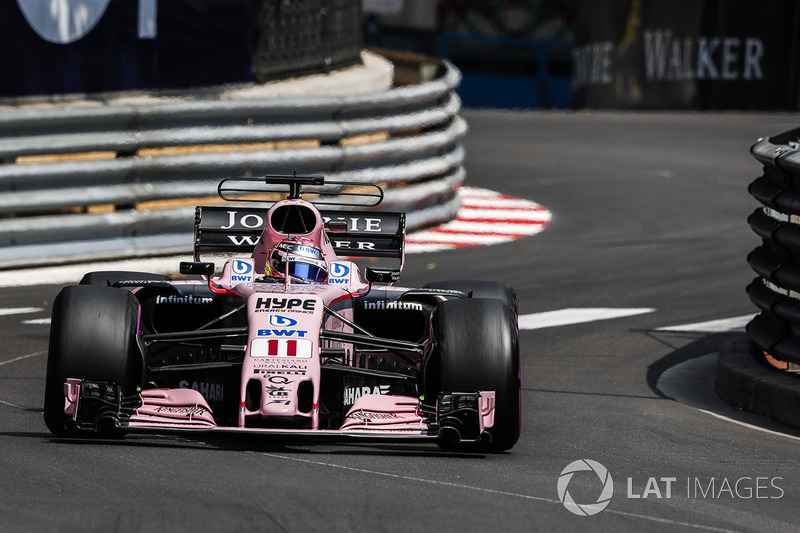 While Sergio Perez made it to Q3 in Monaco, he endured a race to forget. After two crashes and a penalty, he crossed the line in 13th place. 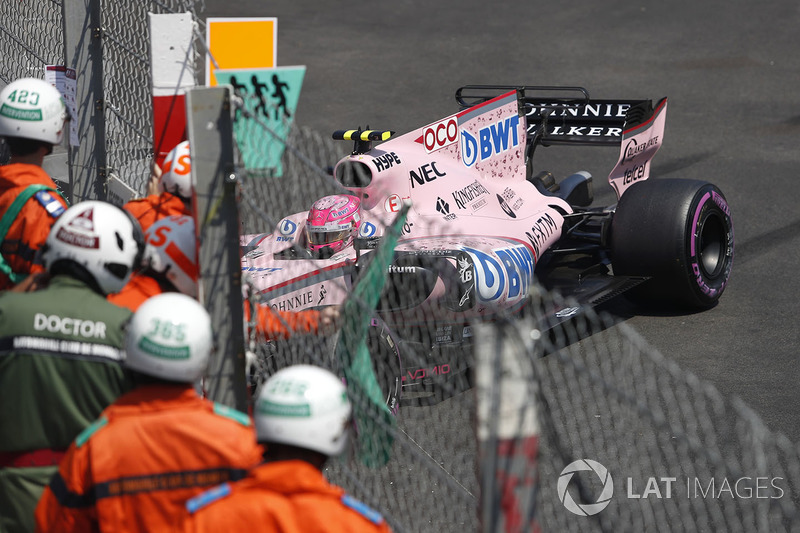 An incident in FP3 compromised Ocon for the rest of the weekend. He, too, failed to finish in the points after having to make an extra stop for a puncture. 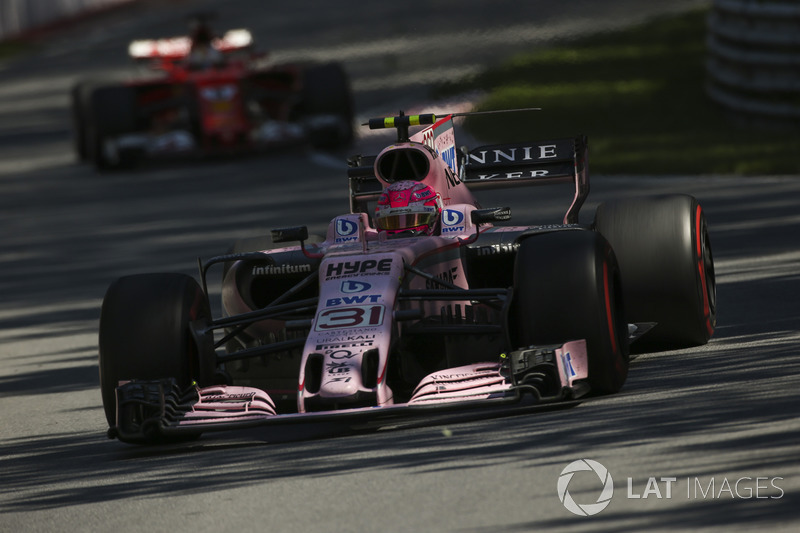 After the disappointment of Monaco, normal service resumed in Canada with both cars progressing to Q3. 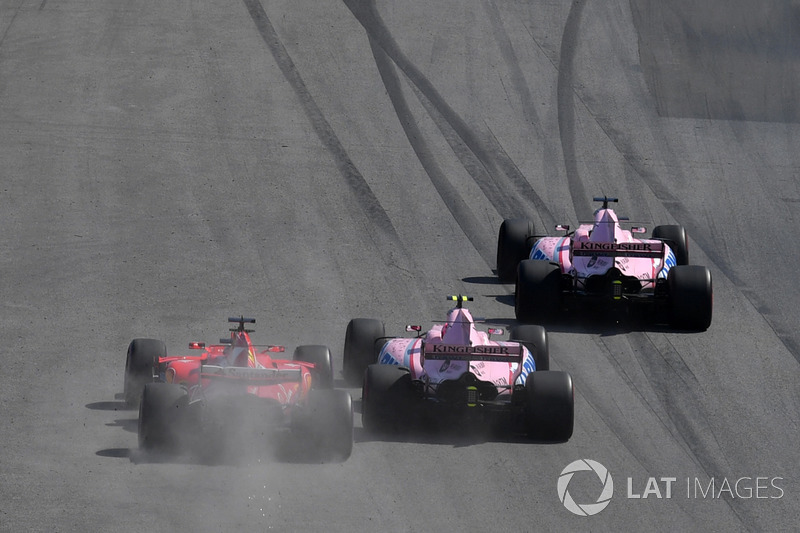 The Mercedes-powered VJM10 fared particularly well in the race, too, with Perez and Ocon finishing fifth and sixth after a controversial battle between the two, which, according to some cost them a podium finish. 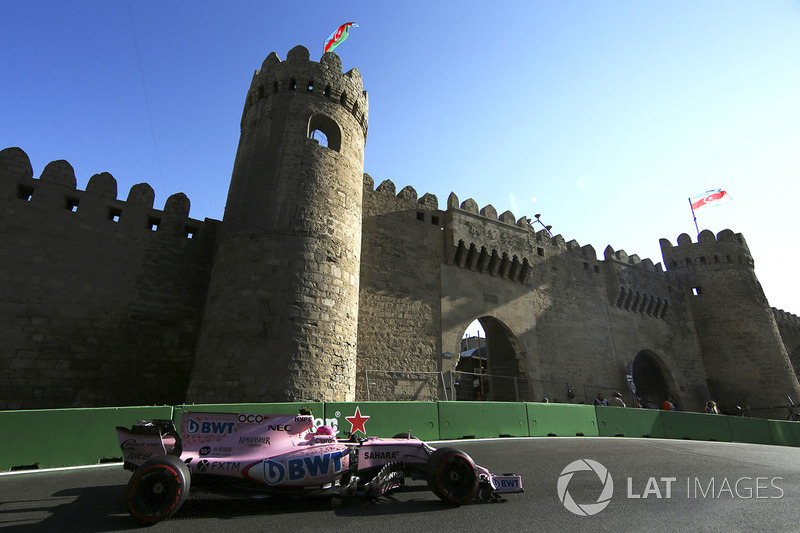 Baku was unarguably Force India's strongest track in 2016. This year was no different. Perez qualified sixth, while Ocon placed his car seventh on the grid. 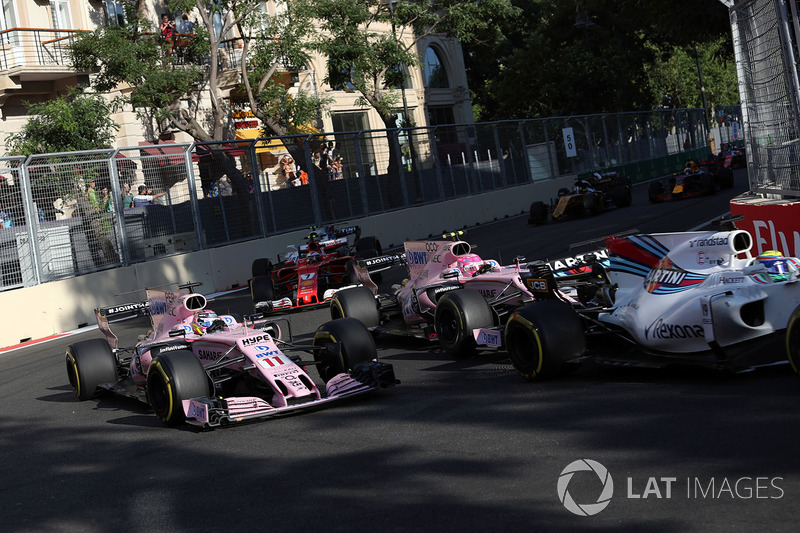 However, the two drivers controversially collided in a race of attrition. Perez was forced to retire, while Ocon managed to salvage some points. 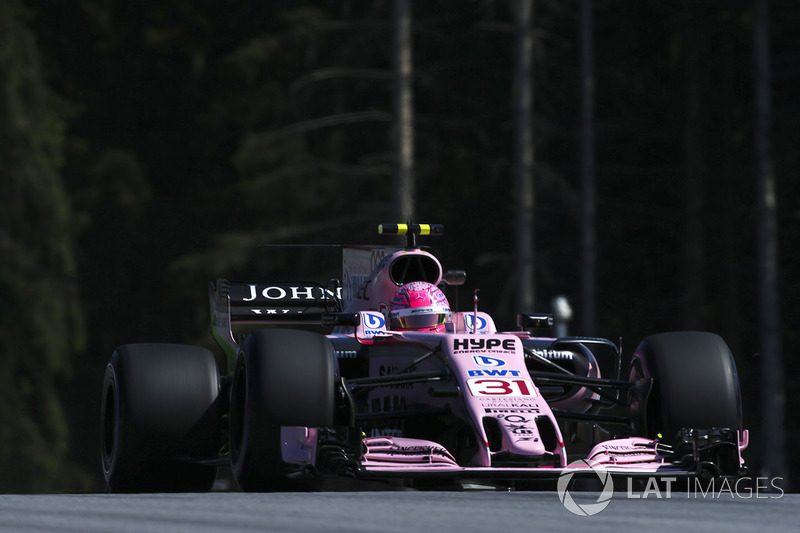 With Austria's Red Bull Ring also favouring the Mercedes engine that sits on the back of the Force India, Perez and Ocon had little trouble in getting into Q3. 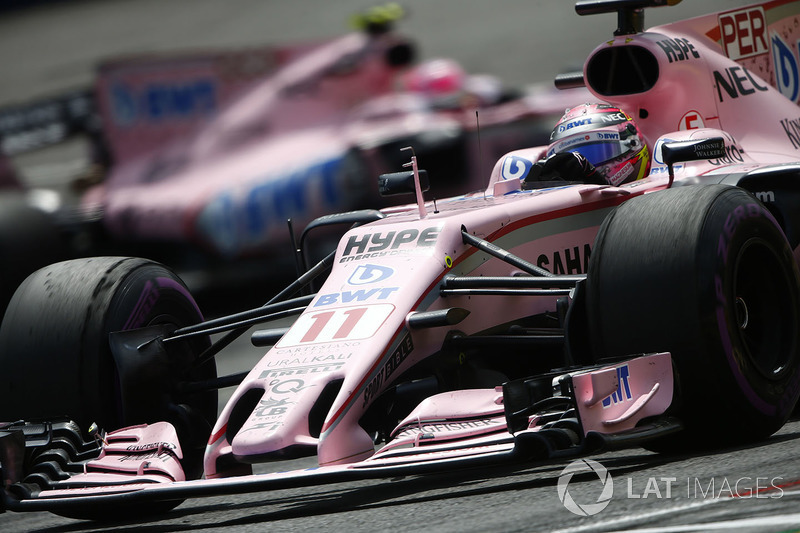 Ocon shadowed Perez throughout the race, finishing just behind the Mexican in eighth. 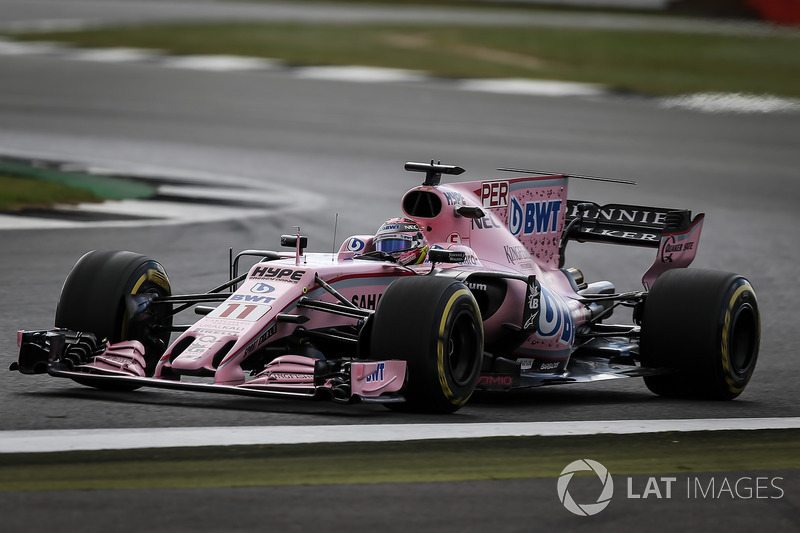 Force India managed to get both its cars into Q3 once again at Silverstone. 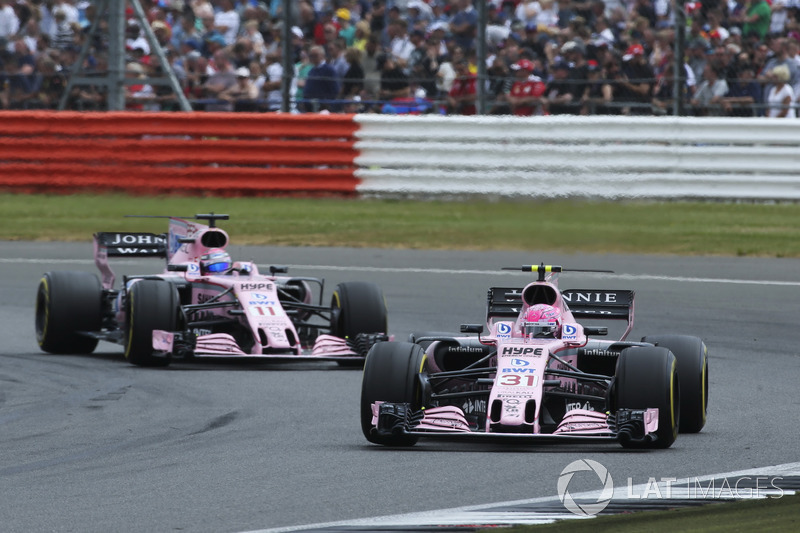 In the race, it was Ocon who finished ahead of Perez in eighth. 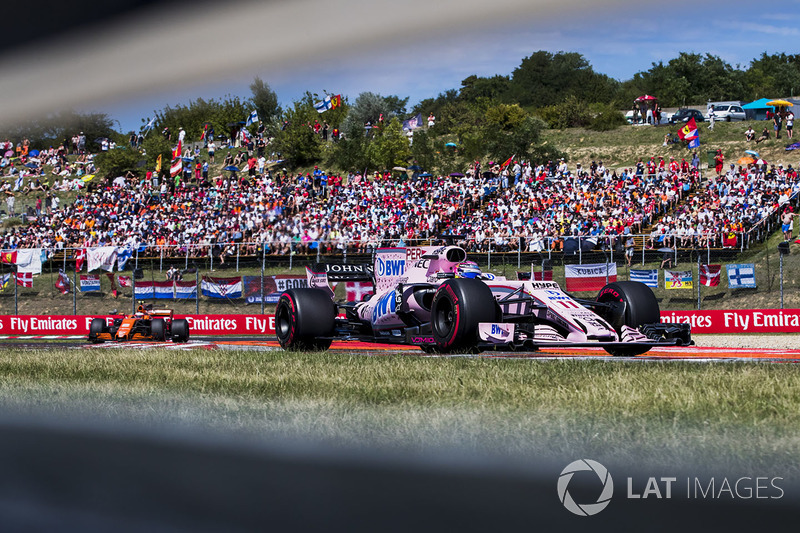 For the first time in a while, neither of the Force India cars made it to the final part of qualifying. 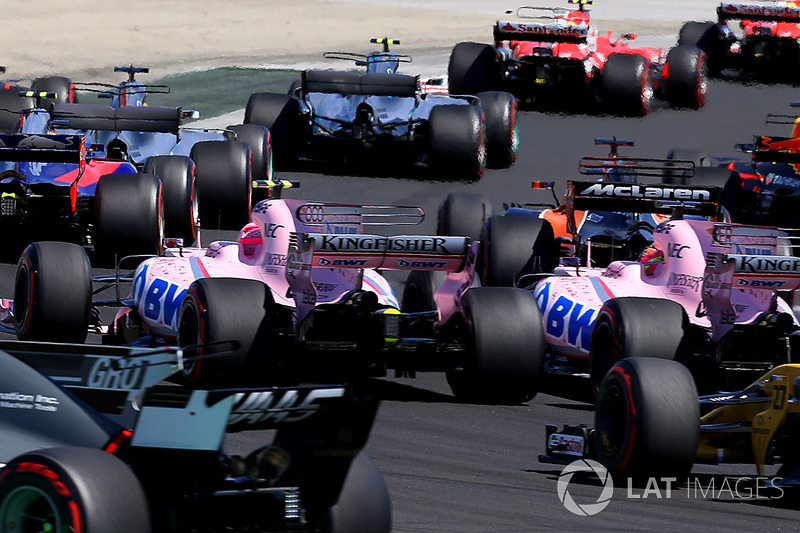 Despite poor qualifying positions, Perez and Ocon finished in eighth and ninth places to rack up another double points result for Force India.
shares
comments

BTCC reverts to full 10-round schedule for 2021