Slightly late to the party, Formula 1 is beginning to engage with eSports, a new field that opens up opportunities to seek out new fans around the world. Kate Walker talks to market research experts Nielsen Sports about the opportunities.

Nielsen Sports today released a comprehensive study of the habits of eSports fans in Europe and North America, the first phase of a global research project into the industry.

“The mainstream perception of eSports has been changing recently,” said Samantha Lamberti, head of motorsports Europe for Nielsen Sports. “When we started researching eSports about four years ago, it felt like a completely different entity, unrelated to traditional sports.

"Over time, we have seen traditional sports embracing eSports more and more and promoting its competitions as another vehicle for engagement.”

Across the UK, the United States, France, and Germany – the territories surveyed by Nielsen Sports, who will be releasing separate Asian eSports research later this year – around two-thirds of eSports fans watched live streams of events online, while less than a fifth had attended a live eSports event.

The bulk of eSports fans are also interested in traditional sports, including American football, football, and motorsports, but tend not to watch much television: around four or five hours a week, compared with around eight hours per week spent gaming. 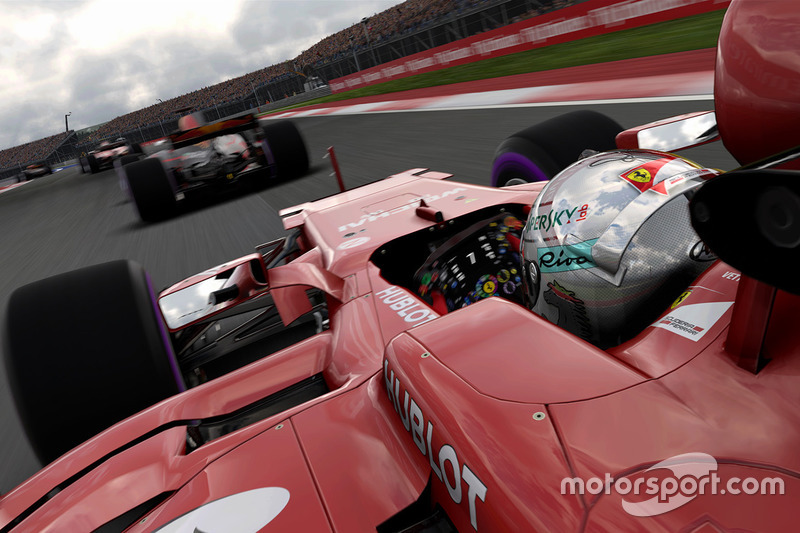 It is the combination of these factors that makes the eSports demographic such a compelling one for more traditional sports – and particularly for Formula 1, which has an aging fan base and declining global TV audiences.

Finding ways to engage with this new e-demographic – a group that is not shy of spending on their passions and investing in experiences linked with live events – is a crucial future step for a sport seeking to secure its long-term future in a changing digital world.

“There are sports – and motorsport in particular – that are naturally related to eSports and gaming,” Lamberti said. “If Formula 1 as a governing body, or teams like McLaren, get involved with eSports and build competitions – as they are doing – it is a good thing for the sport as a whole.

“We have been saying for a few years now that the general motorsport audience, and the F1 audience, has an older demographic. The new generation, the youngest fans, play games and are into motorsport gaming.

"The strategy to use eSports to attract them, to make the fan base a little bit younger, is a very good move. It shows that the sport understands the trends, and understands when and how to embrace them.”

While media attention on eSports is a fairly recent phenomenon, the industry itself is no flash in the pan. Depending on region, between 10 and 20 percent of fans have been watching eSports for four years or more, while between 50 and 55 percent have been watching for between one and three years.

“We’ve seen explosive growth over the past three years with a strong, engaged, and passionate fan base around the world. Our large events and leagues draw tens of millions of viewers and culminate in sold arenas.” 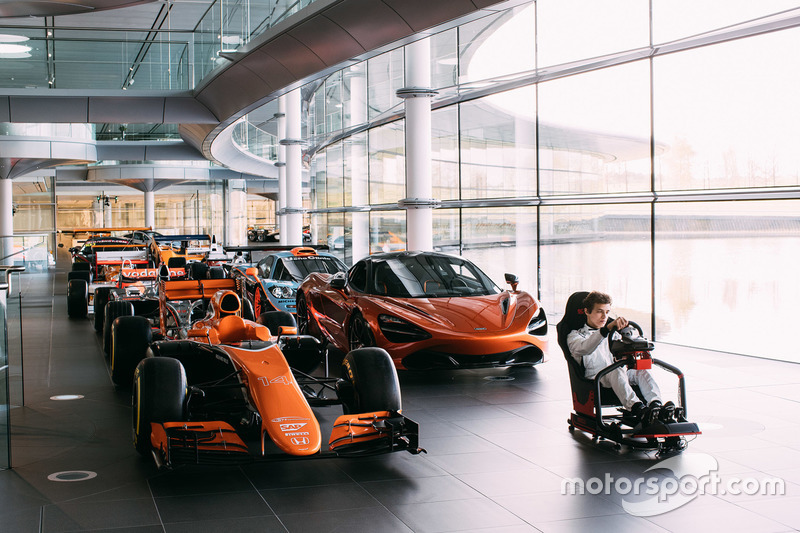 Formula 1 has been slow to engage with eSports, but 2017 has seen two major initiatives in the arena: McLaren’s ‘World’s Fastest Gamer’ competition, and the official Formula 1 eSports series, which will enter the semi-finals phase later this month. 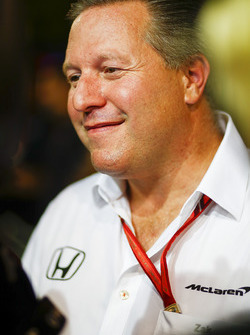 “World’s Fastest Gamer really aims to democratize the process of finding the best virtual racer out there,” Brown said. “

The contest isn’t limited to one platform or one game; we’re very keen not to restrict access or entry for people, but rather welcome the worldwide gaming community, whether that’s on mobile or on high-end simulator platforms.

“And the winner will genuinely be a key part of our team at McLaren. This is for real: we absolutely require additional support across our two simulator platforms, so the competition and the selection process will be rigorous, ruthless and compelling to watch."

“The winner will be offered a one-year contract with McLaren to work in an official capacity as a simulator driver,” Brown continued. “They will work with engineers at the McLaren Technology Centre and at Grand Prix circuits across the world to develop and improve the machinery driven in the real world by the team’s drivers.” 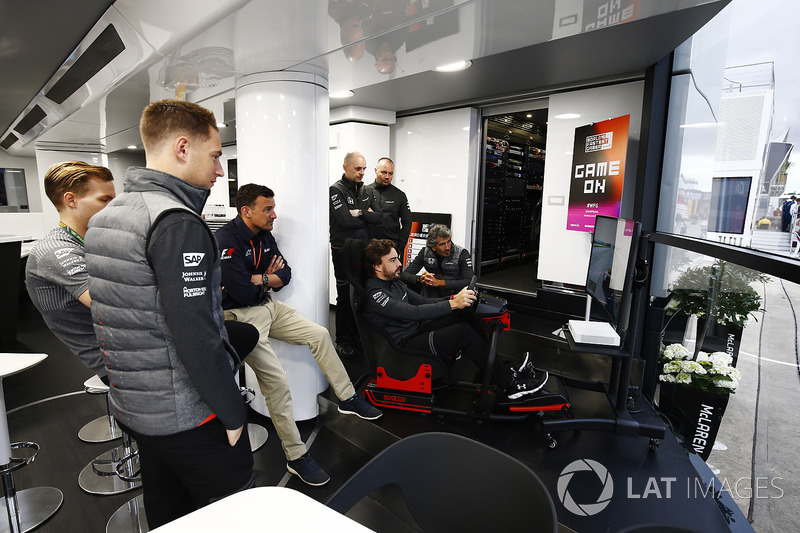 “eSports creates a big sense of community among fans and players,” she said. “Combining knowledge and sharing improves access. F1 games, for example, enable players to get a real feel for the sport, providing the context which ensures new audiences and new generations of fans are engaging with F1.

"Whilst games have of course existed in the past, eSports provides that network where competitive gaming can thrive.

“For the growth of interest in F1 itself, any game in isolation might not make people more passionate about the sport, if people don’t know what the sport is. As people acquire more knowledge about an activity, the more their interest in it can increase.

"In that sense, eSports can be a starting point, helping fans to engage further with F1. It’s another form of engagement, another access point, and one which sits the fan right in the centre.”

The Nielsen Sports eSports report can be read in full on this link.

Why Vinales may never ride a Yamaha in MotoGP again