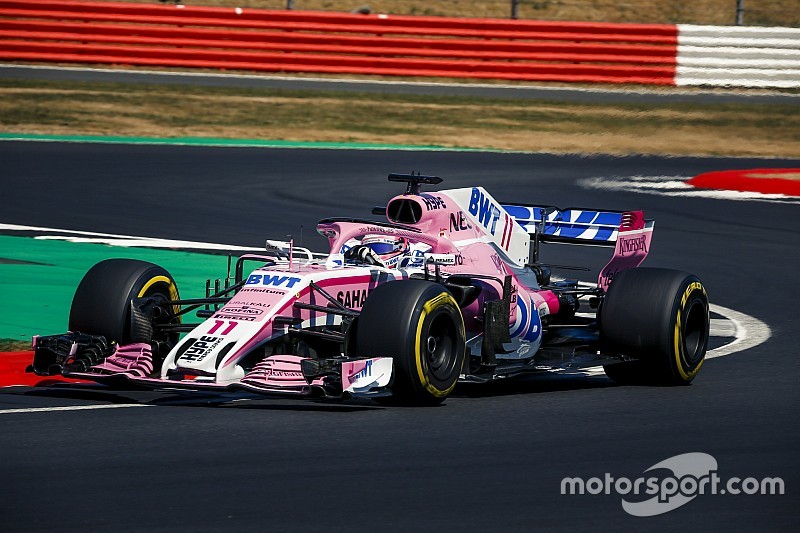 The Force India Formula 1 team missed out on a full upgrade during the 2018 season because of its budget problems.

Financial problems at the squad came to a head in the middle of the year, and it had to go into administration and be reconstituted under the ownership of a consortium led by Lawrence Stroll.

That allowed the team to continue racing and to go into the future with more stability and resources, but it had to sacrifice all the points it had scored up to the summer break as part of the convoluted deal under which it was rescued as a new entry under the 'Racing Point' name.

In the first half of the season Force India lacked the resources to build the upgrades that it had designed.

Although parts started to flow again under the new ownership, Otmar Szafnauer - who became team principal during the reorganisation - admitted Force India never really fully caught up to where it could have been.

"We brought an upgrade to Singapore, which worked well," Szafnauer told Motorsport.com.

"But that upgrade should have been on the car around Spa, if not Hungary - which probably would have allowed another upgrade to come in Singapore.

"So we were like one upgrade behind. But it is what it is."

Force India got back up to seventh in the constructors' championship with the points scored under its new identity.

It would have been fifth between Renault and Haas had all its scores from the year counted.

"It was a season where eventually our performance was pretty good," said Szafnauer. "It started off slow because of our financial lows.

"And then the administration process was also disruptive, as you can imagine, and full of anxiety and uncertainty.

"Now we’ve settled down and hope to continue next year where we ended this year, in a pretty good place."

Force India took advantage of changeable weather to fill the second row of the grid for the first race after its rescue, the Belgian Grand Prix, with Esteban Ocon third and Sergio Perez fourth.

Ocon briefly challenged for the race lead on the opening lap, with Perez ultimately leading him home as they finished fifth and sixth - best of the 'Class B' pack.

The team was again best of the rest behind Mercedes, Ferrari and Red Bull at the following race in Italy.

Asked if those two races had felt like a "fairytale" return following the administration saga, Szafnauer replied "yeah, definitely".

He added: "We had a great weekend at Spa, we had good weekends thereafter. We kind of underperformed in Singapore, we should have scored strong points there, but sometimes that happens.

"We had a strong end of the season. That's why I hope the beginning of next season it will be as strong." 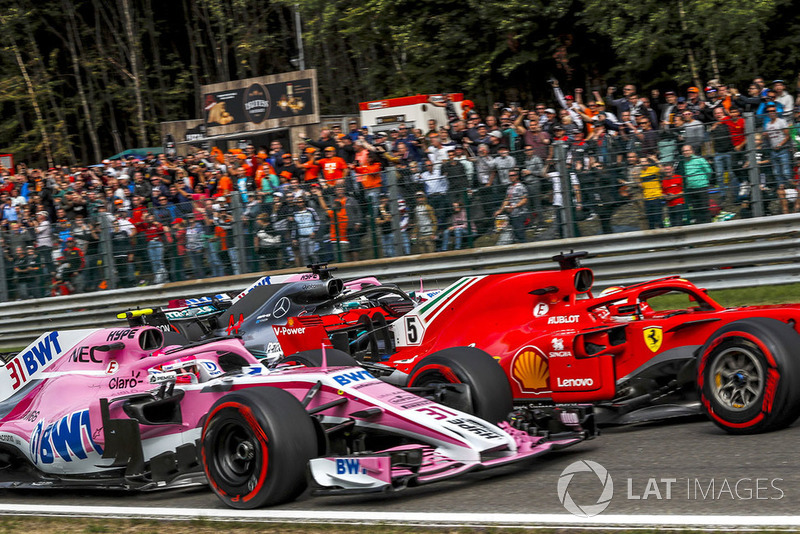 The story of F1's most successful privateer