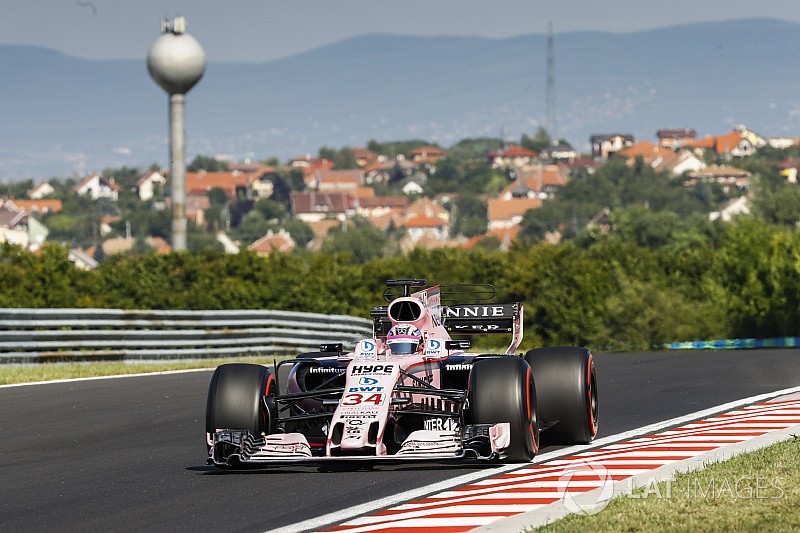 Force India has announced the driver line-up for the in-season Formula 1 test that takes place after the Hungarian Grand Prix.

Formula 2 race winner Nicholas Latifi will drive for the Indian squad on July 31, with GP3 frontrunner Nikita Mazepin taking over the duties on August 1.

Both are a part of Force India’s junior driver roster, with Latifi holding the rank of reserve driver and Mazepin acting as the outfit’s development driver.

Latifi currently sits 13th in the F2 standings with a podium finish in Baku, while Mazepin is fourth in the GP3 championship after winning the season opener in Barcelona.

The announcement means that race drivers Esteban Ocon and Sergio Perez will take no part in the test session, the team electing to give them rest after five races in six weekends.

How a points revolution would change F1