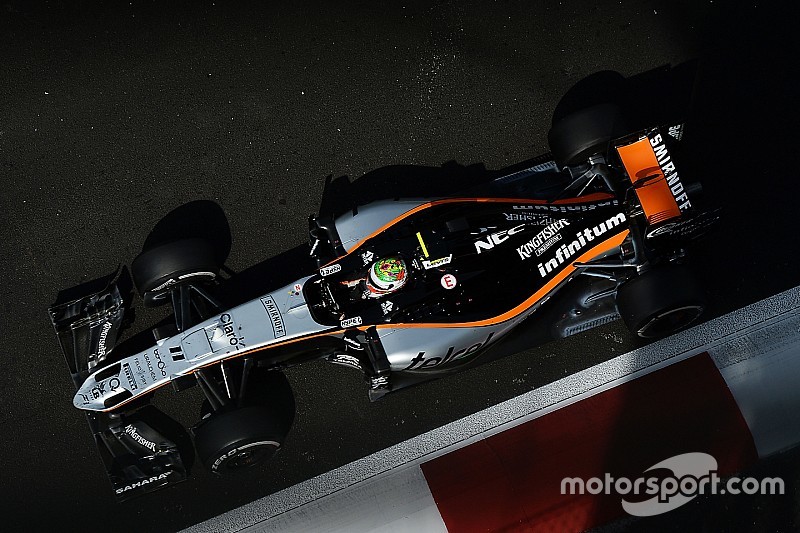 Force India has announced its line-up for the 2017 Formula 1 pre-season testing with all three drivers sharing the duties across the eight days at Barcelona.

Sergio Perez will be the first to drive the new machinery when the testing gets underway on February 27, before the newly recruited Esteban Ocon has his chance on the second day.

Although the team hasn't made any official announcement on Alfonso Celis Jr, its development driver from 2016, but with the Mexican driving on Day 3, it confirms that the young driver will continue with his role this year.

The final day of the first test would see the senior Mexican taking the driver duties for the morning session, while his French teammate will drive in the afternoon.

After five days of break, testing will resume on March 7 at the same venue with the Mercedes junior Ocon driving on Day 1 and Day 3.

The Silverstone-based team, which achieved its best finish of fourth place in the constructors' standings in 2016, will reveal its new challenger, the VJM10 at Silvertsone on February 22.