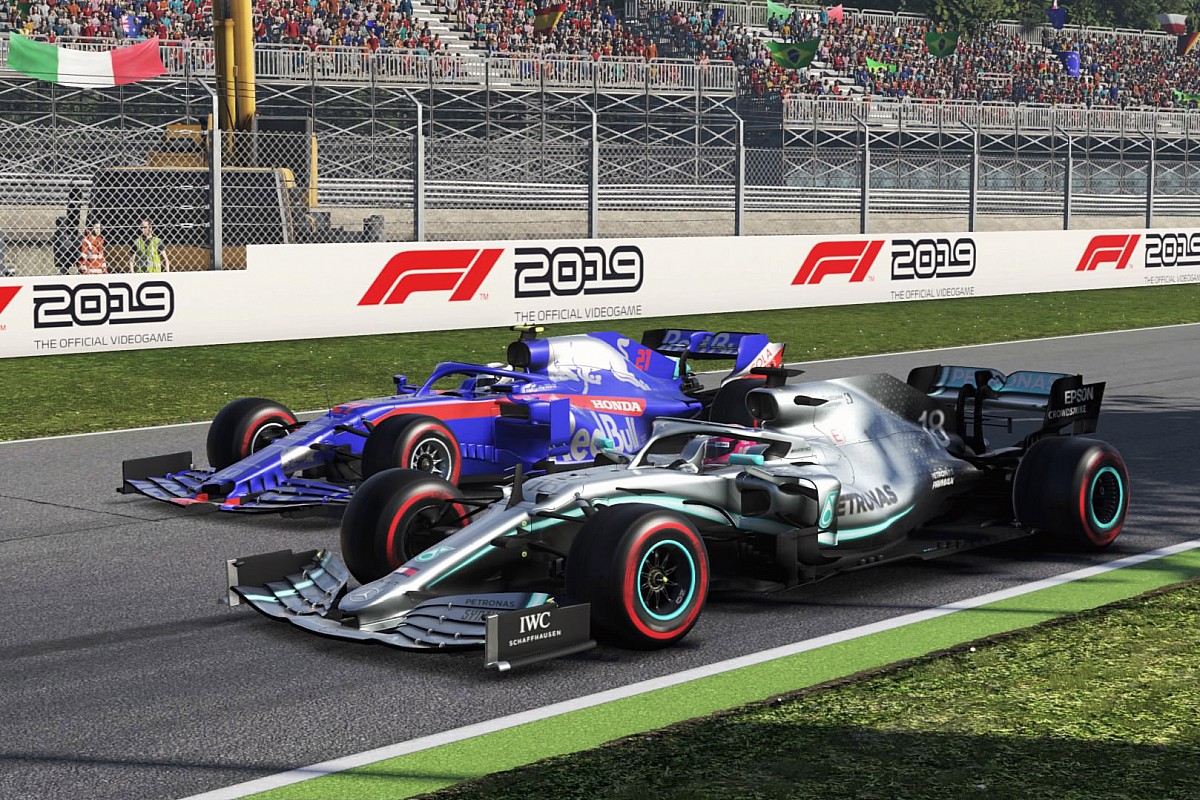 Formula 1 is to run a series of Esports Virtual Grands Prix this year, featuring a number of the current drivers, in a bid to entertain fans while real racing has stopped.

With the start of the F1 season having been suspended because of the coronavirus pandemic, the sport's bosses have created an F1 Esports series as an alternative.

The races, which will feature current F1 stars plus other guests, will take place on the same days when the real grands prix were due to happen.

The first event will therefore be a virtual Bahrain Grand Prix at 8pm (GMT) this Sunday, with events currently planned until the end of May.

The events will be broadcast on F1's official Youtube channel.

Julian Tan, Head of F1's Digital Business Initiatives and Esports said: "We are very pleased to be able to bring some light relief in the form of the F1 Esports Virtual GP, in these unpredictable times, as we hope to entertain fans missing the regular sporting action.

"With every major sports league in the world unable to compete, it is a great time to highlight the benefits of Esports and the incredible skill that's on show."

The series will run on the PC version of the official F1 2019 game, and the first race will be a 50% race distance around the Sakhir track.

Due to the varying levels of skills between regular players and F1 drivers, there will be fixed setups and equal car performance – plus reduced vehicle damage. Anti-lock brakes and traction control will also be an option for those who want it.

For those tracks that were not a part of F1 2019, such as Vietnam and Zandvoort, alternative venues will be chosen.