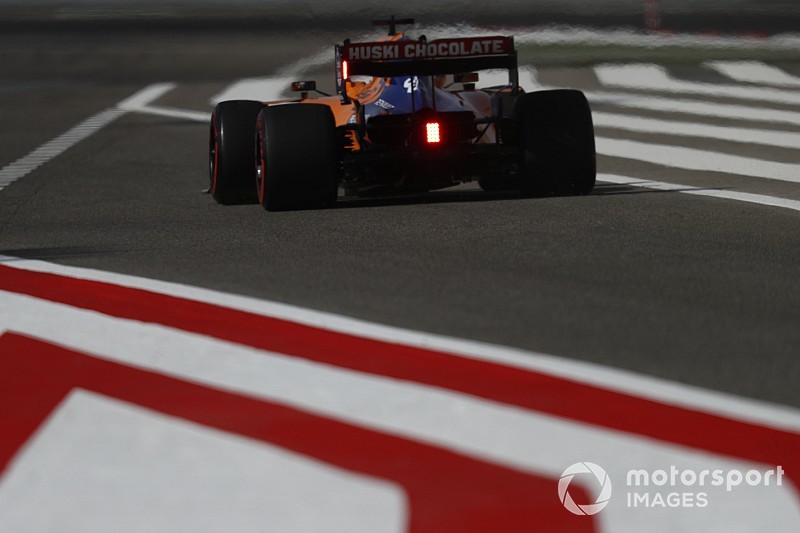 The FIA is understood to have received four bids from companies interested in fulfilling the tender for a supply of a gearbox cassette to all Formula 1 teams for the 2021-2024 seasons.

The governing body launched the tender on February 18th, with an initial deadline of March 15th.

That was subsequently extended by four extra days to March 19th – in effect the length of the Melbourne race weekend – to give potential bidders extra time.

The only bidder to have publicly declared its hand is gearbox specialist Xtrac.

It's believed that the other bidders include the partner companies of at least one current F1 team, and that one of them might have made a bid in co-operation with a third party.

The logical candidates are Williams and McLaren, both of whom have separate technology divisions with manufacturing capability and have experience of fulfilling FIA tenders either in F1 or Formula E.

Asked by Motorsport.com if their sister technology companies had made bids both Williams and McLaren declined to comment.

The FIA has made it clear that it will declare a winner and proceed with the plan for common cassette only if it can be clearly demonstrated that teams will save money over the four-year span of the contract.

The result of the tender process is due to be announced between April 15th and 30th.