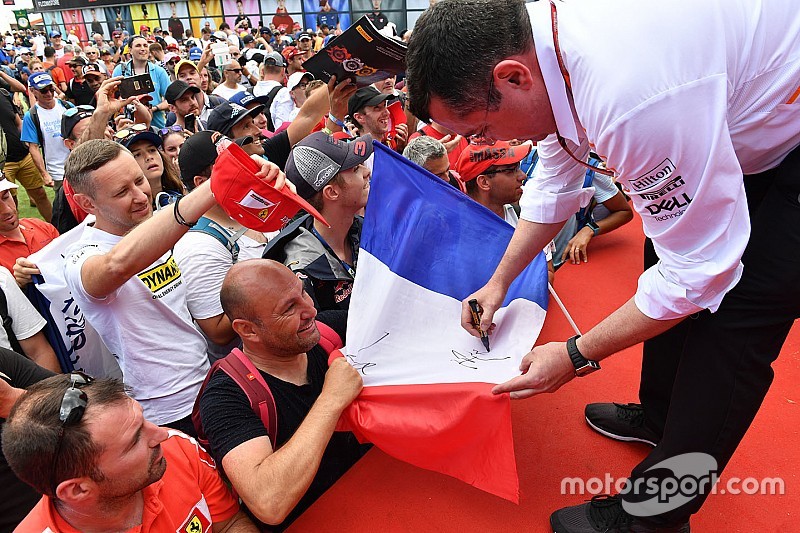 Eric Boullier had a miserable French Grand Prix with McLaren this time last year, but now he's back in the Formula 1 fold and heading up the second event at Paul Ricard. First on the agenda? A certain traffic nightmare...

On the competitive front, ongoing difficulties with McLaren's campaign triggered his decision to resign in a bid to give it some freedom to sort a much-needed infrastructure overhaul.

Renault: "Communication crisis" has been hard to manage

Ocon says Hamilton's success "no coincidence at all"