Following the return of French Grand Prix to the Formula 1 calendar last year, it gave the teams and drivers a brand-new circuit layout to get stuck into. With one grand prix in the modern age in the bag, Motorsport Live looks at how fast the Paul Ricard circuit is compared to its counterparts on the F1 calendar.

The Circuit Paul Ricard stands, in its F1 configuration, at 5.842 kilometres in length – that means it’s the fifth-longest circuit on the calendar, behind Spa, Baku, Silverstone and just a sniff shorter than Sochi. But what it’s got in its back pocket is a trio of long straights, letting the drivers bother the rev limiter as they reach significant speeds.

The start/finish straight lets drivers creep up to 335km/h before diving into the opening left-right at the “S de la Verrerie”, halving their speeds on the brake pedal before heading towards the next section.

After the next series of slow corners – the cars dropping to a comparatively pedestrian 85km/h at turn 3 – the taps can be opened once again on the Mistral straight, and the driver’s foot is flat to the floor. With DRS open, the drivers can theoretically achieve speeds of over 340km/h - that’s about 211mph to the imperialists - before slashing the speed for the chicane, the circuit’s best opportunity to dive down the inside for an overtake. For comparison, in last year’s race, Valtteri Bottas fired in a top speed of 343km/h - and that’s very quick indeed and places it behind only Monza, Hockenheim and Silverstone in terms of the V-max reached at the European races. 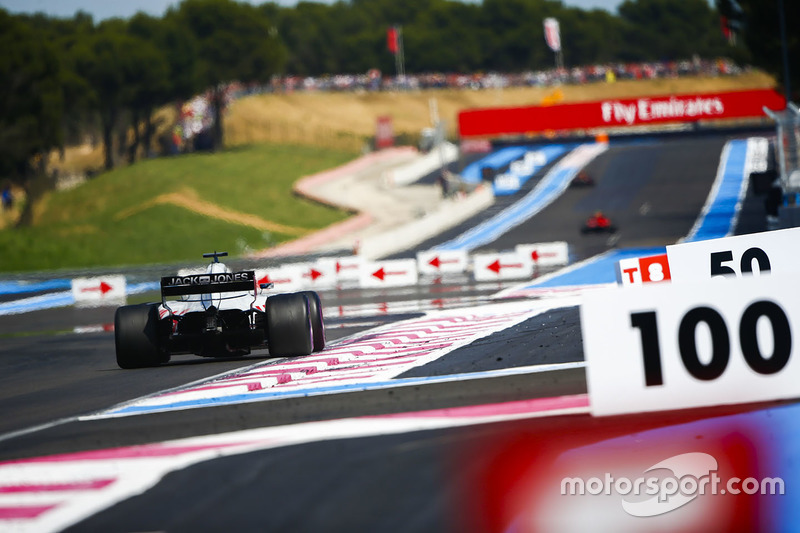 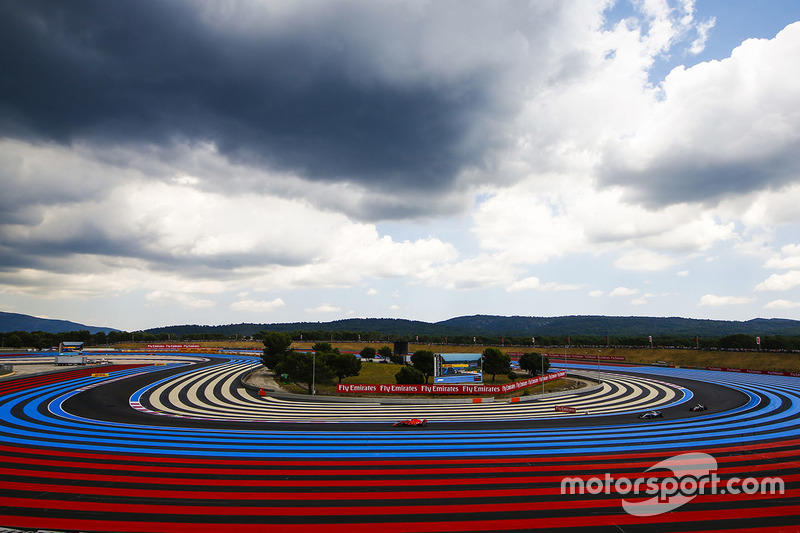 After that, there’s the two high-profile sweeping right-hand corners towards the end of the lap – Signes and Le Beausset. Signes is flat, and can be taken at 340km/h, and that tightens up into the slower-but-still-quick Le Beausset. Here, you can’t compromise too much with downforce, as the slightest dab of understeer can clip your wings for the tight turn 9 – you’ll be massively off-line, and won’t be able to find the speed over the rest of the lap.

The final corner is the slowest on the course, bringing speeds down to 80km/h before returning to the start/finish line - and the drivers then have it all to do again.In qualifying trim at last year’s race, Lewis Hamilton posted a pole-time 1m30.029s to be within just a shade of dipping below the 90-second mark, managing an average speed of 233.604km/h on his lap.

Compared to the fastest speeds managed in qualifying last season, that’s the sixth-highest on the calendar – showing that there’s value in maximising straight line speed when it comes to looking at the setup ahead of the race. 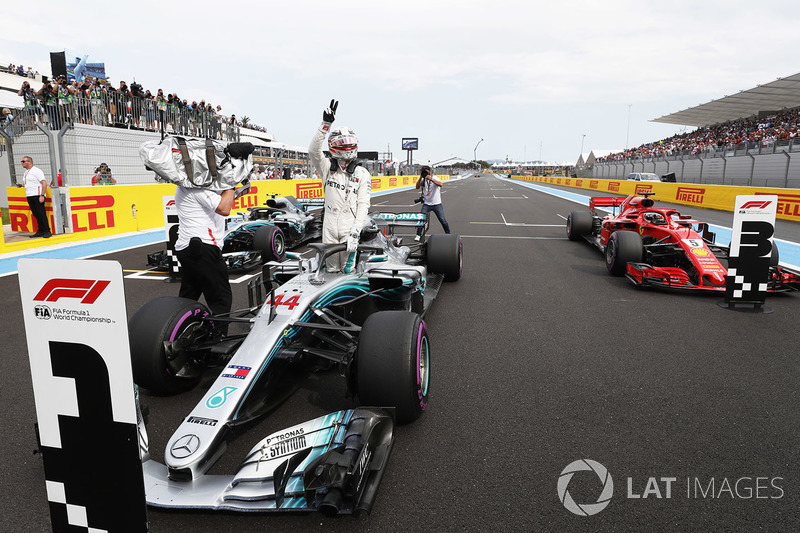 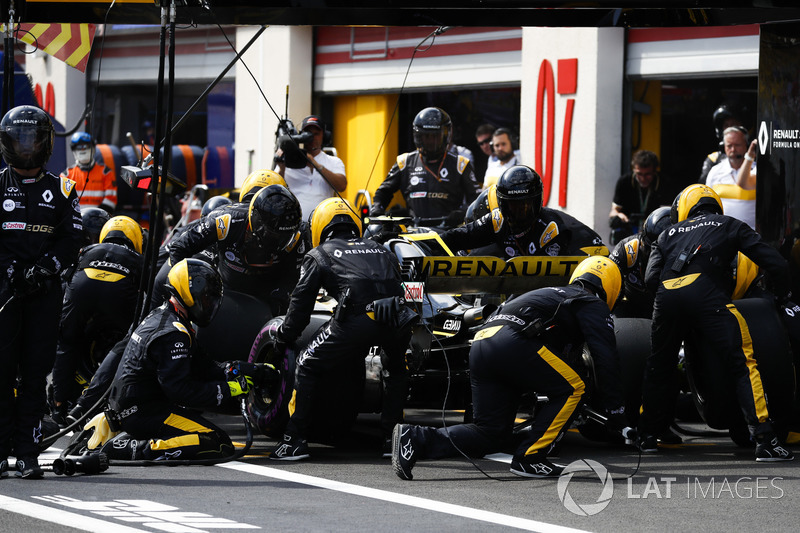 Regardless, you can expect the times to fall; on average, the 2019 cars are 0.4 seconds faster than their previous counterparts in qualifying - but with the increased size of DRS and the collection of lengthy straights, laps could be even quicker than that.

Excluding the laps driven under the safety car, race winner Hamilton’s average lap time fell into the 1m36.6s bracket, two seconds slower than his best lap – a 1m34.509s – a reasonable drop-off when considering factors such as tyre wear and fuel load.

And when it’s time to swing by the garage for a pitstop, the time taken in the pits was around 20 seconds last season, plus any time needed to take a new set of tyres. Even though the pit entrance is changing for 2019 and will pick up cars before the final corner, it will still be around a similar level to most of the circuits on the calendar – Austria is the shortest at 19 seconds, while Sochi and Singapore can take up to around 30 seconds in total.

So when it comes to this year’s French Grand Prix – you can be guaranteed that it’ll be fast, furious and, if the conditions are right, even quicker than last year’s race.