Although the Italian Grand Prix was a fairly dull race, some radio messages and rants were quite entertaining. We've compiled a list of the best radio transmissions from Monza. 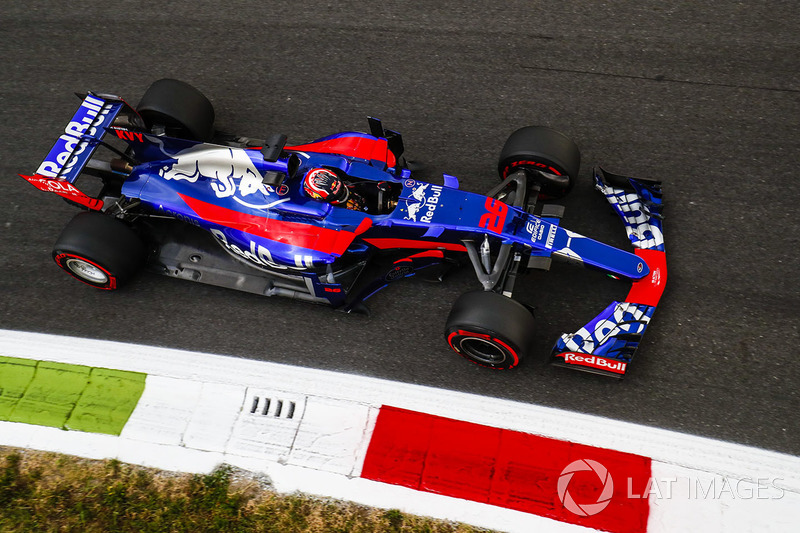 Kvyat: "It's raining again"
Toro Rosso: "okay, we don't have any rain from the stewards, but understood" Kvyat: "Well I believe what I see" 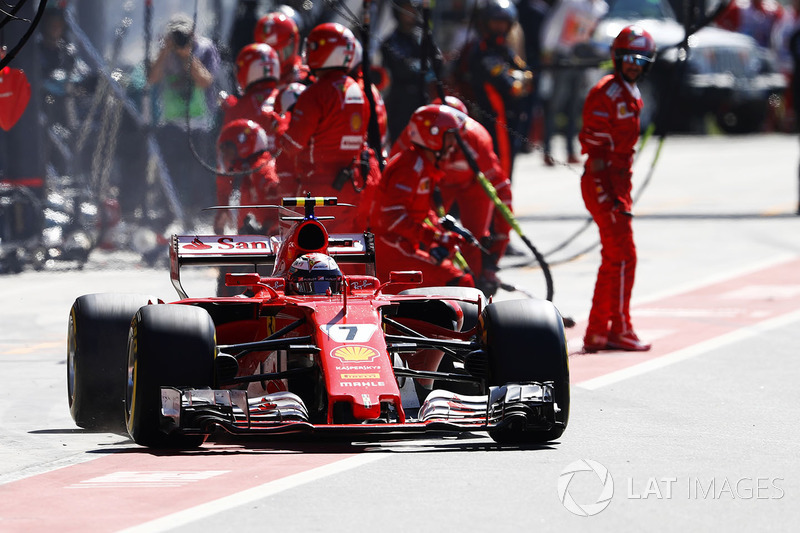 Raikkonnen: "You can't send me straight in the side of the car."
Ferrari: "That was a mistake. it's a mistake"
Raikkonen: "I just managed to miss it"
Ferrari: "The front-left calliper was on fire. we wanted to get the fire out with the air"

Verstappen and Massa collided at the first chicane 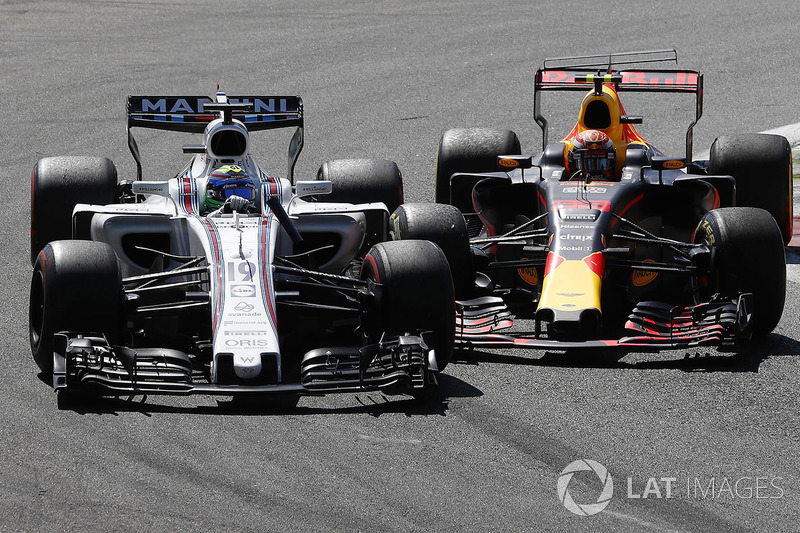 Verstappen: “What the [censored by FOM] is he doing. He just pushed me off the track.”
Red Bull: “Copy, Max.”

Verstappen lost all hope of a strong result after the incident 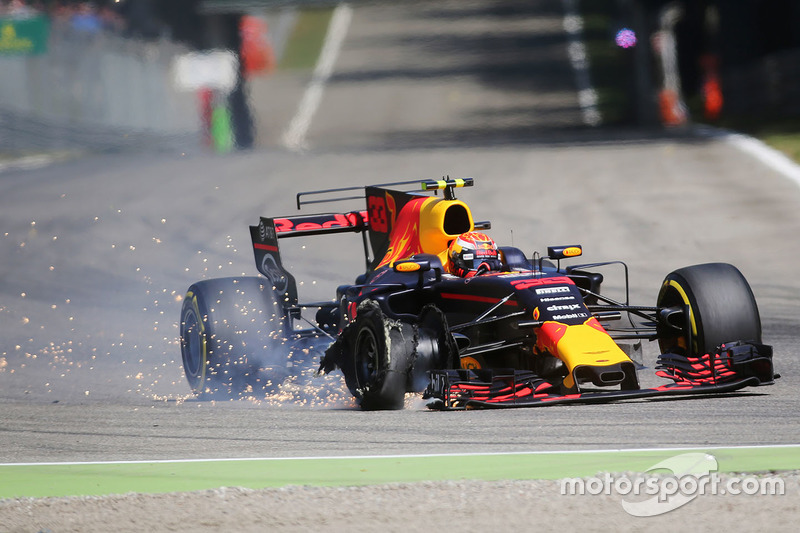 Red Bull: “On turn one, there was no further action from the FIA on that.”
Verstappen: “Honestly I really don’t care any more.” 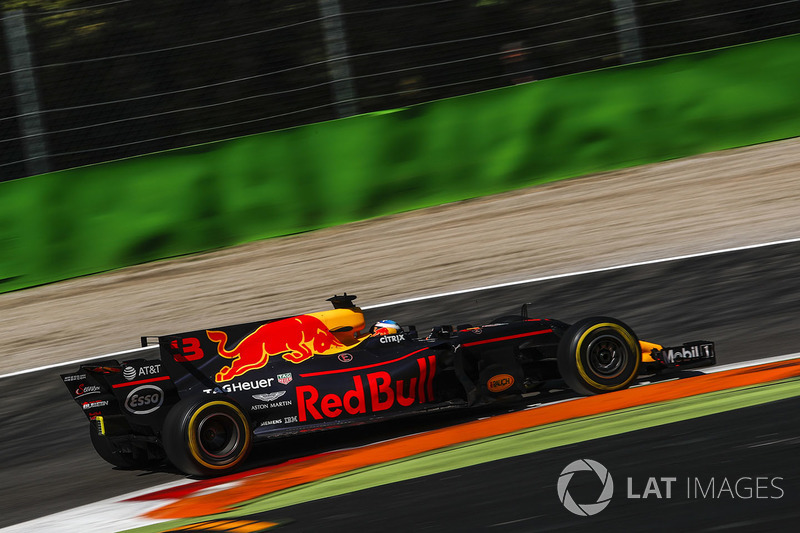 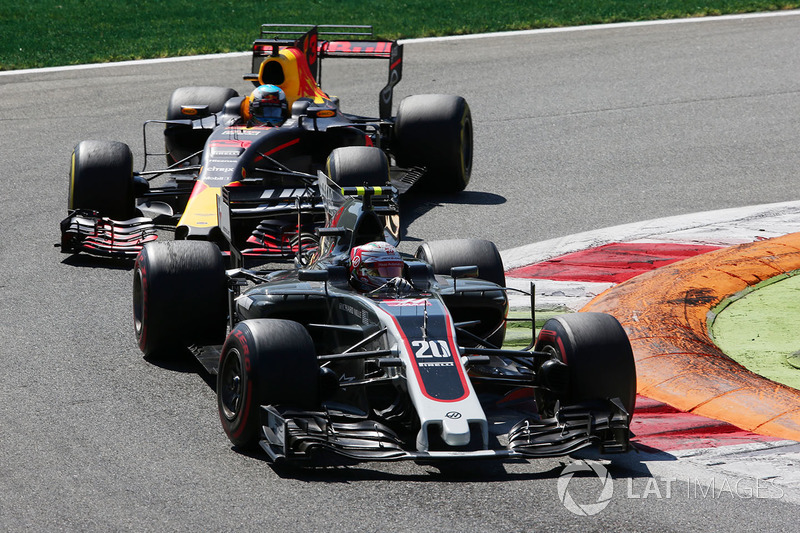 Magnussen: “What is he doing, pushing me off the track?”
Haas : “We saw it.”
Magnussen : “That was crazy guys.”
Haas: “Copy, reporting to Charlie.”
Magnussen: “Guys I’m serious if that’s allowed, it’s crazy.”
Haas: “We understand. Fully covered by television.”

Palmer and Alonso were once again battling for position in Monza 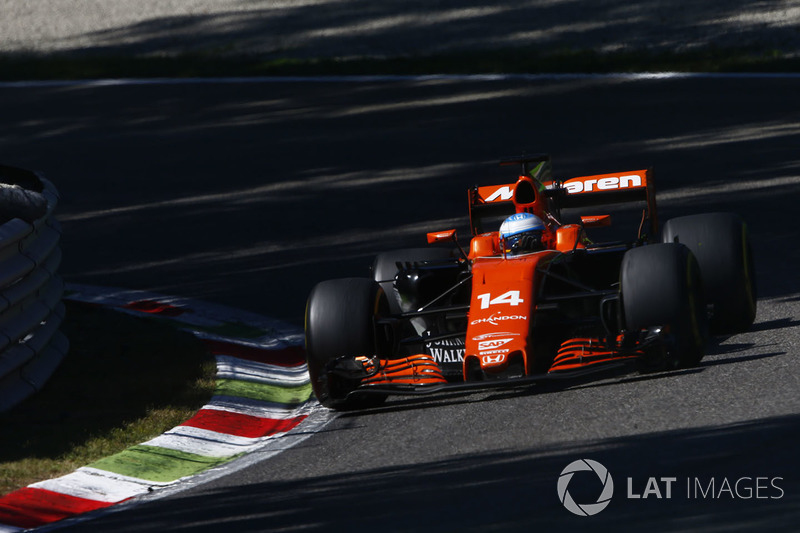 Alonso: “Turn four, Palmer cut the chicane.”
McLaren: “We saw it on the video and we’ve informed the race director.” 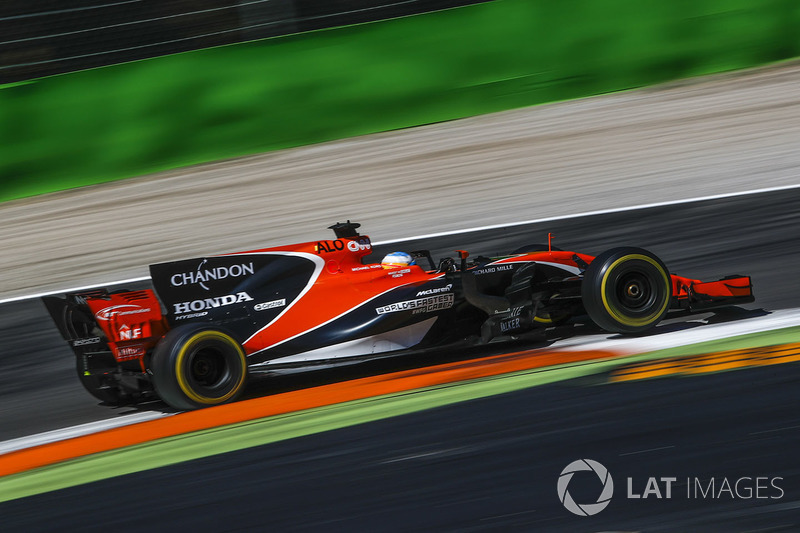 Alonso: “Guys I’m sorry but we need to do something.”
McLaren: “Default zero three.”
Alonso: “And the Palmer thing should be a no-brainer.”

After Alonso was informed of Palmer's penalty 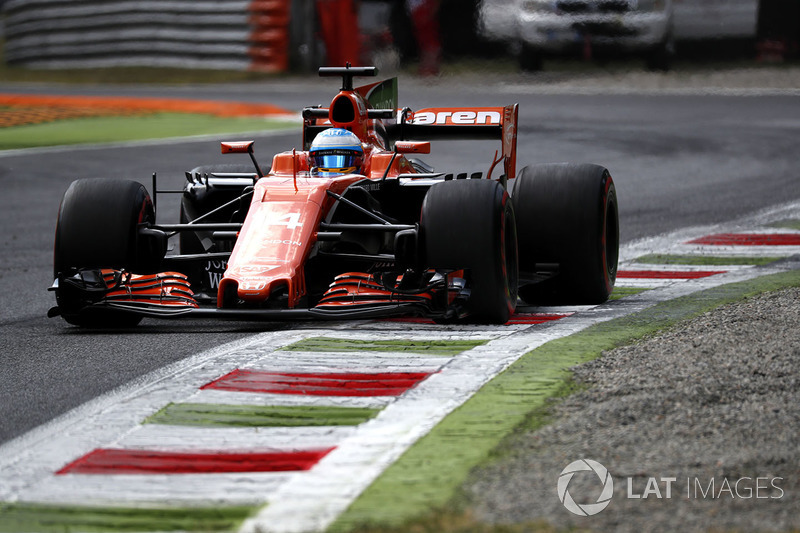 Alonso: “What a joke, the five seconds, what a joke.” 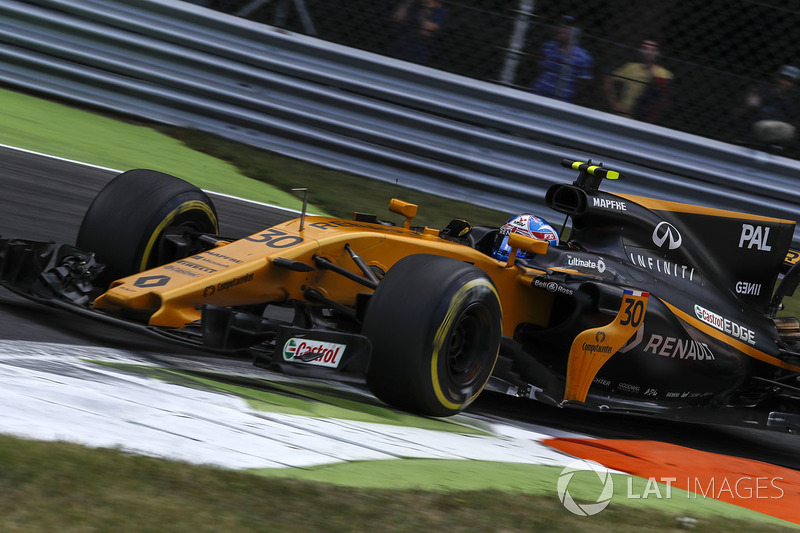 Renault: “We need to box the car to retire. We have an issue with the car.”

Alonso is informed of Palmer's retirement 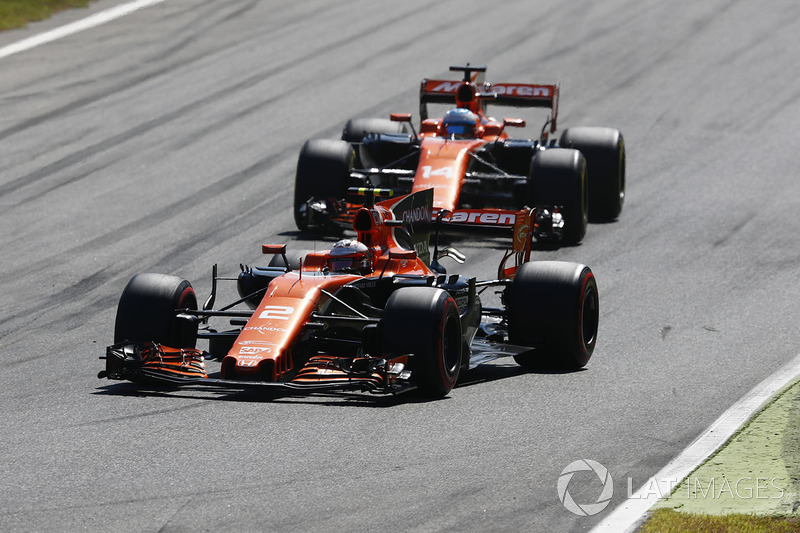 When you are used to racing at the back.. 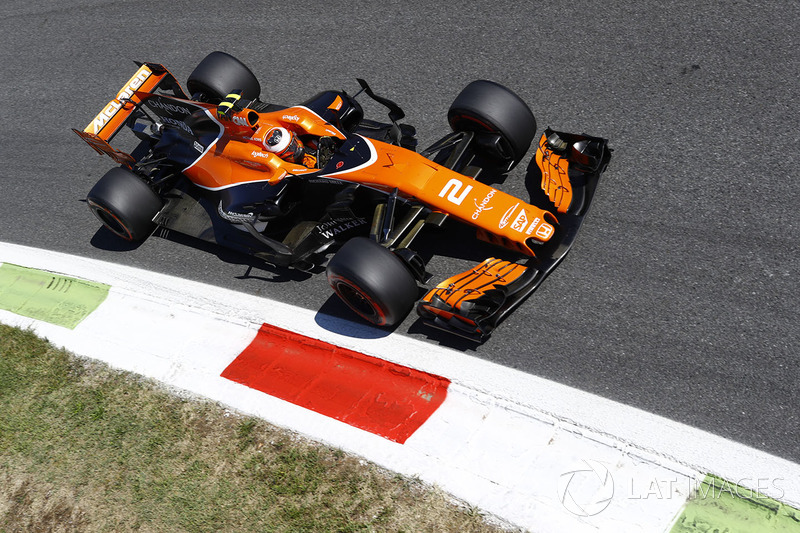 Alonso after being lapped by Bottas 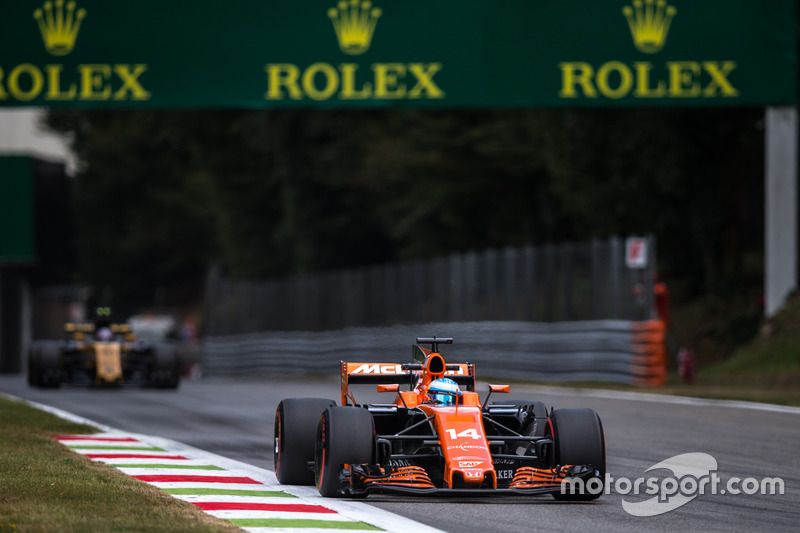 Alonso: “Bottas, ha, what a driver. How much time he lose in the blue flag for not waiting? Amazing. Any gap, we are racing with anyone for the rest of the race?”
McLaren: “Fernando, Stoffel has retired. We’re racing Sainz ahead, he’s on 21-lap-old primes. Gap is 14 seconds.” 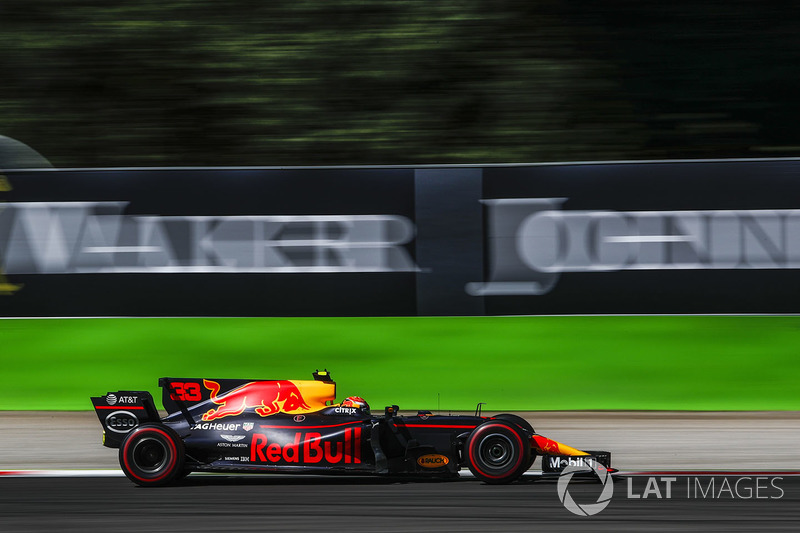 Verstappen: “One of my earpieces is broken.”
Red Bull: “Understood.”
shares
comments