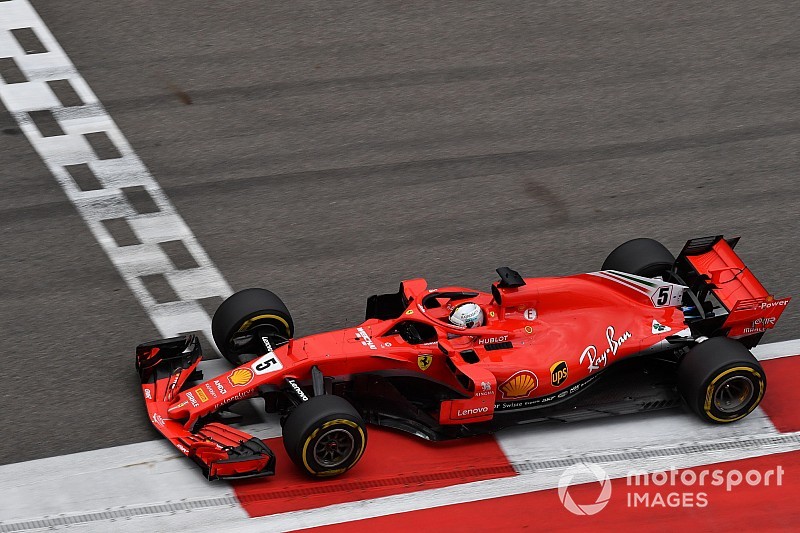 Ferrari seems to have cracked under pressure and is losing a championship it seemed on course to win. Is that because of mistakes, Mercedes improving, or some deeper malaise behind the scenes?

In terms of outright performance, the past two weekends have been Ferrari's worst since the opening round. And in Australia its struggles were masked by a fortuitous win, gifted by the otherwise dominant Mercedes team getting its maths wrong during the race.

As the season went on, the comparative performance between Ferrari and Mercedes - based on our supertimes that take each car's fastest lap of a weekend expressed as a percentage of the outright fastest - has been fairly evenly matched.