Gasly started 2019 alongside Verstappen at Red Bull, but struggled in his first year with the senior team and was demoted back to Toro Rosso during the summer break, swapping places with Alex Albon.

Since returning to the junior team Gasly has been in strong form, earning praise from Red Bull team boss Christian Horner for his 'exceptional' driving, and on Sunday he was on course to finish as the leading midfield runner before the chaotic end to the Brazilian GP promoted him to second.

Hamilton said Gasly's breakthrough F1 podium is "really awesome to see", after trying to pass the Toro Rosso on the run to the line but failing to get ahead.

"Especially through the experience and journey he's gone through, from being in one team then to the next," said the six-time world champion. "To come through is really awesome."

Verstappen, whose performances at the start of this year played a part in exposing the extent of Gasly's struggles, said Gasly had a "great race" already in Brazil.

The Frenchman qualified seventh and started sixth, before running at the head of the midfield the entire grand prix then jumping into second when Hamilton and Albon collided on the penultimate lap.

"How do I rate Pierre's podium? Incredible," said Verstappen. "Best of the rest is already a good result and then you just stay out of trouble and other people make mistakes and you profit from that.

"It's great to see Pierre up here [in the top three]. Now it's also the second podium for Toro Rosso already this year, so I think they are very happy with this.

"I always knew he was a very quick driver. This year in the beginning maybe didn't work out the way it should but, as you can see, I think Pierre is very strong and, at Toro Rosso again, he regrouped.

"Already before this race a lot of good results. So, this is an even bigger motivation."

"You see your first podium coming together and then you've got the world champion behind you pushing you to the limit," said Gasly.

"I tried to defend the best way I could, and coming out of the last corner, I was just flat out and hoping that the engine can give every single horsepower it can get.

"I was pressing the overtake button, trying to get low inside the cockpit and I could see his front wing and I was like: 'please don't pass me at the lights'!" 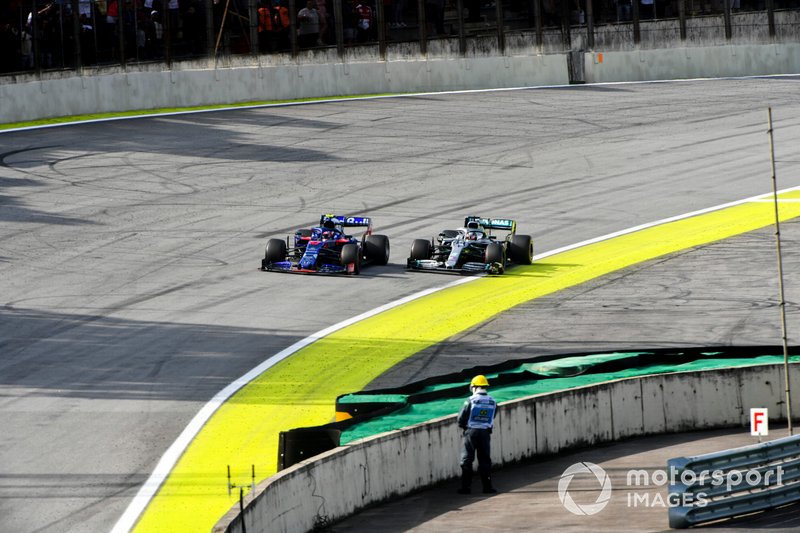 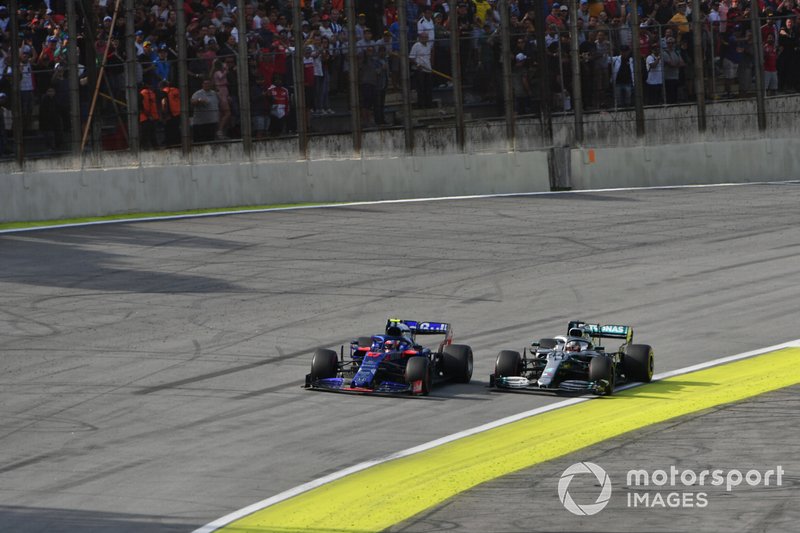 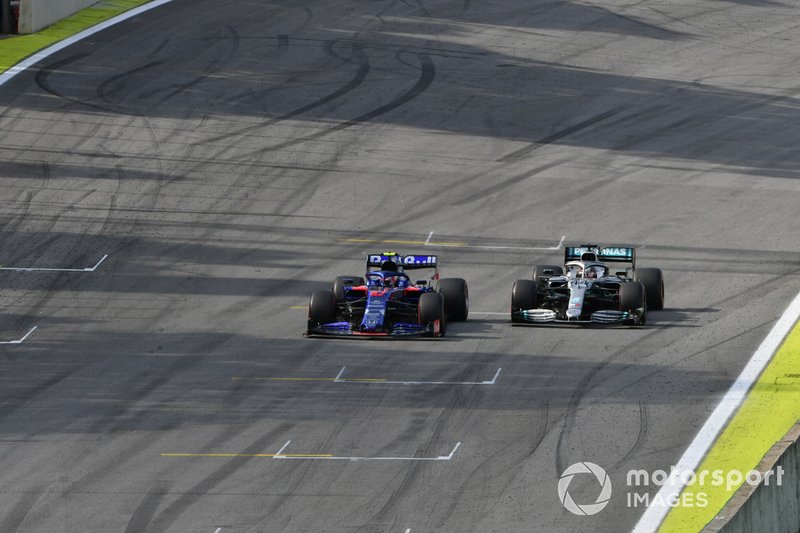 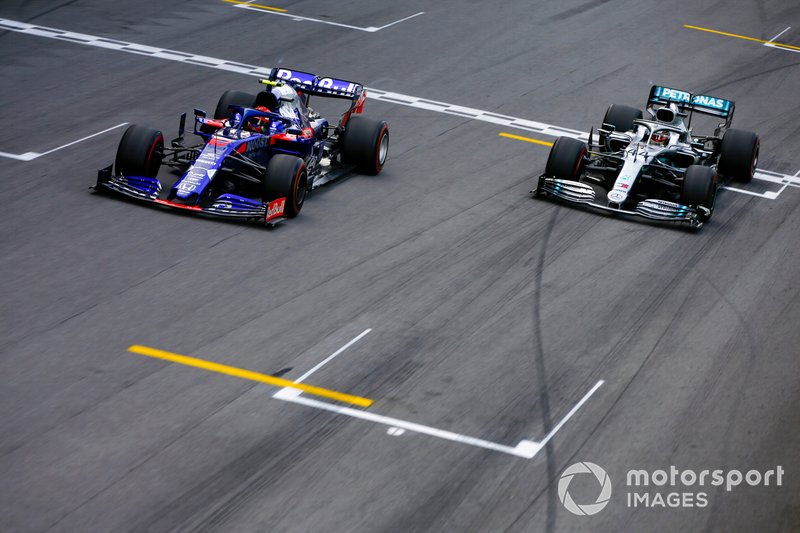 Interlagos F1 rival Rio "a land with trees and animals"

Why Gasly still has more to do at AlphaTauri