Giovinazzi to get FP1 outing with Sauber in German GP 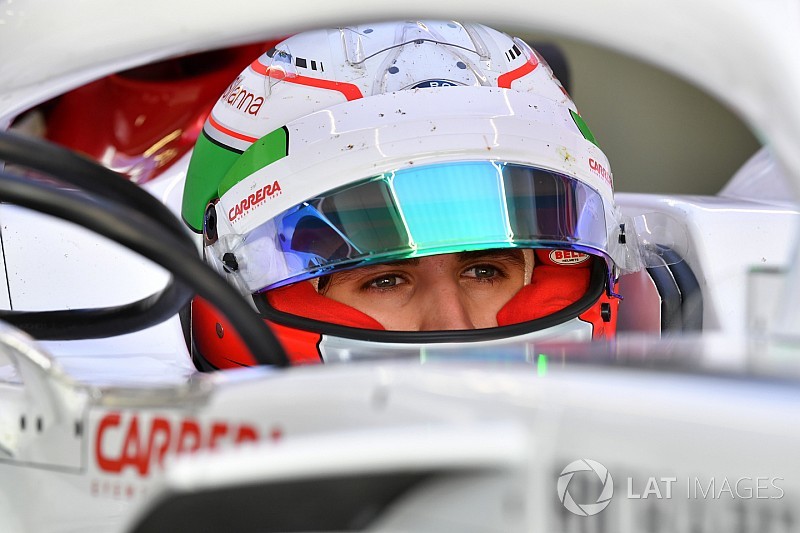 Ferrari Formula 1 junior Antonio Giovinazzi will have his first practice outing of 2018 when he drives for Sauber in first practice for the German Grand Prix.

The Italian, who made his race debut with the Swiss squad in last year's Australian Grand Prix, will replace Marcus Ericsson in the first session of the weekend alongside Charles Leclerc.

It will be Giovinazzi's first outing in F1 machinery since he tested for Sauber and Ferrari in the post-Spanish Grand Prix text in May.

He last competed in this year's Le Mans 24 Hours with the factory-backed AF Corse team, finishing fifth in the GTE Pro class alongside Toni Vilander and Pipo Derani.

How to turn things around at McLaren and Williams