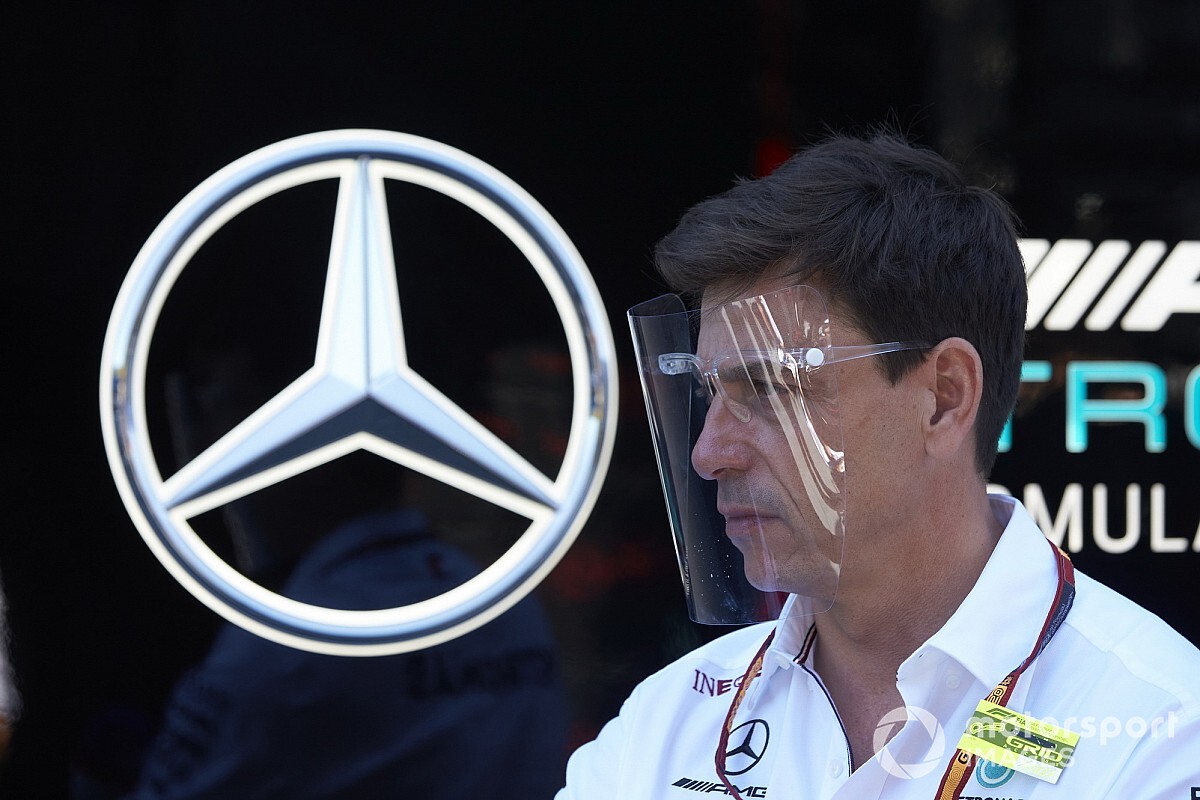 Mercedes boss Toto Wolff thinks it’s a "gloves off" battle with Red Bull in Formula 1 now, as the teams squared up on track and off it in Austria.

While Mercedes emerged from the season opener at the Red Bull Ring with victory, it faced a fraught weekend as its rival protested its DAS, forced a review of Lewis Hamilton’s yellow flag infringement and then pushed it hard in the race.

Reflecting on the events of the weekend, Wolff said he did not think there was anything unusual about what Red Bull did, but he sees no quarter being given from now on.

Asked by Motorsport.com if he sensed a bit of raised tension with Red Bull now, Wolff said: “I found that the protest on Friday was actually fair play, but not on Sunday, so I recognise that. And fair enough, if you want to have a clarification you can do that.

“Coming back on Sunday morning, turning around a decision [on yellow flags] from yesterday, if you have new evidence, that is what the rules allow. And as I said before, you have to take that on the chin.

“I think that in the race, putting all these things together, the [Hamilton] penalty was too harsh. But coming back to your questions, the gloves are off.”

Red Bull boss Christian Horner was clear that his team had been unhappy about DAS for some time, so there was no particular hidden agenda behind what it did this weekend.

Asked if there was now some niggle between his outfit and Mercedes, he said: “Not really. I think that we've been clear from the outset that we've questioned the viability of the DAS system.

“You saw it used in the race and the drivers were instructed to use it to control tyre temperature. So is that steering?

“Anyway, it's been ruled legal. And so that's what it is. Now obviously teams will have the choice to go to try and develop their own equivalent system.”

World champion Hamilton, who was moved three places down the grid for ignoring yellow flags after the Red Bull request to review, did not sense any particular bad blood.

“I don't really think too much of the negative battle that goes on in the background,” he said. “That's all political. It's ultimately a power battle in the back, I would say, between a few individuals.”