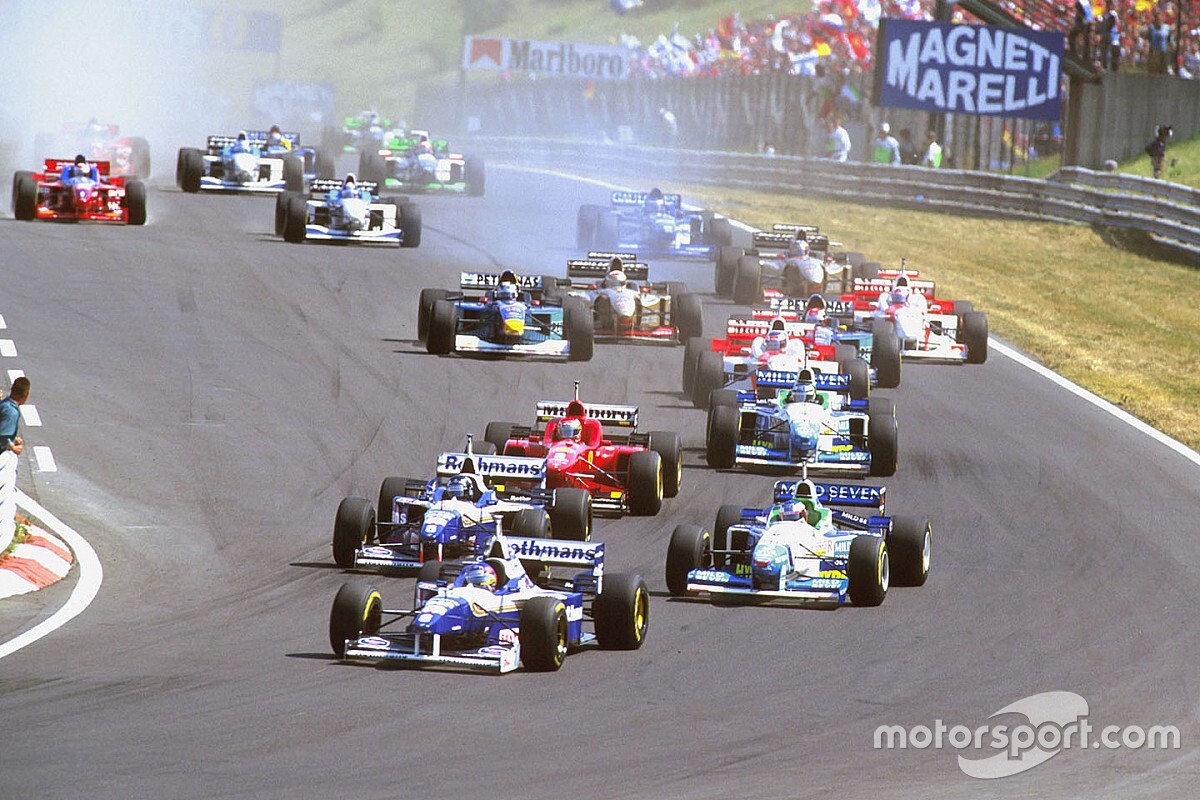 When we recently asked readers to nominate Formula 1's greatest era, there were some dramatic splits in the results. One statistical measure that ought to be reliable is measuring when the field was at its closest - so how did the numbers compare to readers' instincts?

Leclerc a long shot to beat Vettel in 2019, says Brawn