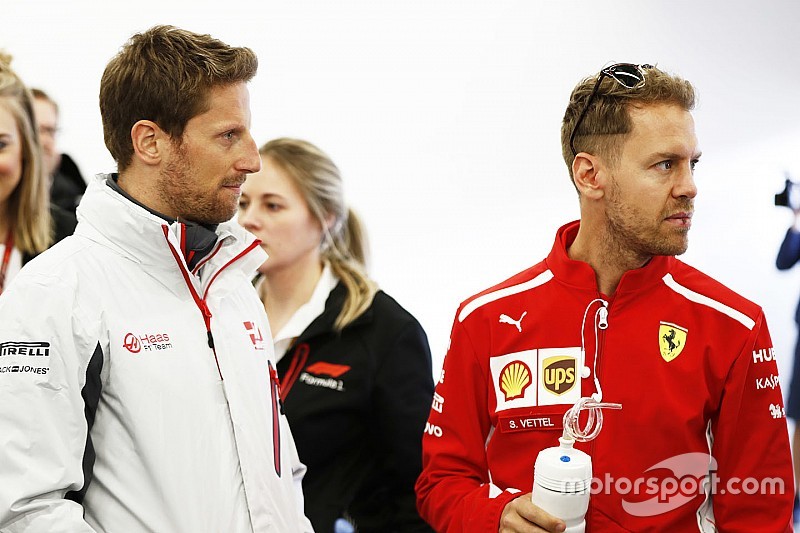 Romain Grosjean insists his decision to join Haas was never taken with a potential Formula 1 future at Ferrari in mind.

The American team’s close ties with the Scuderia, through a deal to take engines and as many chassis parts as permitted by F1’s rules, was a major element in attracting Grosjean to the project, and there were suggestions he could also seek to use it as a base to engineer a subsequent move to Ferrari should Kimi Raikkonen leave the team.

Raikkonen has continued to cling to his Ferrari seat during Grosjean’s time at Haas, while Sauber rookie Charles Leclerc has this year emerged the most likely candidate to replace Raikkonen, at the behest of Ferrari president Sergio Marchionne before he died recently.

Grosjean has endured a tough third campaign at Haas, further weakening his prospects of a move up the grid, but he retains a chance of remaining with Haas for a fourth year in 2019 and the Franco-Swiss driver says he is committed to the project for its own sake rather than seeing it as a potential stepping stone to a bigger team.

When asked whether Leclerc’s emergence had likely ended his prospects of moving to Ferrari, Grosjean told Motorsport.com: “I still want to try and be world champion.

"The one thing that nobody knows is 2021 [when new rules and commercial structure will be implemented] and I’m hoping there is going to be more chances [for more teams] to win races.

“We’ll see what the future’s like. I am very happy to be part of it. Haas is the best midfield team now, that’s why everyone wants to come here - we are doing amazing and I never came here to go to Ferrari.

“Who knows what lies in the future? For now, I like to keep the business going here because I think we’ve got more we can do.” 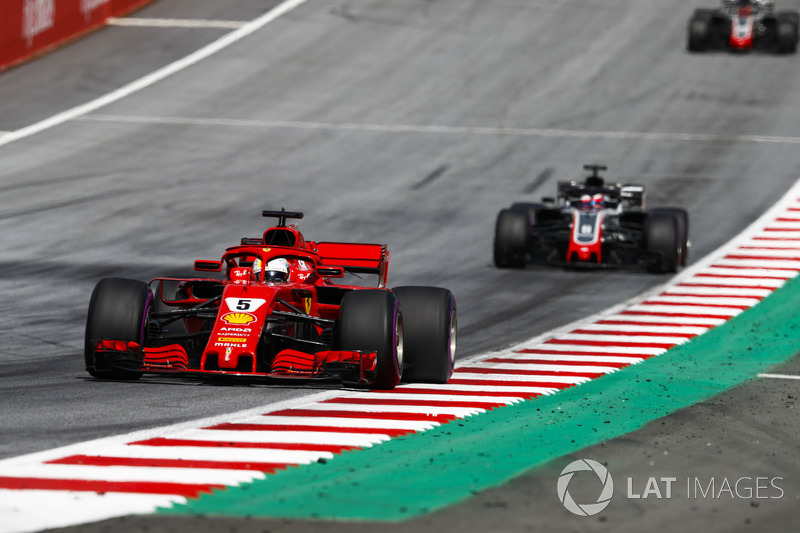 Grosjean says Leclerc has “done amazing this season” amid the rookie’s unexpected regular Q3 appearances and points finishes with Sauber.

The Frenchman warns, however, that a driver’s second year in F1 can be much tougher than their rookie campaign, thanks to raised expectations.

“I didn’t know much of him before F2 and obviously he has been really strong in F2 [and] he’s done amazing this season,” said Grosjean of Leclerc.

“But that would be interesting to see. As I say, he’s doing very, very good and Sauber in general is raising its game big time.” 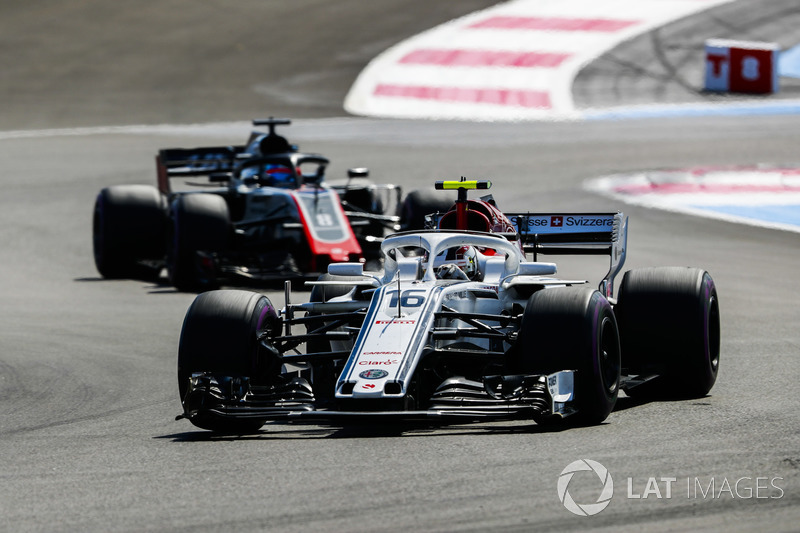