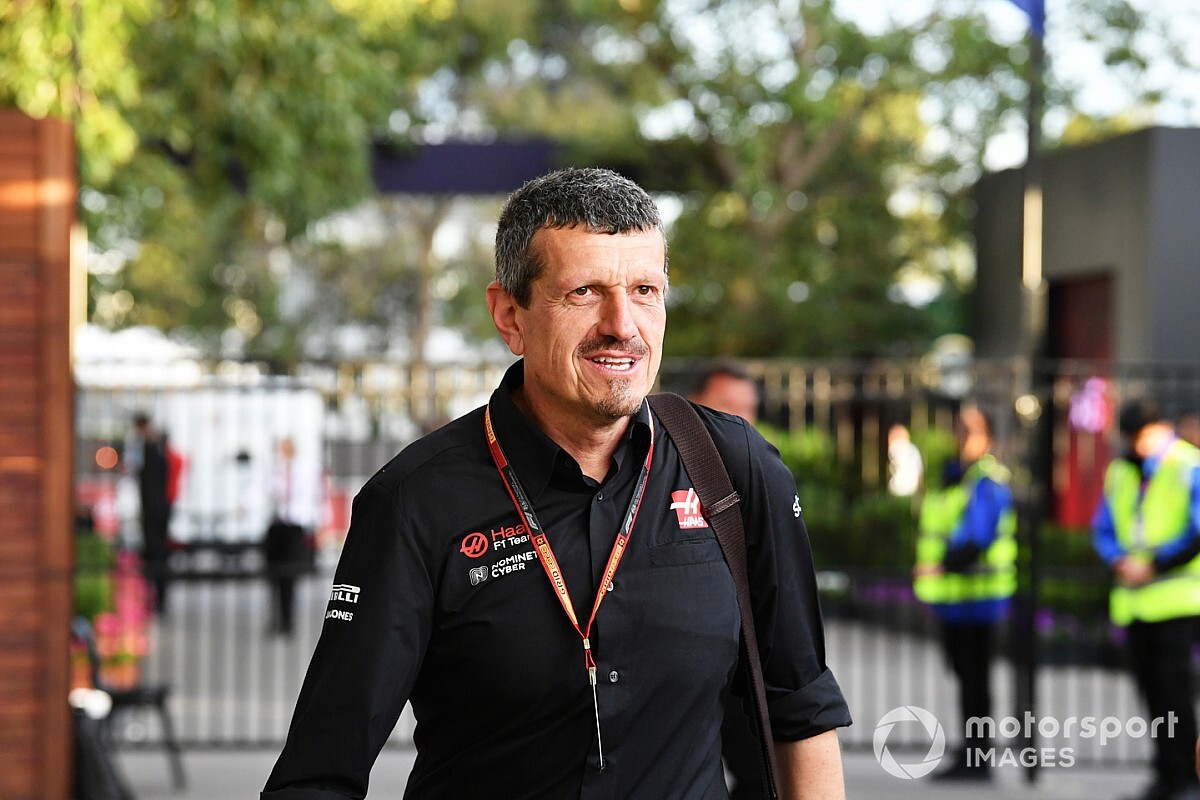 The Haas team's woes through the 2019 season were profiled in the second episode of the latest season of Drive to Survive as Grosjean and teammate Kevin Magnussen struggled with an unpredictable and difficult car.

The pair collided on track at the British Grand Prix, sparking an aggressive rebuke to both drivers from Steiner that was picked up by Netflix's microphones and included in the series.

Having watched the Haas episode, Grosjean said the scene acted as proof of Steiner's honest style of management - something he felt was rare on the F1 grid.

"There is no politics. There are no hidden things, and that's surprising for Formula 1," Grosjean said.

"If we look at these other teams, and what happens, you can tell that it's a very different situation.

"When Gunther is not happy, he would tell you. And it doesn't mean that he's angry against you. We've got a good relationship and we're friends, but outside he will tell you what is right and what is wrong.

"And you can also tell him what is right and what is wrong. That's the way we move."

Grosjean was full of praise for the production of the Netflix series, calling it "incredible", but said he would like to have seen more of the background work from Haas be reflected in the series.

"When you know the world from inside, it doesn't show everything," Grosjean said.

"If you ask me about the Haas episode, I would have liked to see a little bit more of the hard work from the boys behind the scenes.

"We all see the terrible situation that we were in, but I believe they could have been shown a little bit more of the actual work, that was done to try to jump out of the hole.

"I guess it wasn't in the scenario."

But Grosjean was nevertheless impressed by what the series had done to open up F1 to new audiences.

"I think it's great for the fans. I think it opens Formula 1 up to people that did not necessarily know about it, and the quality is incredible," Grosjean said.

"I actually wish that I could give them more. I think it's great."