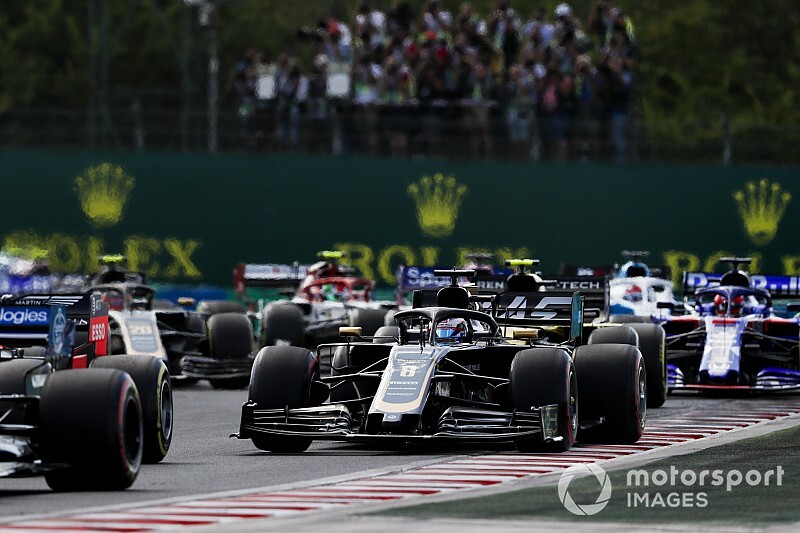 Romain Grosjean says he needs to focus on improving his race starts in 2020, after admitting that it has been a struggle for him this season.

The Frenchman says yet another poor getaway in the season finale in Abu Dhabi earlier this month highlighted how much better teammate Kevin Magnussen has been in this area.

“I think I need to improve my starts as that's really being a weakness of mine this year against Kevin,” explained Grosjean, who started one place behind his teammate at the Yas Marina circuit but lost a lot of ground early on.

“Kevin was next to me. He was P10 after the first lap and I was P17, I believe. So yeah, I need to work not to lose time there. Then maybe we get more chances to be closer to the points.”

Haas team principal Gunther Steiner says that Grosjean has raised the issue of his starts with the engineers, and work would be done over the winter to try to work out what can make the Frenchman more comfortable.

Asked about the differences in starts between his two drivers, Steiner said: “Kevin is just doing a good job on it.

“Romain has said in the debrief that the guys need to work with him, because he just cannot handle the start.”