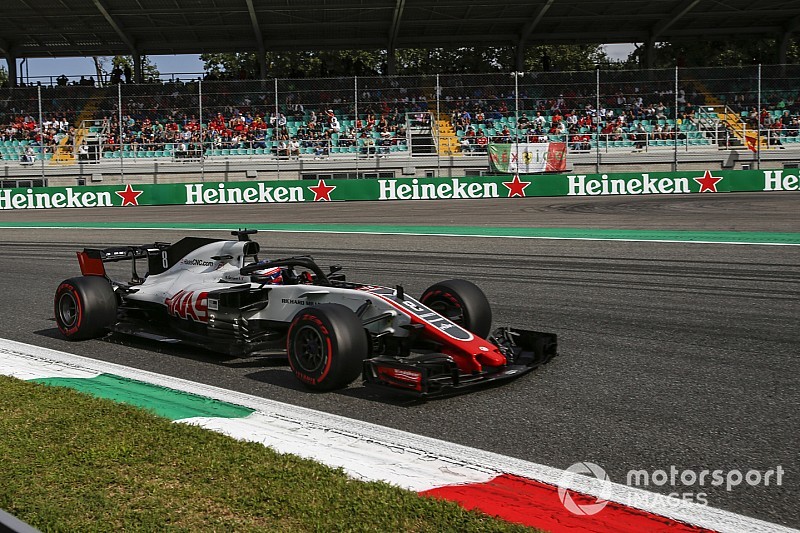 The Frenchman finished sixth on the road, but after the race Renault lodged a protest regarding the legality of the floor of the Haas.

The Monza stewards excluded Grosjean, but Haas notified the FIA of its intention to appeal, before confirming that it would go ahead.

The case will be heard by the Court of Appeal in Paris on November 1.

“It’s a 50/50, it could go both ways,” Steiner said when asked by Motorsport.com how confident he was. “I would never say I was a confident winner, because you never know what is happening.

"You have no control on the decision, you do the best you can with your lawyers and technical team to explain what happened, the whole process, and why we ended where we were.

“We think they got it wrong, that is what we think. But then again I’m not on the Court of Appeal, so I cannot decide, that’s why I give it a 50/50, which means it could go both ways.”

Haas confirmed that the team’s defence would be based both on the technical aspects – in other words, the interpretation of the rules and the Technical Directive issued on the matter – and the procedures involved in its discussions with the governing body.

“It’s a mix of technical regulation, interpretation, ambiguity, information. It’s very complex. I think the stewards, they didn’t understand what we tried to explain, and therefore they disqualified us.

"But I hope the Court of Appeal has got a better understanding and more time at their disposal for us that we can explain how it went down.”

Steiner admitted he was surprised that another team would protest a car after a race, with some suggesting that there’s long been a ‘gentleman's agreement’ that such actions would be taken earlier in the weekend, allowing issues to be rectified.

“We were aware that this could happen, but my opinion for a long time there was not a protest after the race. It’s a long, long time. So I was a little bit surprised. But then I’m not. What would you do if you were Renault?

“I wouldn’t have done the same, I would have done what other people have done before, but Renault is in a position where they got overtaken for fourth position, and I think that triggered we need to do something, or we finish fifth.”

Asked what he would expect a rival to do, Steiner added: “After practice, saying if this is not fixed, we are going to protest you.

"That is what I was told, because it was before my time as well that this was done the last time. I don’t know how they did it, but it’s one of these things.

"Renault does what they need to do. I think a lot of people internally are questioned there, and they should be.”

Steiner confirmed that both cars will have revised floors in Singapore.

“We’ve got completely new stuff. This new stuff hasn’t come because of what happened in Monza, this was planned a long time before, they were manufacturing this floor before the shutdown.

“It’s a development, it’s just an upgrade. We will have upgrades this year and our guys do a good job of bringing them, always, so there will be more coming. We need to get points to get fourth back.” 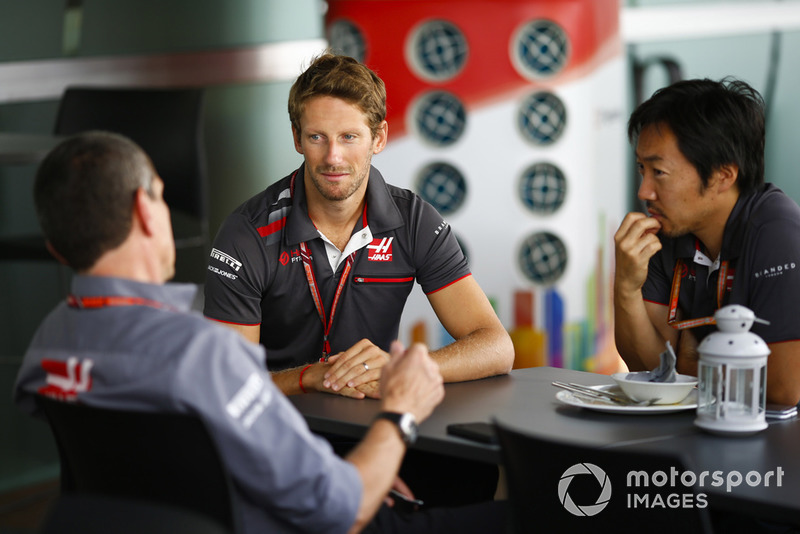