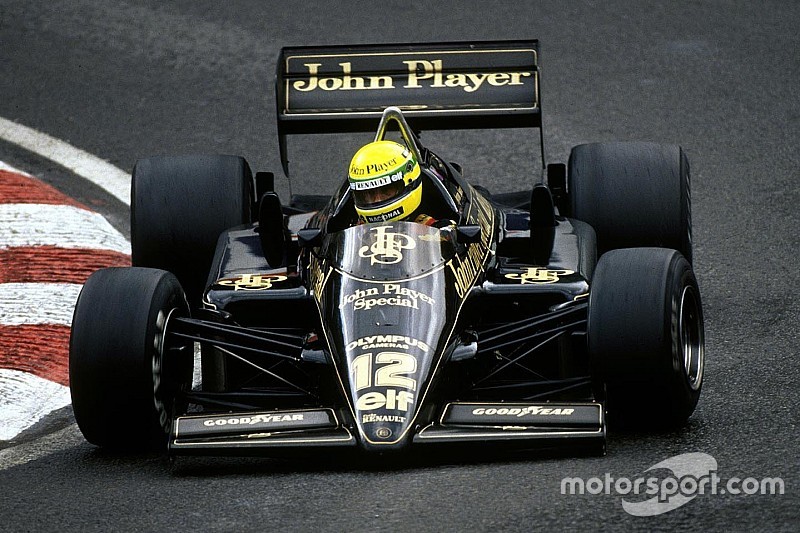 The Haas Formula 1 team's new Rich Energy livery is a deliberate attempt to revive the classic John Player Special colours made famous by Lotus, according to the sponsor.

The Haas VF-19 2019 challenger, which was revealed on Thursday, sports a black-and-gold colour scheme similar to the one the Lotus squad used between 1972 and '86.

Rich Energy CEO William Storey explained that the decision to run the colours reflected his passion for F1, which his is using to promote his company.

"We want to compete with Red Bull [in the drinks market] – that's very clear," he told Motorsport.com. "We think this is the best environment to do [that].

"The fact I'm a huge petrolhead and F1 fan is really an added bonus. It will be great.

"I loved the JPS Lotus – I think it's the greatest livery of all time. You don't need to be Hercule Poirot to realise we're bringing that back. That's obviously quite fun and exciting to do."

When asked what had drawn Rich Energy and the Haas squad together, Storey said: "Obviously we were reviewing options of various deals, reviewing teams, etc.

"We felt in terms of their management, their ethos, their business model, how efficient they are, how professional they are at focusing on the important things – they were fantastic.

"Whereas a lot of big teams in my opinion get waylaid by peripheral stuff.

"They seem to have a relatively similar ethos to us, a new team taking on the establishment in F1.

"We just felt we had more in common than any of the other teams and we just felt they are a team that's perfectly set up to exploit the regulations, get more and more competitive and hopefully in our own way we can help them do that."

All the JPS Lotuses: 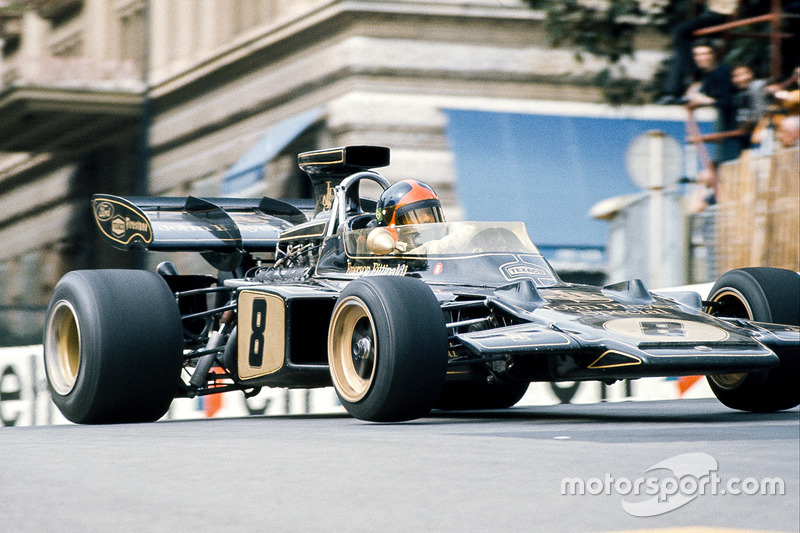 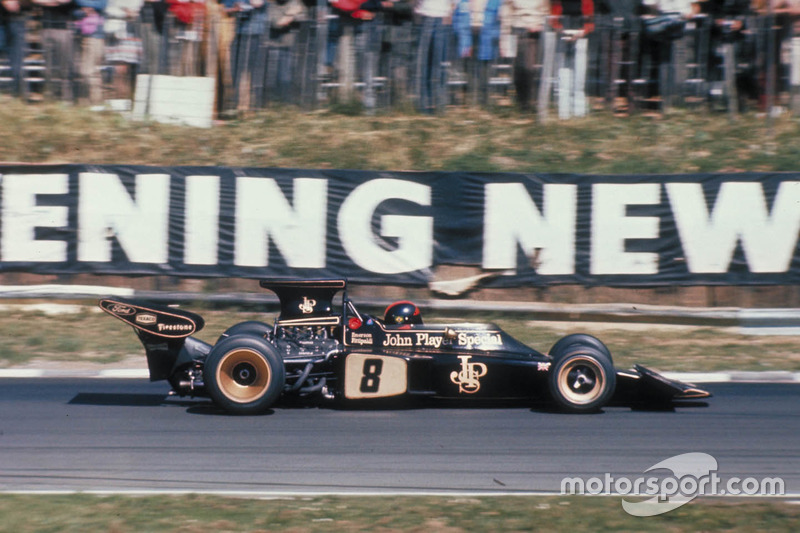 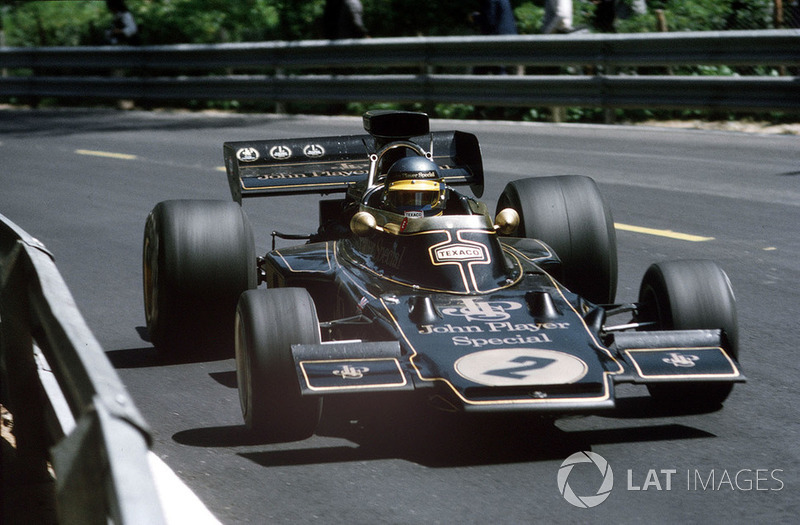 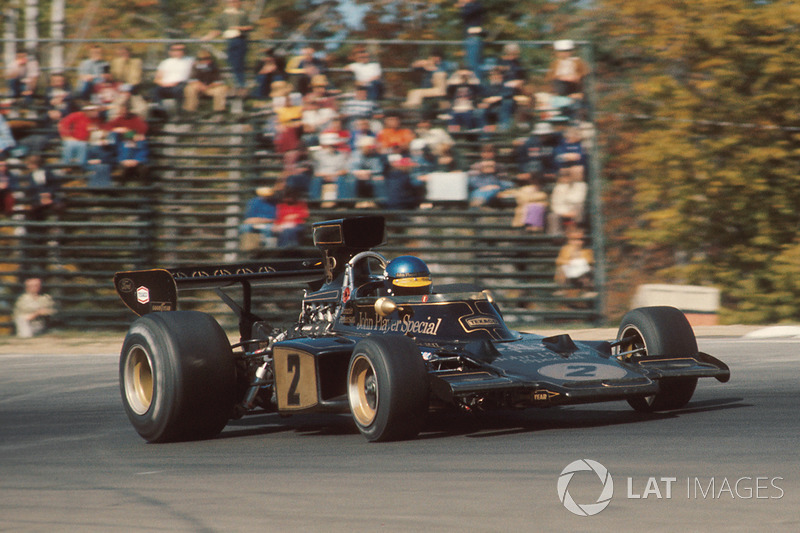 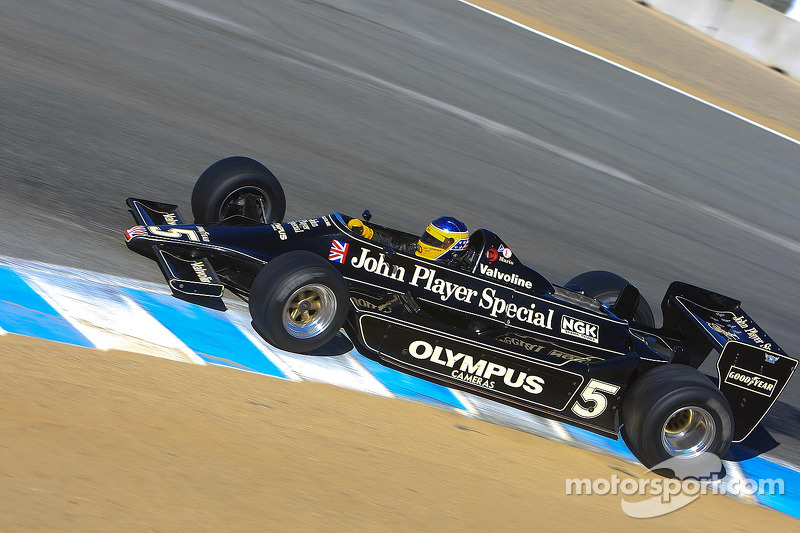 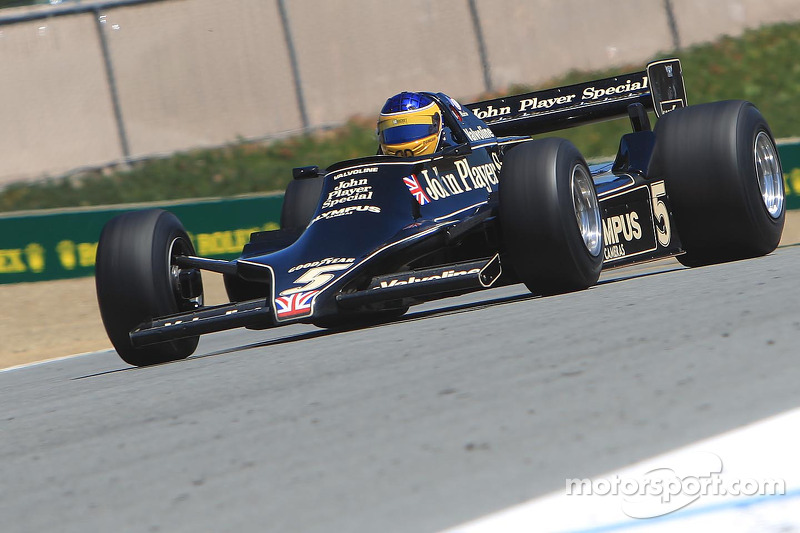 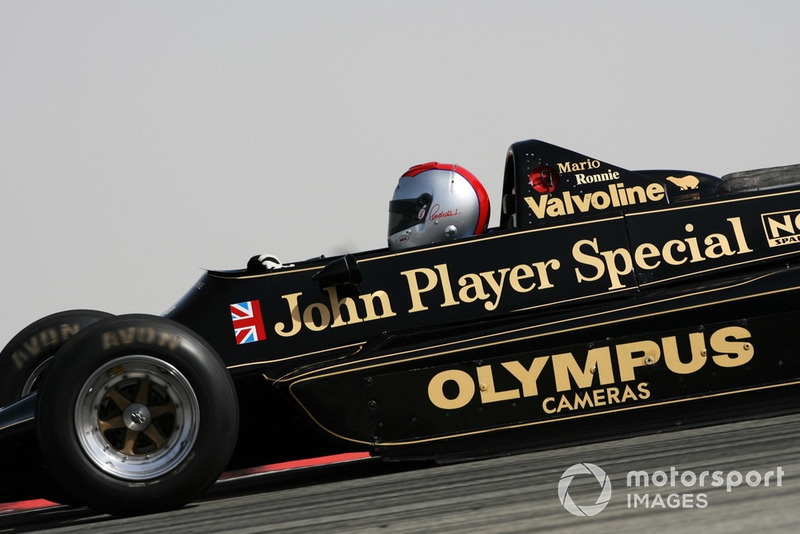 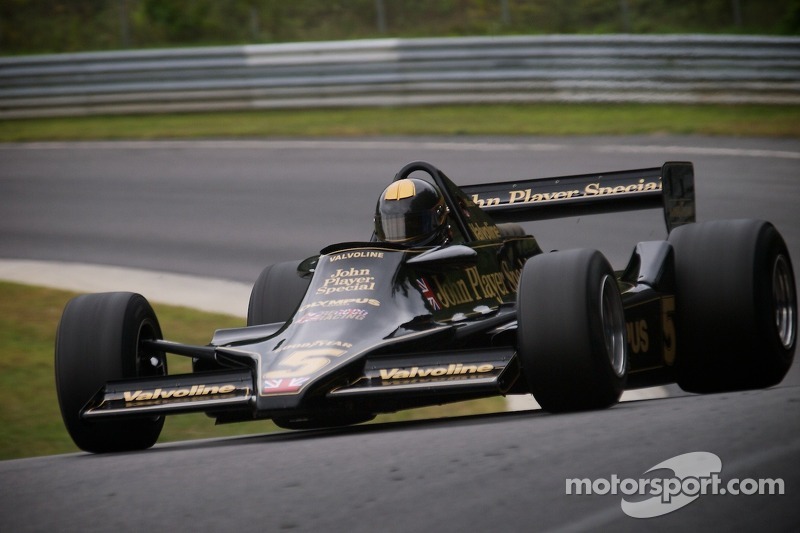 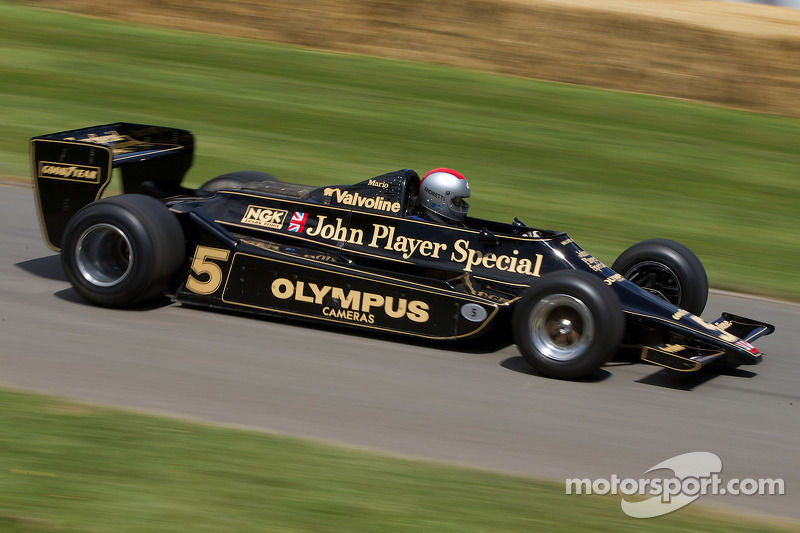 Nigel Mansell, talks to wife Roseanne Mansell, as mechanics work on his Lotus 87 in the pit area 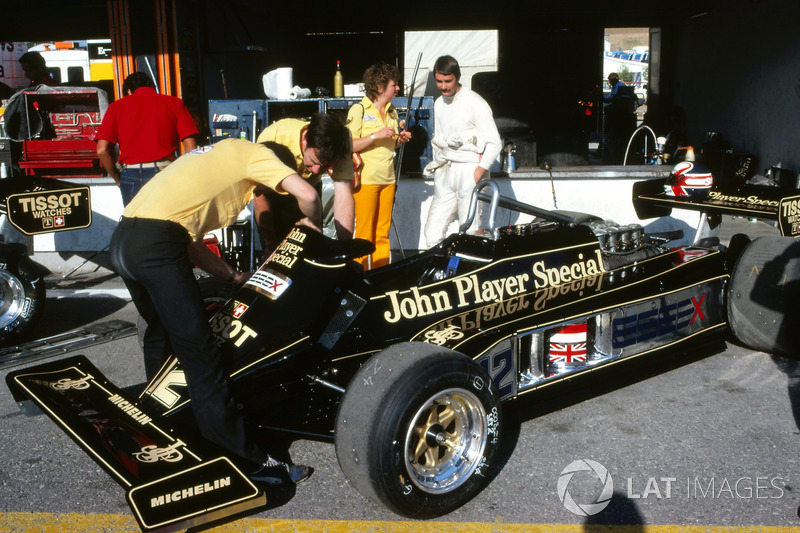 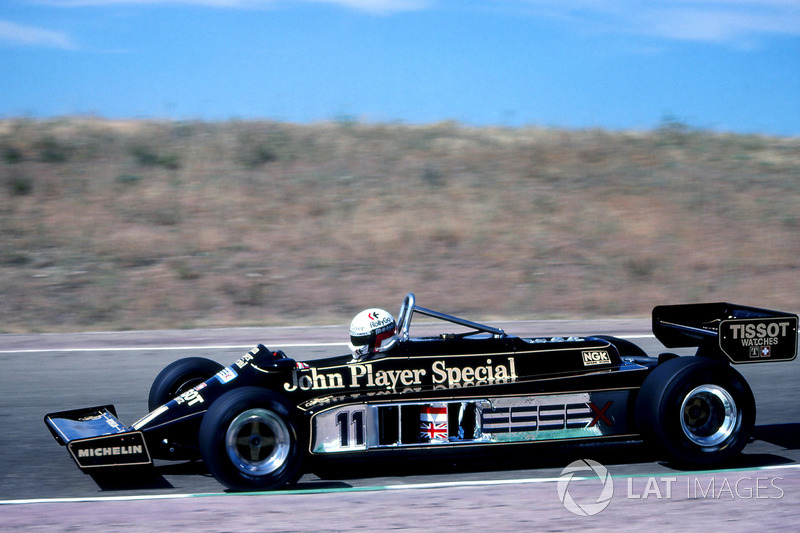 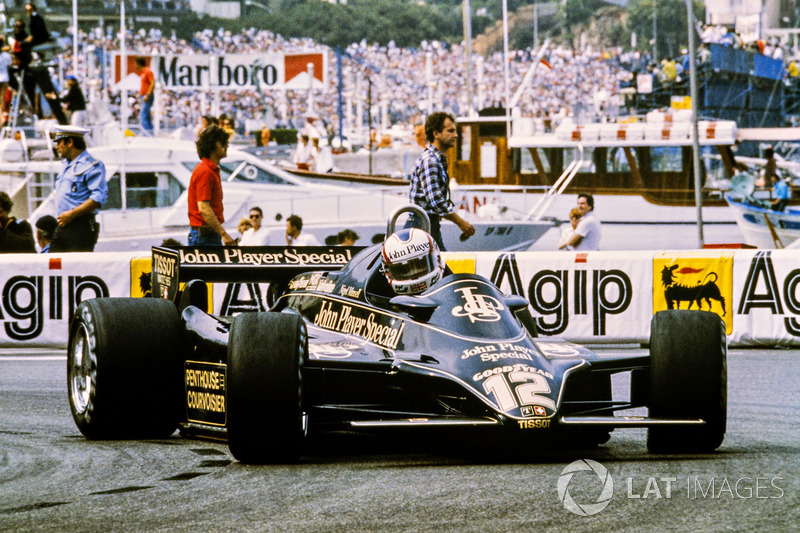 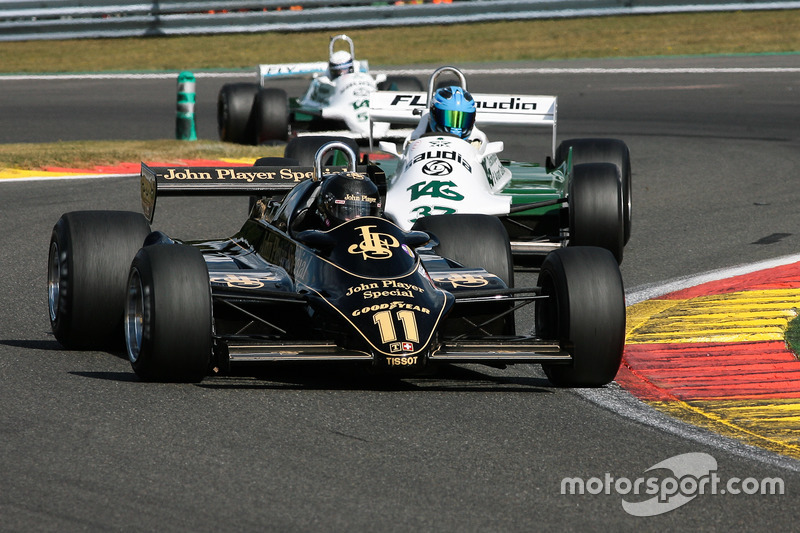 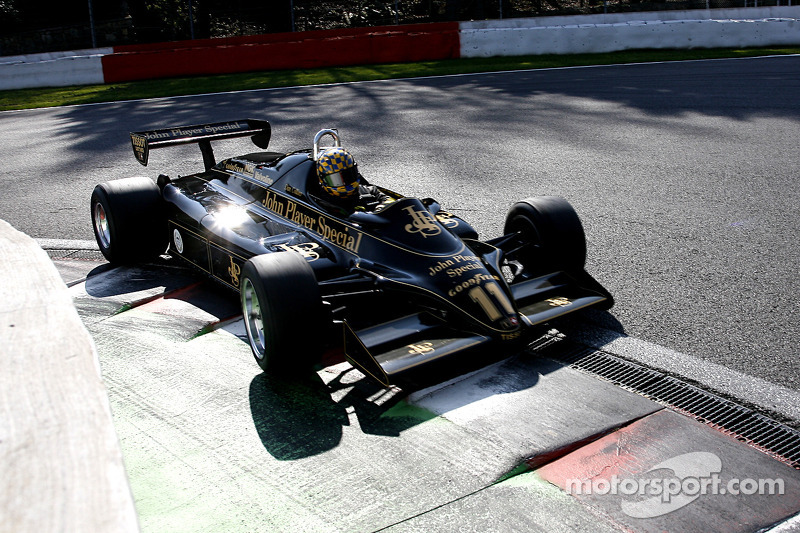 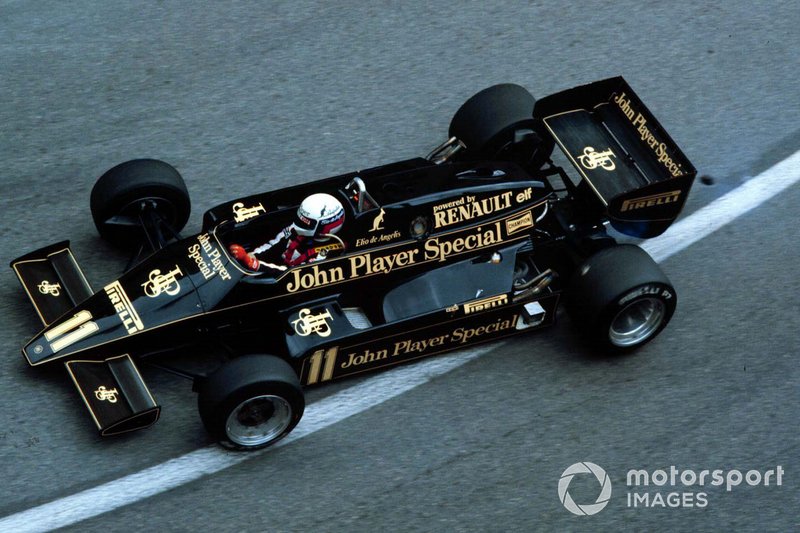 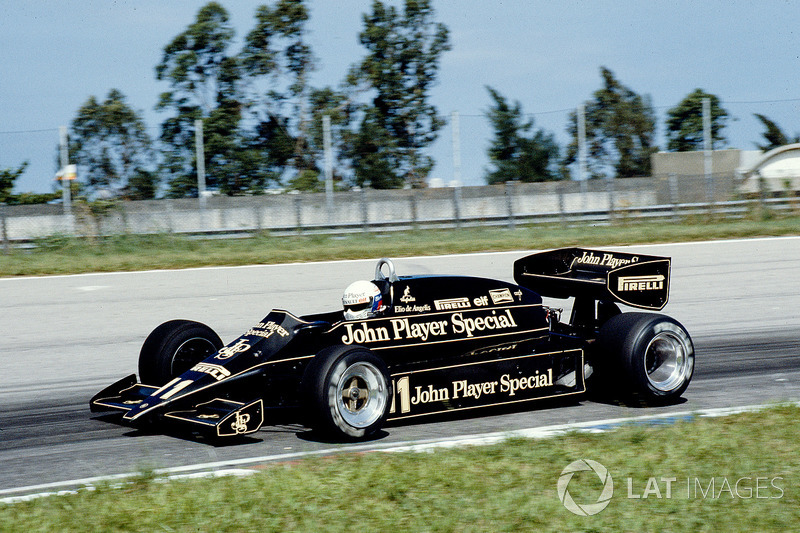 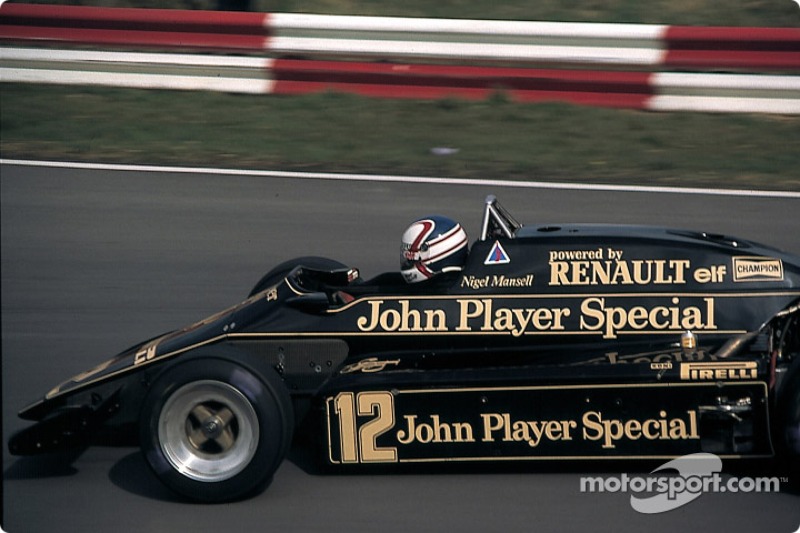 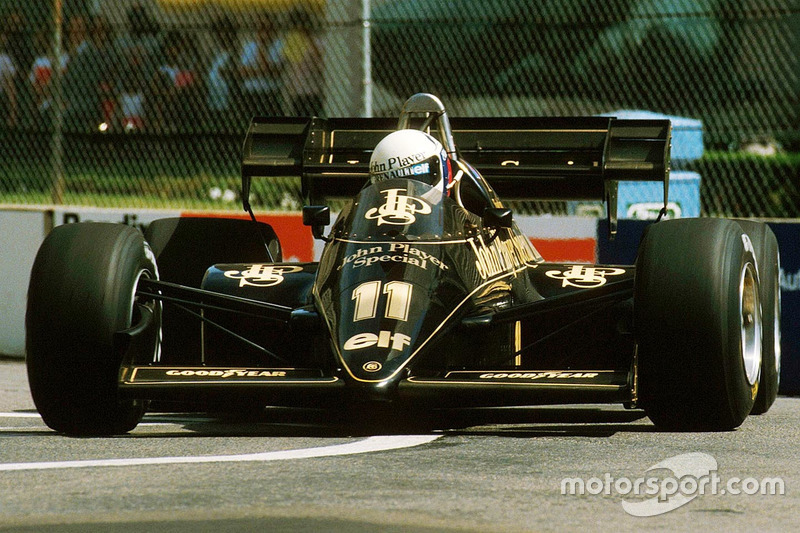 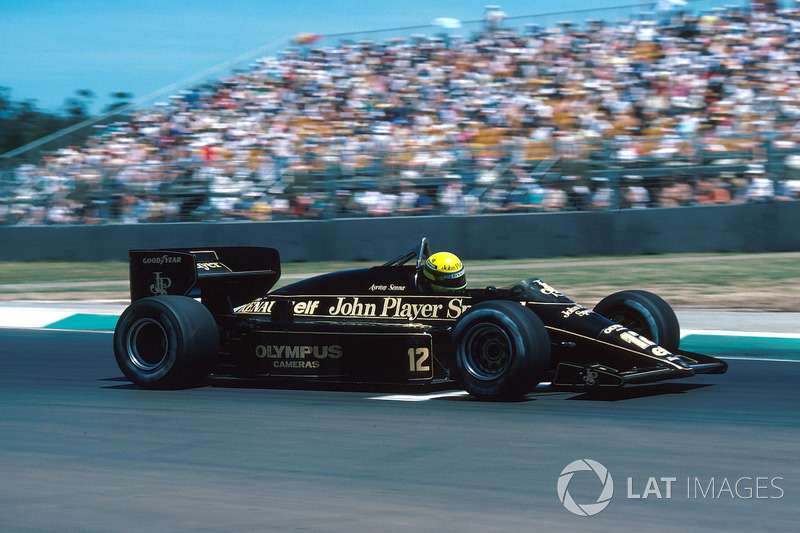 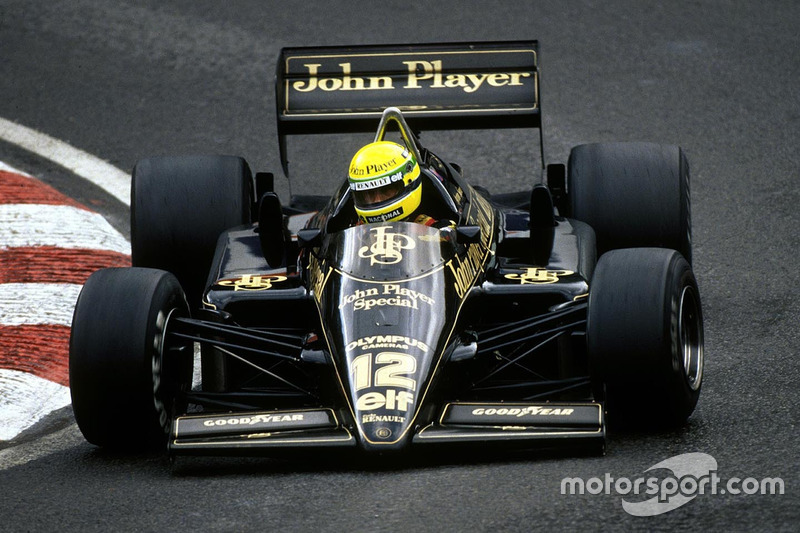 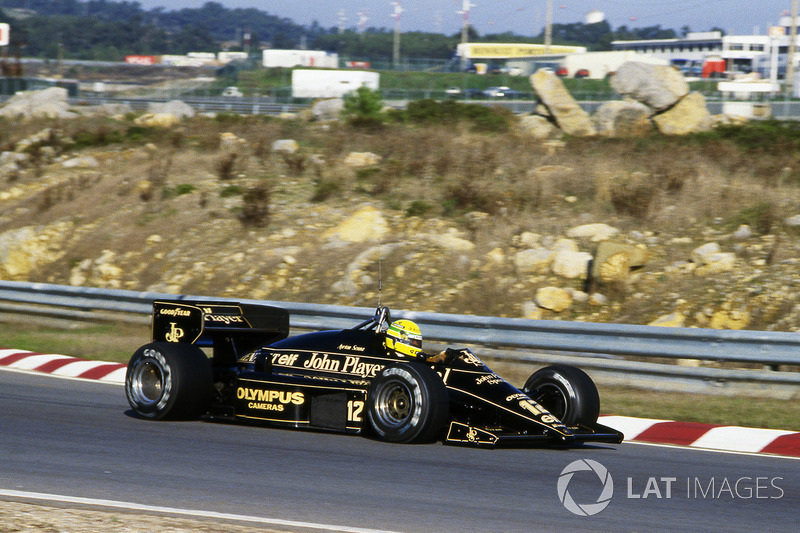 Ayrton Senna, Lotus 97T waits to be collected after breaking down in practice 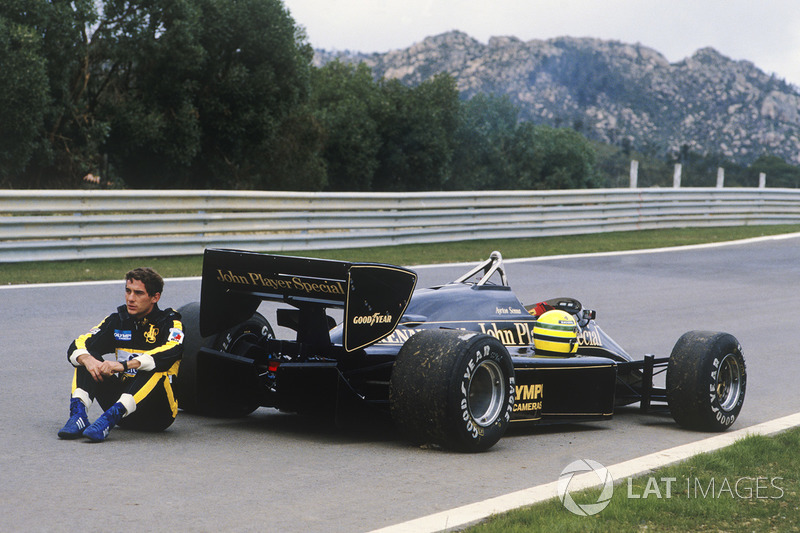 What the new Haas reveals about 2019 F1 design trends