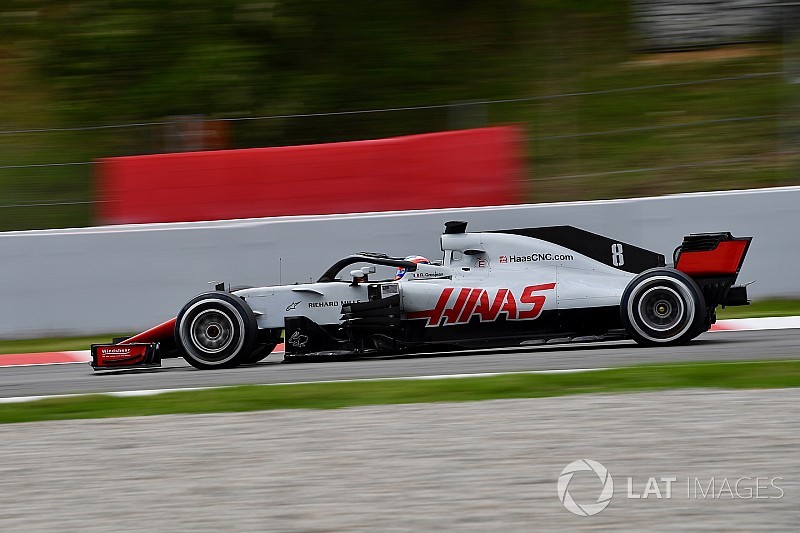 Haas will not participate in the two-day Formula 1 test following the Hungarian Grand Prix next week.

The last in-season test of the year is due to take place at the Hungaroring on the Tuesday and Wednesday after the race (31 July and 1 August), just ahead of the two-week summer shutdown.

But the Haas team has chosen to forego the running, preferring to stay at base on the eve of the summer break.

Team principal Gunther Steiner referred to the run of five races in six weeks as one of the factors behind the decision.

"Instead of participating in the test in Hungary, Haas is using the time to analyse the data it received from its recent Pirelli tyre test at Silverstone, from past grands prix and from our simulator work," said Steiner.

"Between the data our drivers have been able to gather that is directly applicable to their driving styles in our cars, and this current run of five races in six weeks, we determined our time was best spent at the factory."

Motorsport.com understands the decision to not test in Hungary was taken last month and isn't related to the Silverstone antics of its development driver Santino Ferrucci.

The young American F2 racer was banned for four races after an altercation with his Trident teammate and for holding a mobile phone in his car.

There are four in-season test days this year and the regulations state that teams must run a driver who has not competed in more than two F1 races in their career for two of the four days.

Race drivers Romain Grosjean and Kevin Magnussen both did a day each in the first in-season test at Barcelona in May.

Next week's Hungarian Grand Prix will be the fifth race in six weeks and the test afterwards will continue to stretch team's personnel and resources in an already busy time for crews.