Hakkinen would only return to racing "to kick some butt" 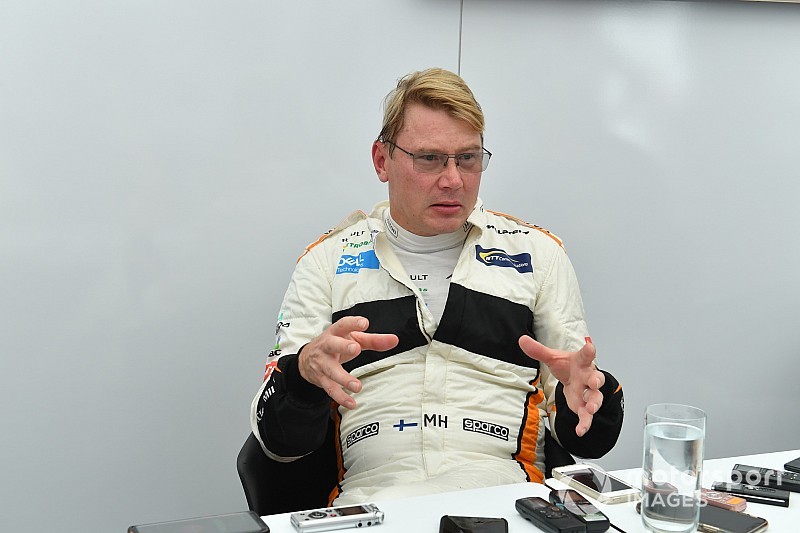 Double Formula 1 world champion Mika Hakkinen says he would want to be able to “kick some butt” if he returned to racing, having thought “quite a lot” about the prospect.

Hakkinen left F1 after the 2001 season on a sabbatical that turned into his retirement from grand prix racing, but told Motorsport.com last month the Goodwood Revival could facilitate a comeback via historic racing.

After sampling his 1998 title-winning McLaren at Suzuka last weekend, Hakkinen said any return would need to be taken seriously.

Hakkinen said: “I think it could be quite possible, quite easily, because I have the muscles for driving I’ve done driving for so many years.

“I’m also a brand ambassador for Hintsa Performance, so I think they would help me a lot because they are taking care of many, many grand prix drivers in the field.

“All those kind of aspects are in the right place, so it would not be too difficult.

“But if you go out there you want to win, you don’t want to finish second or third. You want to win and kick some butt.”

Hakkinen became a DTM race winner after his F1 career ended but retired from professional motorsport in late 2007.

He last raced in 2011, driving a Mercedes SLS AMG GT3 in a six-hour International Le Mans Cup round in China.

Hakkinen joined fellow ex-F1 driver Jochen Mass to complete demonstration laps in a Mercedes-Benz W196 grand prix car at the 2016 Goodwood Members Meeting, then appeared at this year’s Revival as part of the 20th anniversary celebrations for his first F1 title.

He stressed that the main barrier to seriously investing in racing again would be his personal and business commitments, including Mercedes-Benz and Johnnie Walker.

“I thought about it quite often,” he said of racing again. “f I would do some kind of racing I think it would be exciting to do something.

“But honestly it takes time, it’s a commitment. I’m quite busy with my brand ambassador work with the company and five kids at home, that’s not a holiday either.

“If I add something in my life more it just takes time away from the family and the work I do for the company.

“It has to be balanced.” 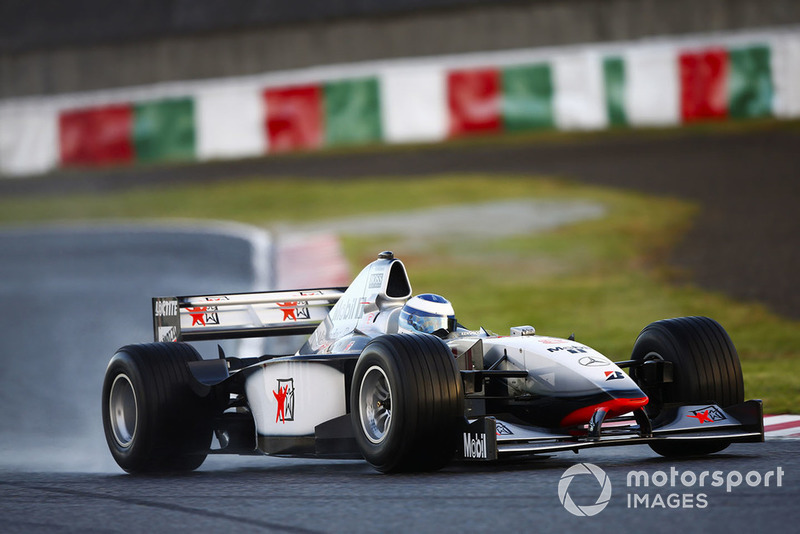