Lewis Hamilton feels "a million times better" going into his 2021 Formula 1 title decider against Max Verstappen than he did in 2016 against former Mercedes teammate Nico Rosberg.

The Briton will enter his fourth F1 title decider in Abu Dhabi in Sunday's race at Yas Marina, following the 2010 event that ended with Sebastian Vettel's first championship triumph in a four-way scrap against Fernando Alonso, Mark Webber and Hamilton, then in 2014 and 2016 Hamilton and Rosberg had to-the-wire title battles decided at the same venue.

In the latter contest, Hamilton won the race – as he did in 2014 and has on four other occasions at the Abu Dhabi track – but Rosberg finished second to inflict the only championship defeat Hamilton has suffered in F1's turbo hybrid era.

The 2021 season will conclude on Sunday, with Verstappen starting the race from pole position after stunning Mercedes, which had led the way on one-lap pace in practice, in Q3.

That gives the Dutchman an early advantage in the winner-takes-all contest, where Verstappen and Hamilton enter level on points – the first time this has happened in F1 in 47 years.

After losing out in qualifying to Verstappen on Saturday, Hamilton was asked to compare his feelings ahead of Sunday's race to 2016 – the last time an F1 championship battle has gone down to the final event. 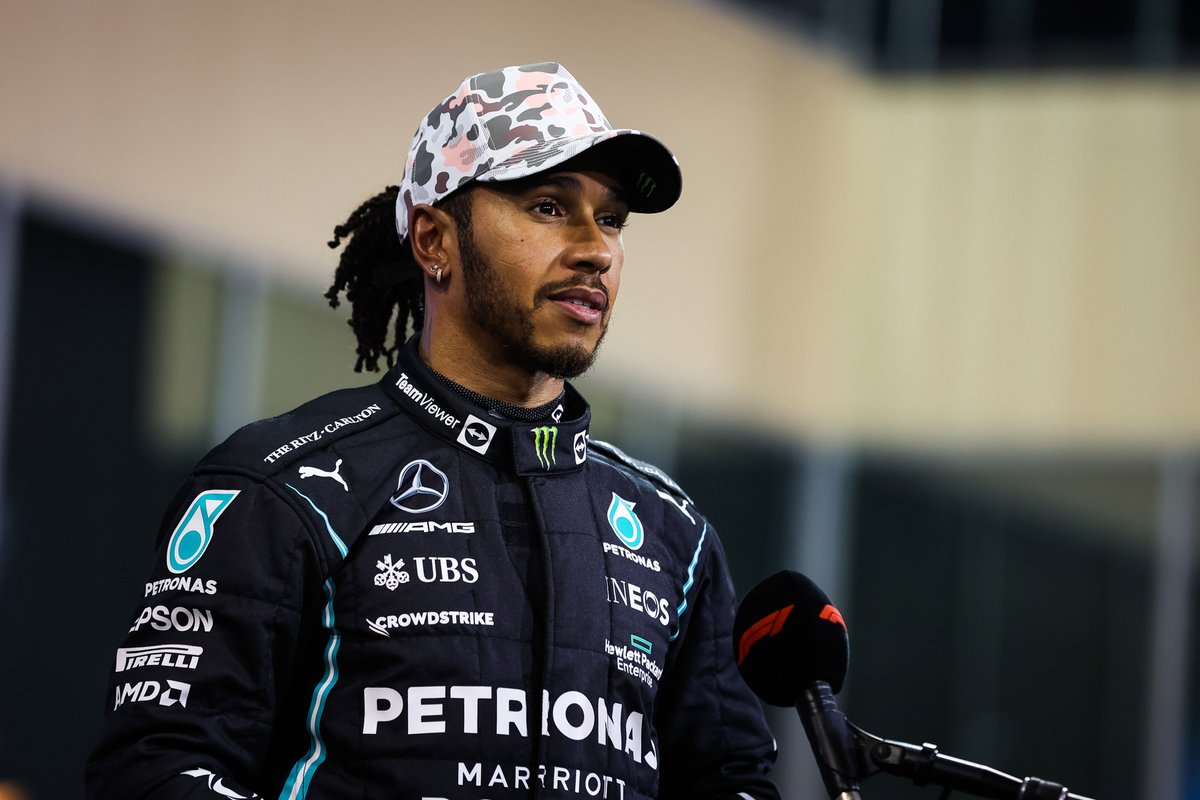 Hamilton said that explaining why he felt better in 2021 compared to five years was "not something I particularly want to go into" but added that he is "just in a different place in life than in 2016".

He continued: "[I'm] facing different resistance in life and this time I'm just in a different and much happier place."

When asked if he is a better driver now than in 2016, where Hamilton endured the worst of Mercedes' reliability problems that year as well as making several costly slow starts compared to Rosberg, who retired from F1 immediately after winning the title, Hamilton replied: "Yes. And teammate."