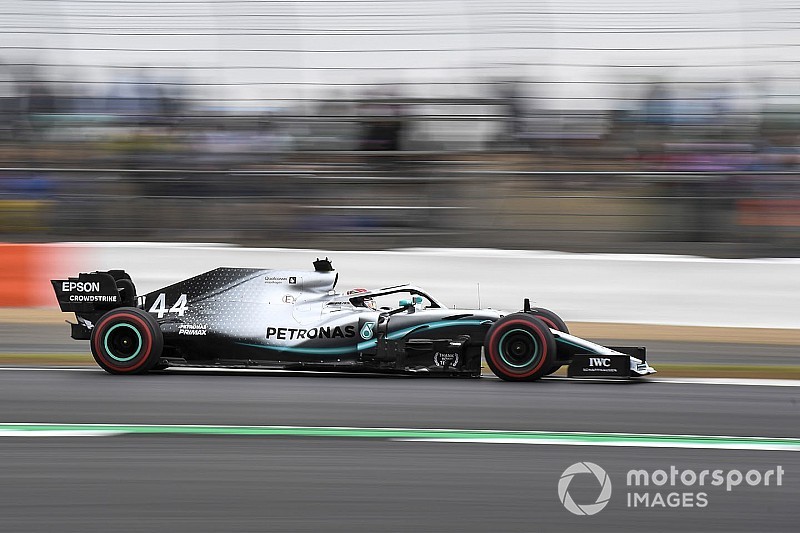 Hamilton missed out on the fastest time in qualifying for his home race by just 0.006s as Bottas claimed his fourth pole position of the season.

Five-time world champion and five-time British GP winner Hamilton had complained about the rear stability of his car after Friday practice, and while he said the set-up was improved for Saturday he found it difficult to maintain his pace as qualifying progressed.

“The set-up suited the race trim best,” Hamilton said. "I think yesterday I really did struggle with it on a single lap and tried to improve it throughout the evening and into today.

“It felt great going into P3 and it felt really good at the start of the qualifying session. But it deteriorated as we got through the session, back towards what we had yesterday.

“It was also windy but the race trim was still good and I didn’t want to move the set-up I had too far away.

“Fingers crossed, the strength in the race should be quite good, but it depends on what position we are, the wind, and a bunch of other factors.”

Bottas’s performance moved him clear of Hamilton for number of poles this season, and he now leads his teammate 4-3 on that score.

However, it was his first since the Spanish Grand Prix in May, and Bottas said he felt he needed to improve on his second run after a Hamilton mistake at Brooklands on the first flying laps in Q3.

“There was not much in it with Lewis, but going into the second run there were a lot of places that had margin to improve,” said Bottas.

“It was not a perfect lap, but I doubt anyone did a perfect lap because it was super sensitive to a mistake here or there because of the tarmac and the wind.”

Some of Bottas’s races earlier this year were hamstrung by poor starts, and others by lack of race pace compared to Hamilton.

After identifying his weaknesses compared to his teammate, Bottas believes it is more important improve in race trim after what he described as a natural improvement in qualifying speed for 2019.

“The biggest thing for me is the pure race pace in certain conditions,” he said. “Year by year you re always learning and you get quicker if you work. The main thing is to turn those poles into wins.” 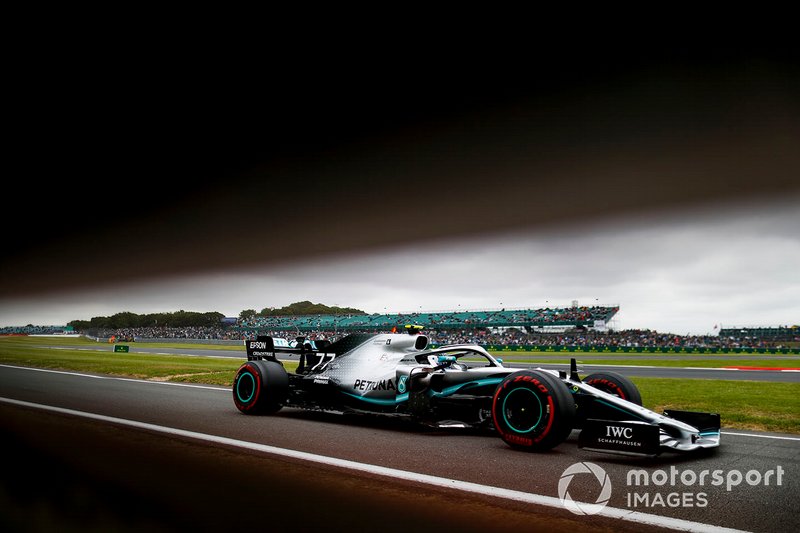