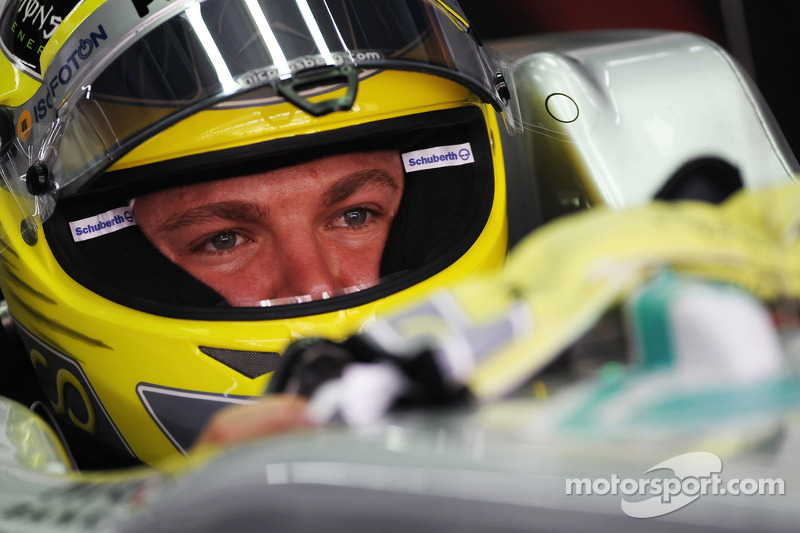 Nico Rosberg has fended off suggestions Lewis Hamilton is unwise to have decided to switch to Mercedes in 2013.

Some have questioned the 2008 world champion's move from a front-running McLaren to Mercedes, whose Michael Schumacher failed to score a point despite finishing the race in Abu Dhabi recently.

He is one of the best drivers available.

Explaining the Brackley based team's slump, German Rosberg said: "We have changed the scale of our wind tunnel from 50 to 60 per cent.

"It's a very complicated job but we anticipate to be more competitive in 2013."

Asked if Hamilton's move from McLaren is surprising, he insisted: "Not at all. He is one of the best drivers available."

That, however, explains Mercedes' decision to pursue the highly rated Briton; not Hamilton's decision to flee established grandee McLaren. 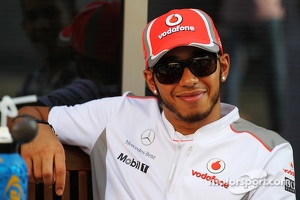 "He is thinking about the long-term," Rosberg said. "This is a strong team that is developing more and more and will certainly succeed eventually."

'Eventually' is the keyword -- Hamilton has already said he doubts he will win races next season.

"I think he's leaving space open for something spectacular," Rosberg smiled. "Anyway, I have learned not to comment on quotes that are reported by newspapers!"

Ecclestone wants many more US races on F1 schedule