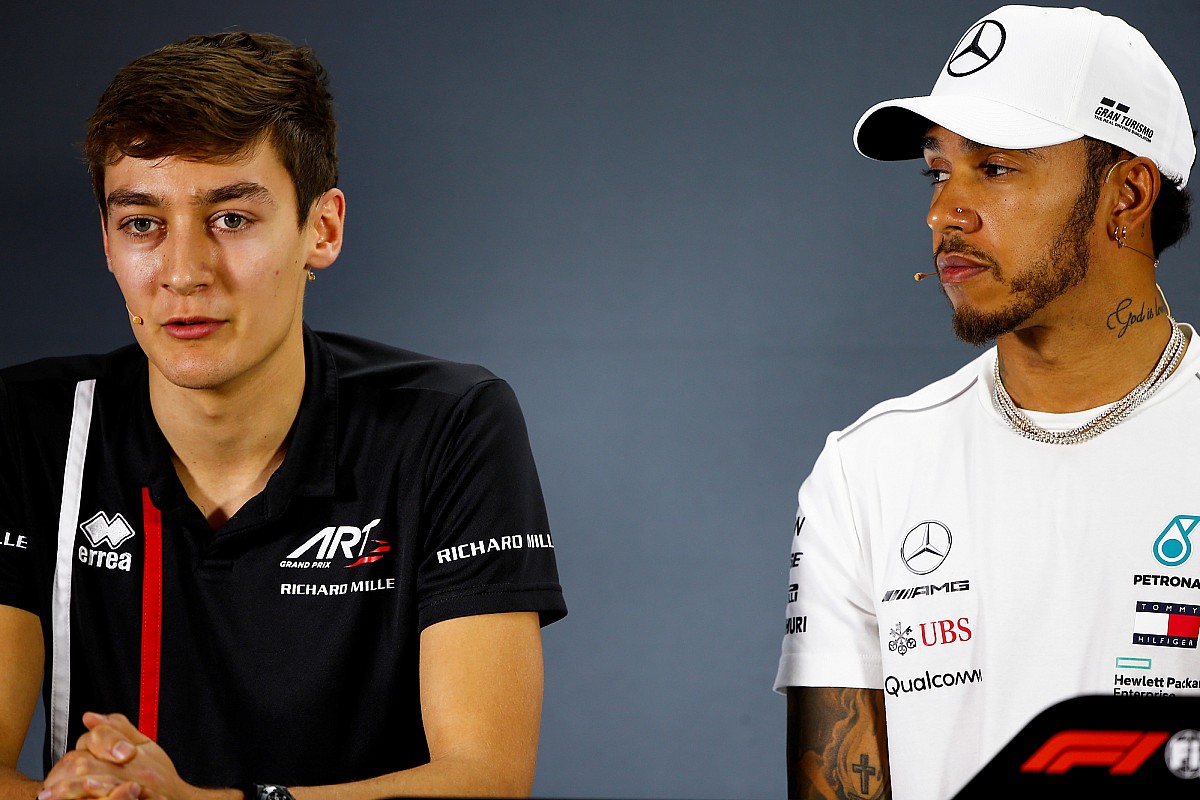 Lewis Hamilton's career does not give Britain's new Formula 1 rookies an unrealistic benchmark because there is an element of luck involved, reckons three-time world champion Sir Jackie Stewart.

Hamilton made his F1 debut in 2007 with McLaren after spending his junior career backed by the British company, won his first world title the following season and has benefitted from his current Mercedes team's domination of the V6 turbo-hybrid engine era to add another four titles to his CV.

Britons George Russell and Lando Norris, plus British-born Thai racer Alexander Albon, all graduate to F1 this year after locking out the top three in Formula 2 last season.

Asked about Hamilton setting an impossible benchmark for those three drivers, and the urge for newcomers to replicate the success of others, Stewart told Motorsport.com that "you shouldn't be boxing yourself in" and pointed to Hamilton's fortune at arriving in F1 with a championship-challenging car.

"Lewis currently is not only driving well, he has also got the best team in the world with the best engine in the world right now," said Stewart.

"But he's driving it well too. You've got so many other dimensions to it when you're a Formula 1 driver, and the dependency of the car.

"So, if Lewis were to go from Mercedes and go to an uncompetitive team, that would be a challenge.

"And in those days, the McLaren was the best car in the world in Formula 1, including Ferrari."

The trio of British-born rookies will likely start their F1 careers fighting in the midfield.

Russell has signed for Williams, while Norris joins a very different McLaren team to the one Hamilton raced for and Albon, who has never driven an F1 car, will race for Toro Rosso.

They will go up against drivers of varying experience and reputation: Russell is paired with the returning grand prix winner Robert Kubica, Norris with another new McLaren driver Carlos Sainz and Albon with the recalled Daniil Kvyat.

Stewart said it is important for drivers to make the most out of whoever they are paired with, but not to be over-awed by those with bigger reputations.

"When I went in, I was going in at the time of Jim Clark and Jack Brabham and Graham Hill, Bruce McLaren," he said. "They were all top-line drivers.

"I think you learn from the top drivers, you watch them, you listen to them, you try and get communication with them.

"You want to get comfortable with everybody. Human relationships are very important." 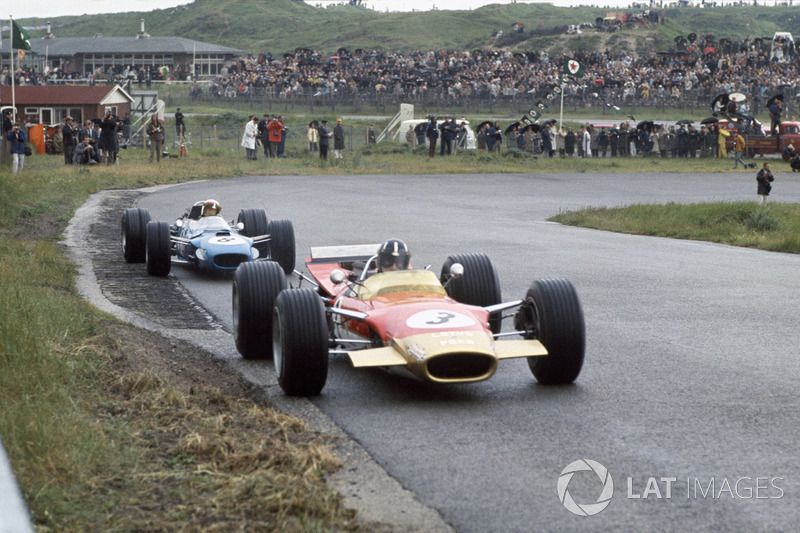