Hartley realised he needed to defend himself 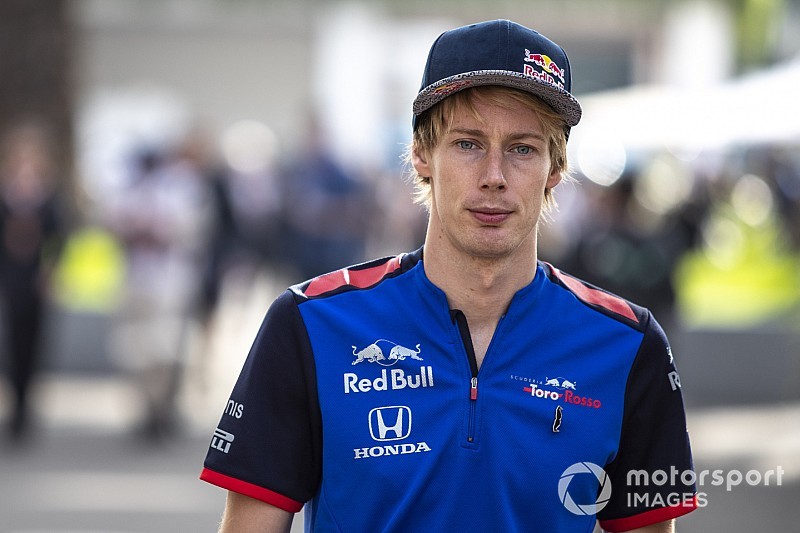 Brendon Hartley says he has become more outspoken in Formula 1 because he has realised he needs to defend himself.

The Toro Rosso driver's future is uncertain given Red Bull has re-signed Daniil Kvyat to its junior team for next season and is keen on Alexander Albon for the second seat.

Hartley has insisted he has a valid contract for 2019 and has become more agitated in the closing races of the season, including disagreeing with his own team's press release during the Mexican Grand Prix weekend.

Asked in Mexico about becoming more vocal recently, Hartley said: "Well, I have to keep answering questions about my immediate future.

"I guess I've realised I also have to defend myself a little bit. It just felt like I had to stand up for myself sometimes and fight for my cause which I am doing.

Toro Rosso team boss Franz Tost declared in the build-up to the Mexican GP that Hartley needed to do a better job to secure his future.

That is at odds with Hartley's own recent assessments, as the New Zealander has been keen to point out he believes he has compared well against teammate Pierre Gasly who will be promoted to the Red Bull team next year.

Hartley has been very close to Gasly on place this year but trails considerably in the points with four points to Gasly's 29.

"There have been a few races where the first lap didn't go well or there was contact on the first lap and then it goes to the car in front," said Hartley.

"It's true the margins have sometimes been very tight in qualifying which has made a big difference to the race outcome.

"There were races like Austria where I was on for points and I really had a good pace to do points but the suspension failed.

"There were races like Hungary where I qualified in the top 10 and we split the strategies – I wasn't the only one to miss out along with the Renaults we pitted early and got overcut by the rest, and that was simply a case of Pierre having a better first lap."

Hartley said there were "many missed opportunities" at the start of the season, as he combined his rookie F1 campaign with a major career re-adjustment.

The Kiwi's unorthodox F1 chance came after seven years away from single-seaters, having switched to sportscars after being dropped by Red Bull as a junior.

"I'm here now, I feel very comfortable in the environment and I'm doing a good job but it hasn't always fallen my way," he said.

"I've concentrated on my own performance despite everything going on and I know in myself I'm in a really good place and I know the job that I'm doing." 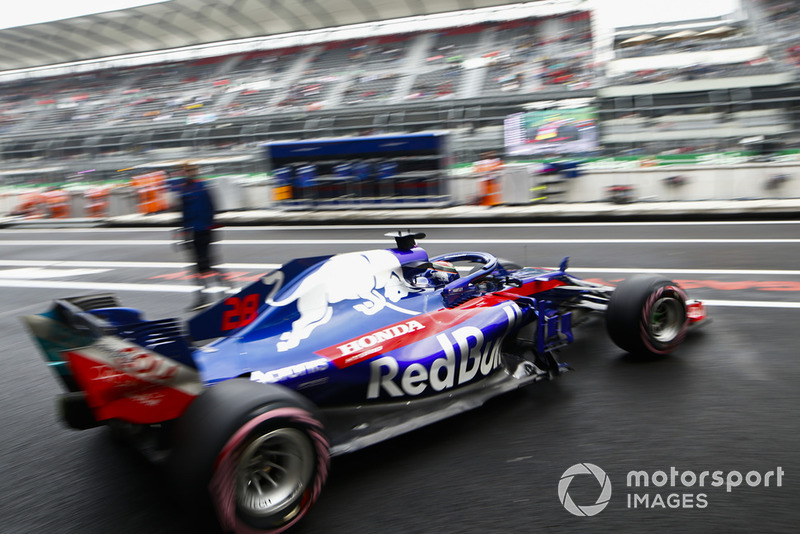 The returning F1 reject who must deliver in 2019