Honda believes feeling too much respect for each other to communicate properly was one of the reasons its latest Formula 1 engine partnership with McLaren failed.

The Japanese manufacturer enjoyed an extremely successful spell with the Woking-based team in the late 1980s and early 1990s before it left the sport in 1992.

The two companies were reunited in 2015, when Honda returned to F1 for the hybrid era.

However, the partnership ended prematurely after three disappointing seasons, with Honda moving to Toro Rosso (now AlphaTauri) and McLaren switching to Renault engines.

Both Honda and McLaren admitted that communication always proved a challenge in their partnership, and the Japanese manufacturer's F1 boss Masashi Yamamoto believes feeling too much respect for each other was one of the reasons behind the issue.

"Starting from McLaren days, we have learned a lot from them but we think we had a mutual respect too much," Yamamoto said.

"That's why we had maybe a shortness, a little bit, of communication and then it was a shame that the project didn't go well." 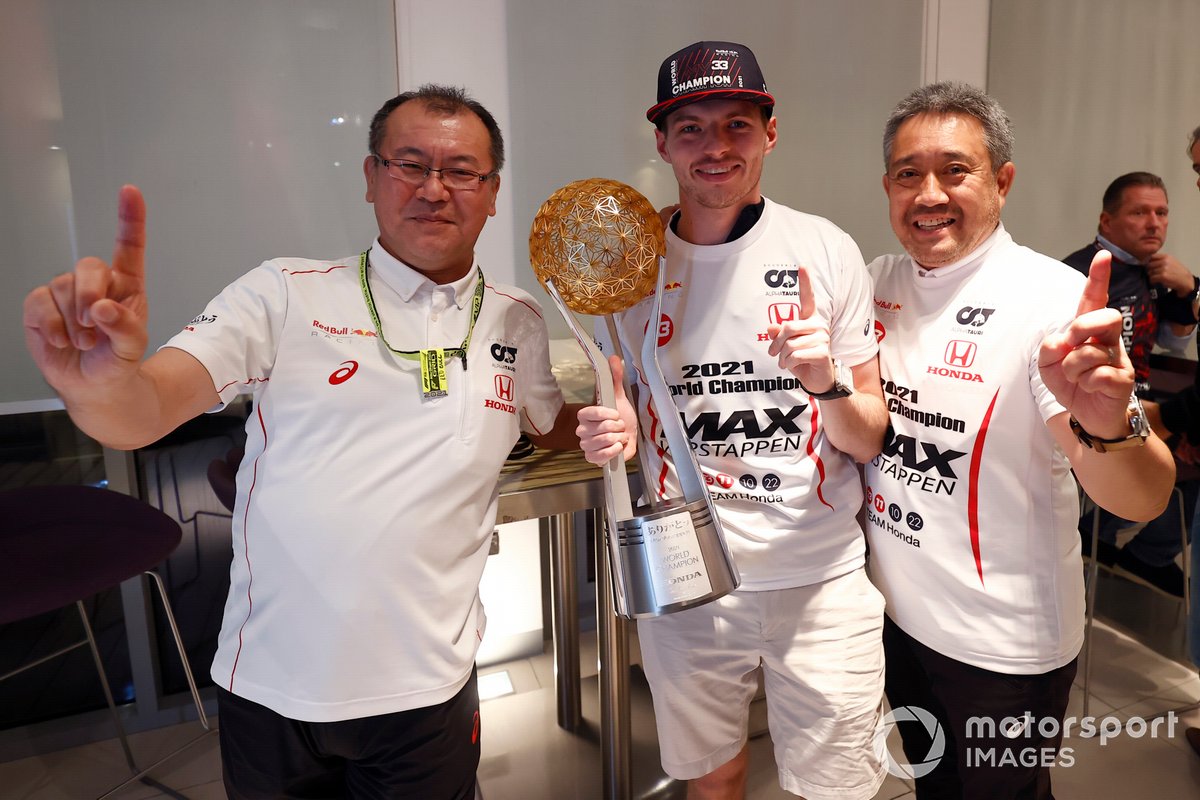 Honda joined forces first with Toro Rosso and then with Red Bull, its partnership concluding with Max Verstappen winning this season's drivers' championship.

But Honda had already decided this will be its last year in F1, with Red Bull taking over the running of its engines.

Despite this year's success, Yamamoto said a rethink on its exit was never a consideration.

"Leaving F1 was a very big decision for Honda, and it was for the carbon neutral and also for the customers all over the world," Yamamoto added.

"Although we're having good results this year, we never had a discussion to stay here."

While Honda will assist Red Bull with its engine, Yamamoto said the development "will be totally controlled by Red Bull but in accordance with Red Bull's request". 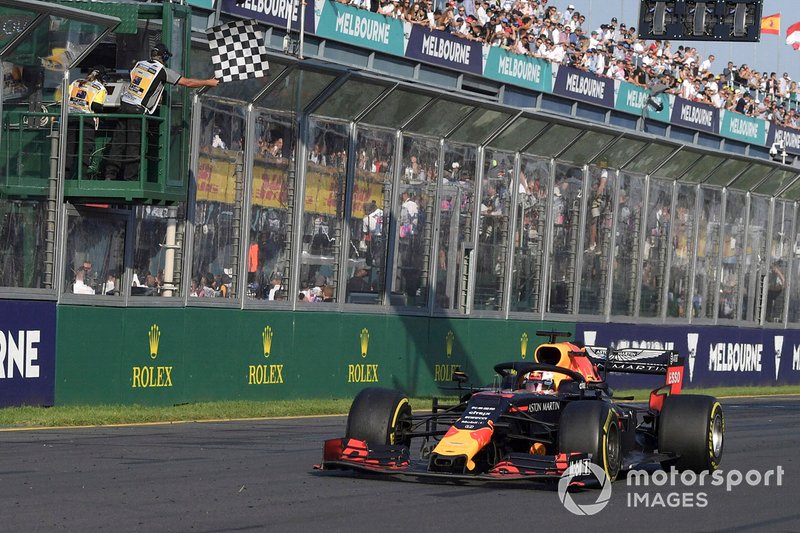 Picking up his favourite memories from Honda's latest spell in F1, Yamamoto said Verstappen's first podium finish with Honda in the season-opening race of 2019 was on top of the list.