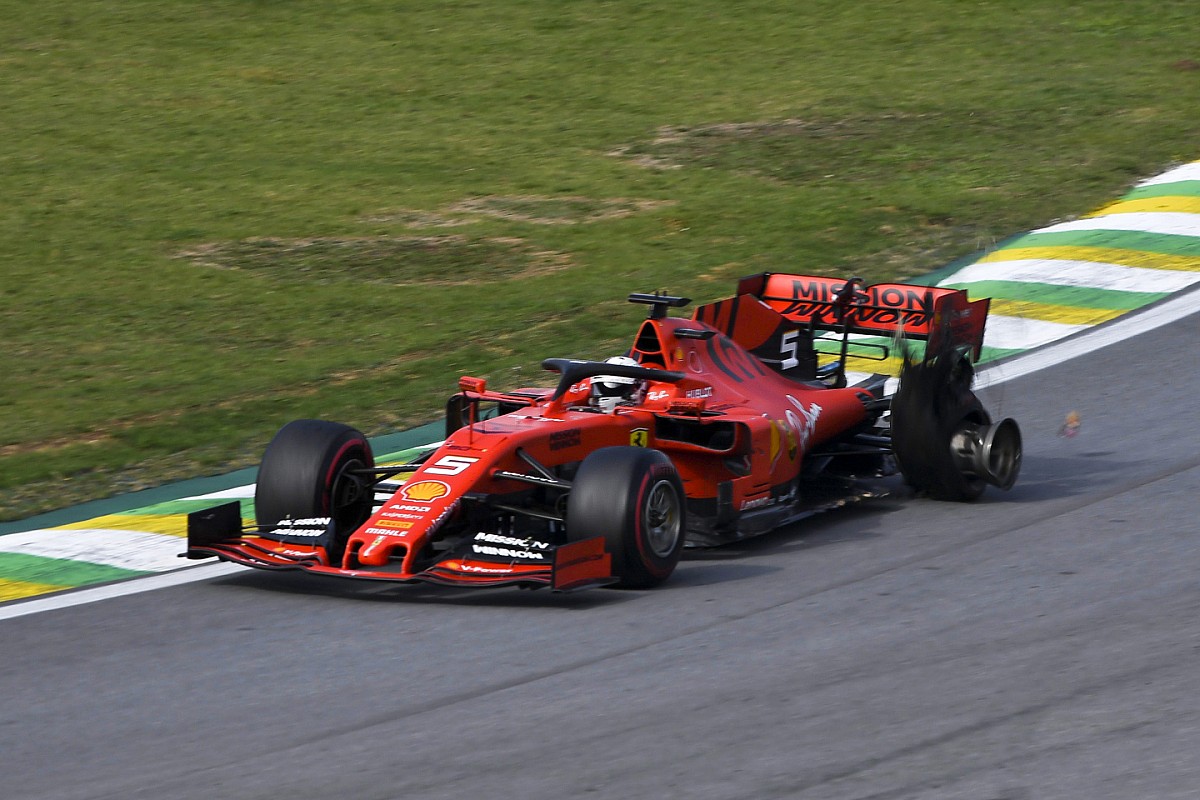 As Ferrari ponders its next step following the controversial coming together between Charles Leclerc and Sebastian Vettel at the Brazilian Grand Prix, Horner says the biggest impact is never felt by the men in the cockpit.

Having had first hand experience of such a situation, following a clash between Vettel and Mark Webber at the 2010 Turkish Grand Prix, Horner says that such internal squabbles are never easy to sort and their consequence spread far.

“But the loser is always the team in that situation. Obviously it is a tricky one.”

Horner said that one of the main challenges in sorting out such a situation is that what is good for the team is not necessarily what is best for the individual drivers.

“I'm glad it's not my drivers,” he said. “It's always a difficult situation.

But while few would envy the difficulty that Ferrari team principal Mattia Binotto has in sorting out how to deal with the situation between his drivers, McLaren boss Andreas Seidl says things need to be put into context.

And he says he would rather have the headache of dealing with trouble when fighting for wins and podiums than having a calm time and no success.

“It is obviously a challenge to handle two drivers who are at the same level,” he said. “And when it's about fighting for podiums and wins, it's getting even harder.

“At the same time, I'm looking forward to having these luxury problems at some point in the future. Of having two drivers that fight for podiums or wins, and then having the challenge to deal with this as a team.”

Hamilton can learn from "gloves off" Brazilian GP