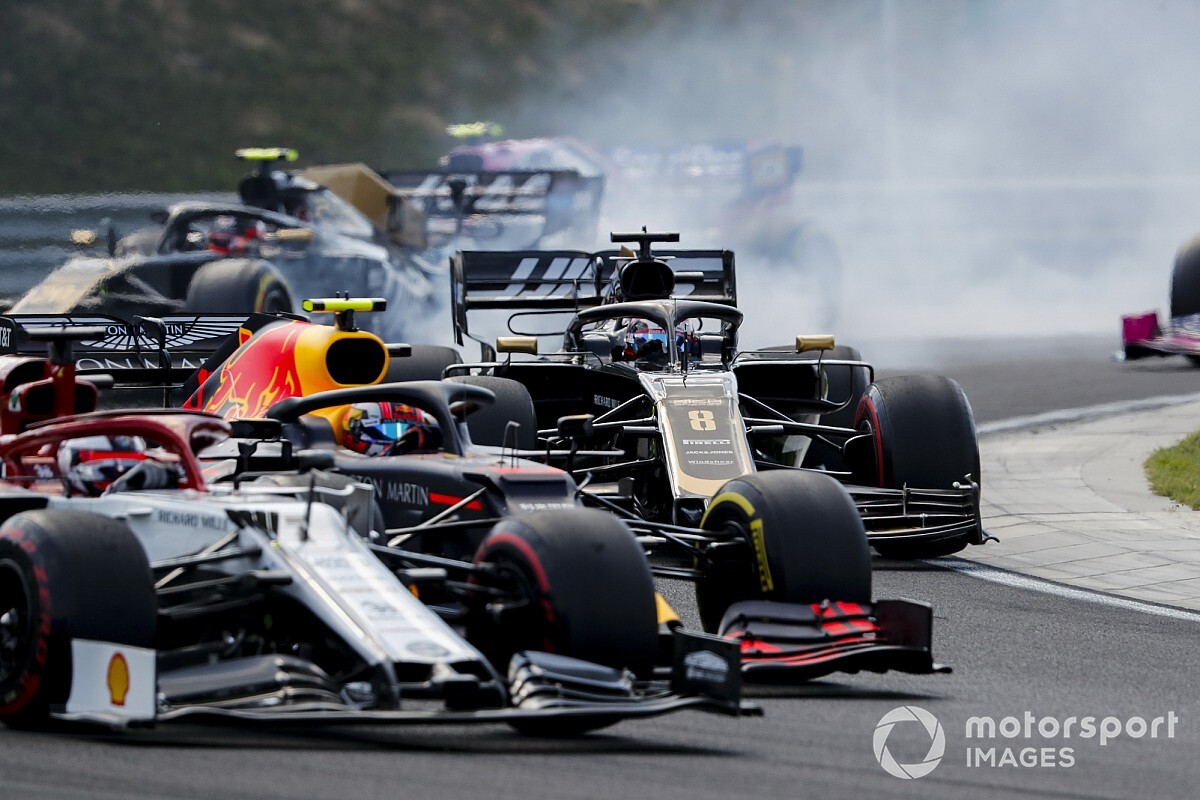 The battle between Formula 1 teams will be just as 'fierce' as ever when racing resumes in Austria next month, reckons Red Bull's Christian Horner, despite the unique circumstances of closed door events.

With F1 having given the green light for the 2020 campaign to finally get underway with two events at the Red Bull Ring in July, teams are now gearing up for racing to start going again after extended factory shutdowns.

But with fans not allowed in to the first events, and strict health precautions being put in place for team personnel to minimise the risk of coronavirus transmission, grands prix will be a step into the unknown.

Horner is convinced, however, that although the build-up to each event will feel different, once track action starts, the competitiveness between teams and drivers will be just as intense as ever.

"But when the lights go out, it's all about what happens on track, and you get so immersed in what you're doing. The surroundings might be a little different, but I think the competition is going to be just as fierce and everybody's going to be focused on what's going on on track."

Horner praised the efforts that Red Bull had made in Austria to get the go-ahead for the season-opener.

"It's great that we're going racing and those dates in the calendar are confirmed," he said. "Red Bull in Austria worked very hard to get the calendar under way, and full credit to them for getting these first two races up and running.

"They can very much be used as a blueprint for future European races. We're excited to go racing again. It's great to have something in the diary, something to focus on and everybody's looking forward to getting going.

"I think we have got a good car this year and it's a shame we didn't get to see see that in Australia. But the whole team is very motivated and it's going to be a different season. We are well equipped and well dressed to deal with that."