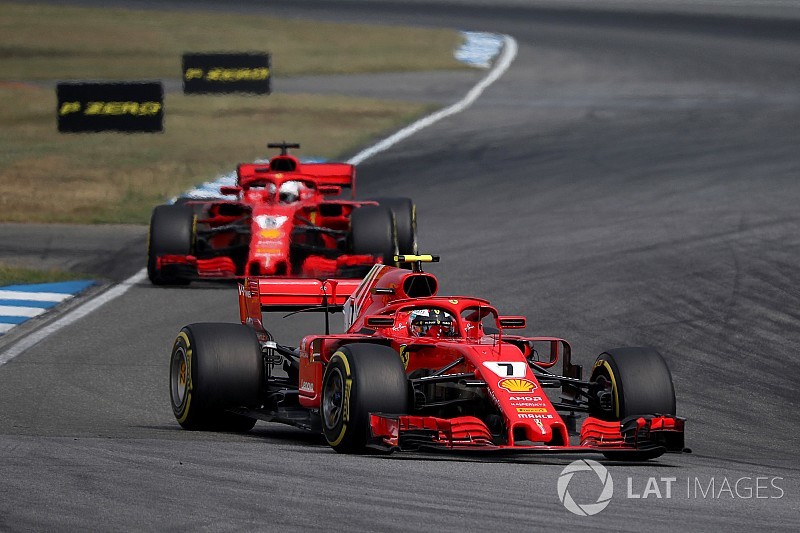 Both of Formula 1's top two teams needed to issue team orders at Hockenheim last weekend. While Mercedes made a straightforward call, Ferrari, still grappling with the ghosts of its past, struggled to do likewise.

The 2002 Austrian Grand Prix is one of the most infamous in Formula 1 history, and on the evidence of last weekend's German GP it left scars that still bother Ferrari to this day.

That race at what was then known as the A1 Ring will forever be remembered for its final few seconds, when race leader Rubens Barrichello slowed to let Michael Schumacher take a victory he didn't really need on his romp to a world championship he would seal by July. Incidentally, last weekend was the 16-year anniversary of that feat.