How the Australian GP will be run after Whiting's death

The FIA has identified how it will fill three mandatory senior officiating roles in the Formula 1 season-opening Australian Grand Prix, following the shock death of Charlie Whiting. 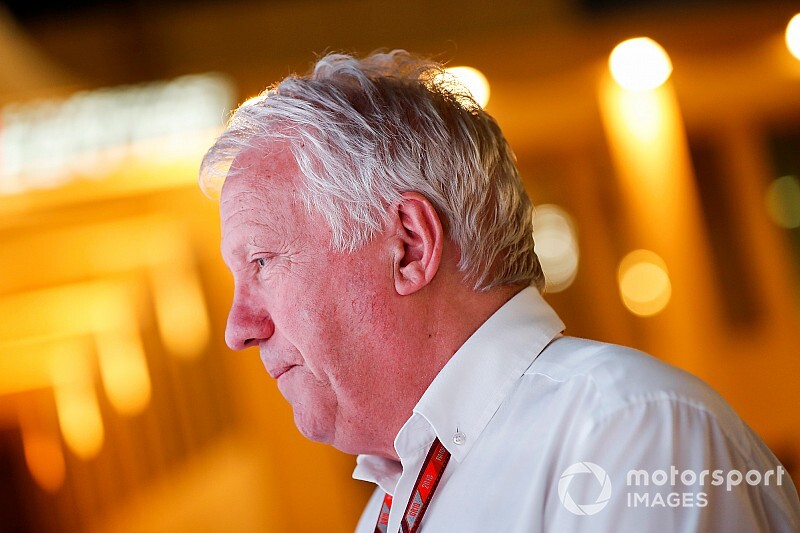 F1's sporting regulations require the FIA to nominate a race director and permanent starter for each grand prix, both of which must be present at the start of the event, and a safety delegate.

With Whiting due to hold all three positions prior to his passing on the eve of the grand prix weekend, the governing body has had to reorganise its set-up.

It has named Michael Masi, one of two deputy race directors, in all three positions.

As well as continuing that arrangement for 2019, alongside fellow deputy Scot Elkins, Masi accepted the role of Formula 2 and Formula 3 race director for this season.

Masi's assumption of the race director duties places him in charge of the officials and the management of the Australian GP.

This includes deciding whether to suspend any of the sessions, controlling the use of the safety car, and referring incidents to the stewards.

As permanent starter, he will be responsible for controlling the lights that signal the start of the grand prix.

His safety delegate duties include having final say on all safety matters, from changing the pitlane speed limit to ensuring car, driver and circuit safety regulations are adhered to.

Whiting would have completed other elements of that role, including extensive pre-weekend circuit checks, before his death.

Shuffling Masi into the main race director role for the weekend means his responsibilities as deputy race director will need to be covered, but this has not been communicated by the FIA.

Those duties include being in charge of race control for the grid, formation lap, start and opening laps – including making calls on red flags and safety cars during this period – while the race director starts the grand prix.

Haas team principal Gunther Steiner urged teams to make sure they help the FIA as much as possible with its interim measures.

He said they needed to "cause as little trouble as possible".

"We are here to make it happen for the people that need to step in, because these are big shoes that need to be filled," said Steiner.

"In the end we'll find a solution, there will be meetings to make sure nothing goes through the cracks.

"What we will be doing is supporting whatever the FIA puts in place for this weekend.

"Whatever solution they come up with we will support it and try to make the best out of it.

"For this weekend our aim is: if they need our help, we're here to help."