Promoted: How Bose helps Hamilton to keep his focus 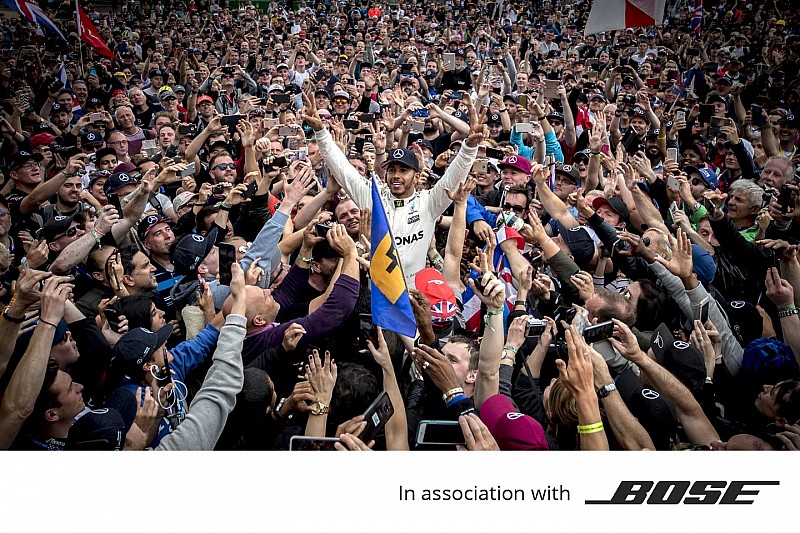 Mercedes-AMG Petronas Motorsport star Lewis Hamilton reveals how he’s able to channel his creative impulses into delivering at the highest level as he aims for a record-equalling fifth straight British GP win.

With just a few days until the Silverstone race, Hamilton stands on the cusp of equalling a record set by his racing idol, Ayrton Senna.

Senna is the only driver to have won five consecutive editions of the same grand prix: Monaco from 1989-1993. But Hamilton, who has won the past four British Grands Prix –  2014-17 (as well as the 2008 race on his way to his first world title) – could equal that record if he wins at Silverstone on July 8.

Speaking exclusively to Motorsport.com on-location with Bose, a partner of Mercedes-AMG, Lewis reveals how the British Grand Prix remains the highlight of his season and how the prospect of winning in front of his home fans makes him strive to achieve peak performance.

“The Silverstone grand prix is the best race of the whole year,” he says, “being that it’s my home grand prix and the British fans are better than anywhere else in the world. And it’s such a huge concentration of positive energy.

Hamilton’s love affair with the race is shared by his legion of fans, who have turned out in their thousands to cheer him on as he follows in the footsteps of drivers like Nigel Mansell and Damon Hill, who enjoyed rapturous receptions for winning the British GP in front of an adoring home crowd. 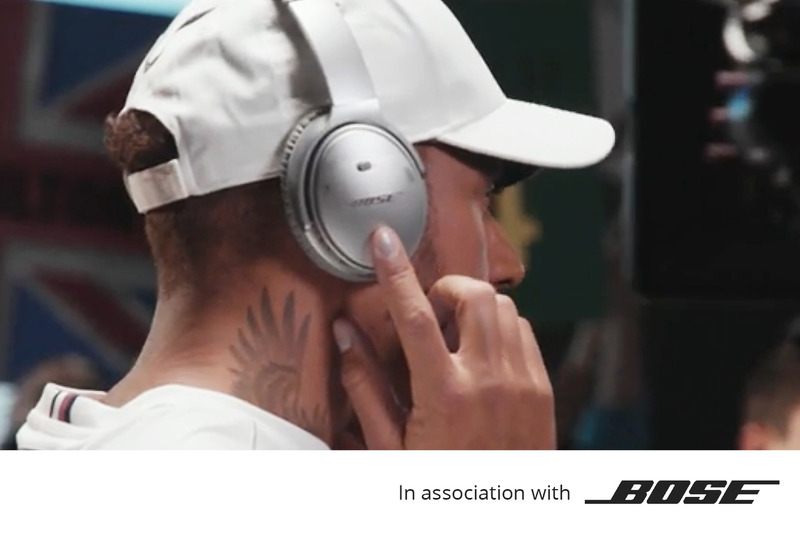 Hamilton also reveals how he channels his creative impulses and why he is able to use the noise cancellation of Bose QC35 headphones and listen to the music that helps him keep focussed in the white-hot intensity of his quest for a fifth world title.

But to match the total of the legendary Juan Manuel Fangio, Hamilton will be looking to extend his phenomenal record at Silverstone – the last person to beat him there was erstwhile Mercedes team-mate Nico Rosberg in 2013.

The video that accompanies the interview goes behind the scenes with Bose on the set for an upcoming short film, offering a unique insight into the world of one of sport’s true global superstars.

Watch the full video below...

Why Mercedes’ latest update is its boldest step yet