How Grosjean made Haas give him another lifeline 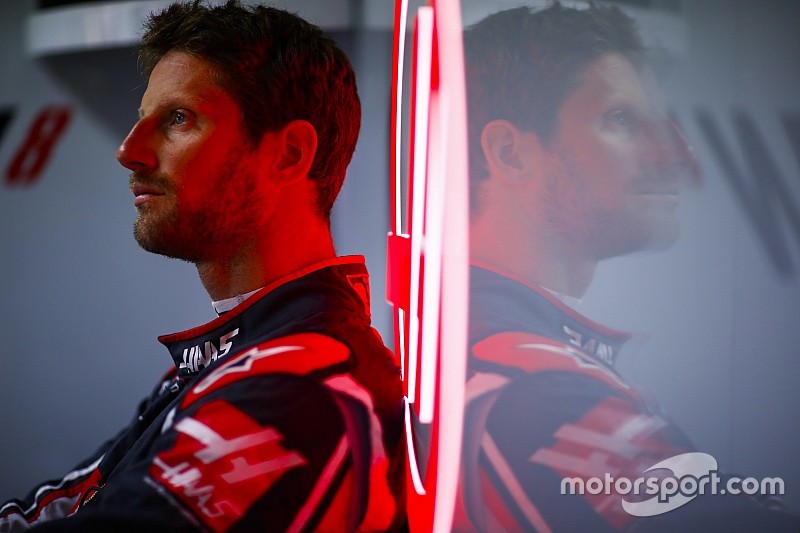 A maddening run of poor form and mistakes nearly ushered one Formula 1 driver through the exit, but it's part and parcel of the mercurial talent that has earned another chance.

Three months ago Romain Grosjean was in peril. After the British Grand Prix he had registered just a single points finish in 10 races - albeit for an outstanding drive to fourth place in Austria - and questions were being asked about his Formula 1 future following a series of costly mishaps. This could not go on.

It didn't. In the following six weekends, from the German Grand Prix that Grosjean himself cites as the turning point, he has performed strongly and earned himself a new Haas deal. And when Grosjean is at his best, he's fast. Seriously fast.