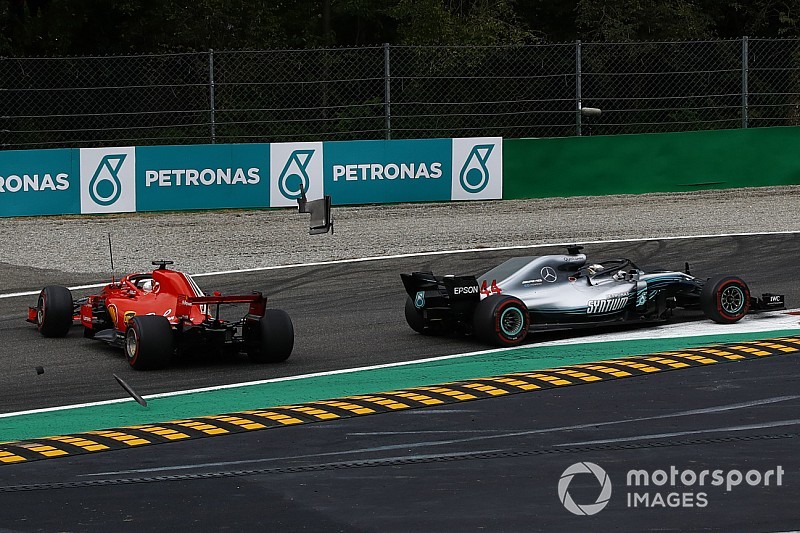 Ferrari should have dominated the Italian Grand Prix, having turned up with the fastest car and swept the front row. Its defeat was one of Lewis Hamilton's greatest achievements.

This was a grand prix Lewis Hamilton had no business winning. On what everyone expected to be a famous Monza day for the tifosi, Ferrari squandered a potential one-two and Sebastian Vettel lost vital ground in the world championship.

To say Ferrari lost does a great race a disservice, for the Italian Grand Prix was a race won, emphatically, by Hamilton and Mercedes. It’s a victory that ranks among the best of the four-time world champion’s 68 Formula 1 wins.