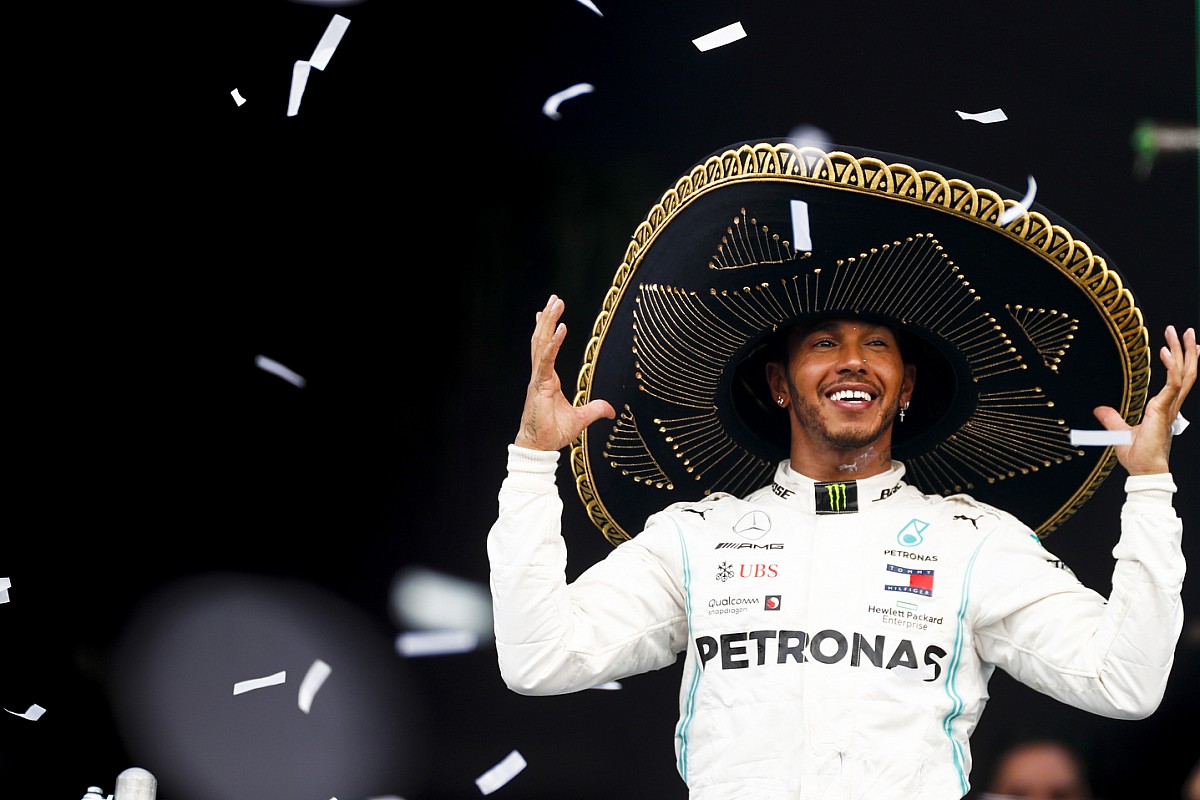 There were a lot of reasons why Lewis Hamilton shouldn't have won the Mexican Grand Prix, but he did. How much of it was down to others leaving the door open and how much due to his and Mercedes' performance?

Before the Mexican Grand Prix weekend, Lewis Hamilton said Mercedes had "no hope" against Ferrari on the long main straight. But it was Sebastian Vettel that had no chance in the race simply because Hamilton would not let him get close enough during a gripping final third of the GP. Despite concerns about the tyre life and floor damage sustained on the opening lap, Hamilton was in complete control.

This was a weekend of fine margins, a race in which any one of the drivers from the big three teams might legitimately claim to have been a serious victory threat. Hamilton and Mercedes were helped by the others not quite nailing it, with Ferrari splitting Charles Leclerc and Sebastian Vettel onto two-stop and one-stop strategies respectively but unable to maintain their track-position advantage and Red Bull driver Max Verstappen eliminated from contention by a three-place penalty for ignoring a yellow flag that cost him pole position and then a puncture after contact with Valtteri Bottas.