How Indians performed over the weekend (August 1-3) 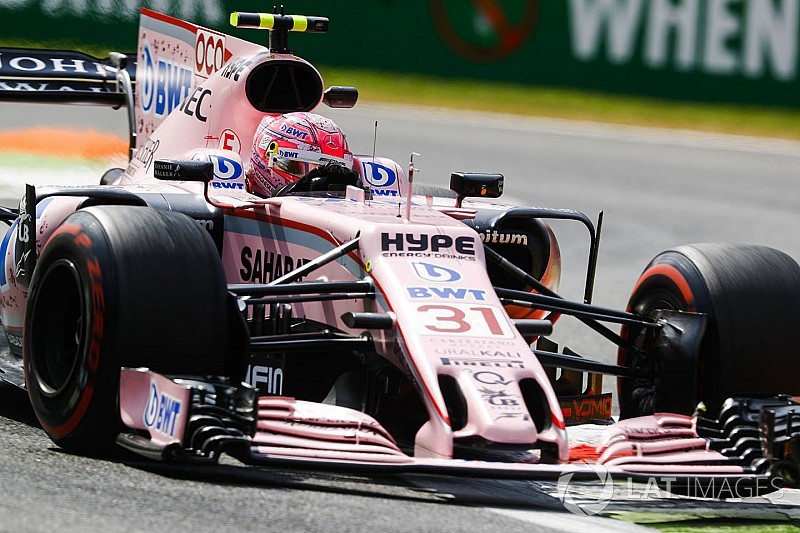 Force India enjoyed one of its most competitives outings of the season in Italy, while Arjun Maini was eluded of a strong result due to no fault of his own. We round up all the action from the weekend. 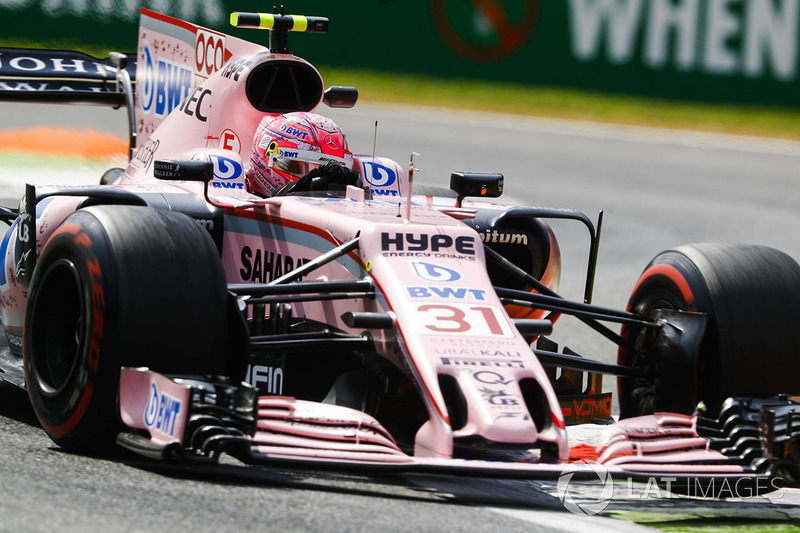 Force India scored a double-points result at the Italian Grand Prix, with Esteban Ocon finishing as the team’s leading driver in sixth.

Ocon exploited wet weather conditions in qualifying to qualify third on the grid (after taking penalties into account) and breezed past Lance Stroll at the start to move up to second.

However, the Frenchman was powerless to Red Bull’s Daniel Ricciardo and Ferraris of Sebastian Vettel and Kimi Raikkonen, the trio passing him either on track or in the pits.

Nevertheless, the Mercedes junior did well to fend off Stroll to bring a strong haul of points for Force India.

Sergio Perez finished ninth in the sister car after doing a long first stint, which allowed him to close the Williams duo of Stroll and Felipe Massa towards the end of the race. 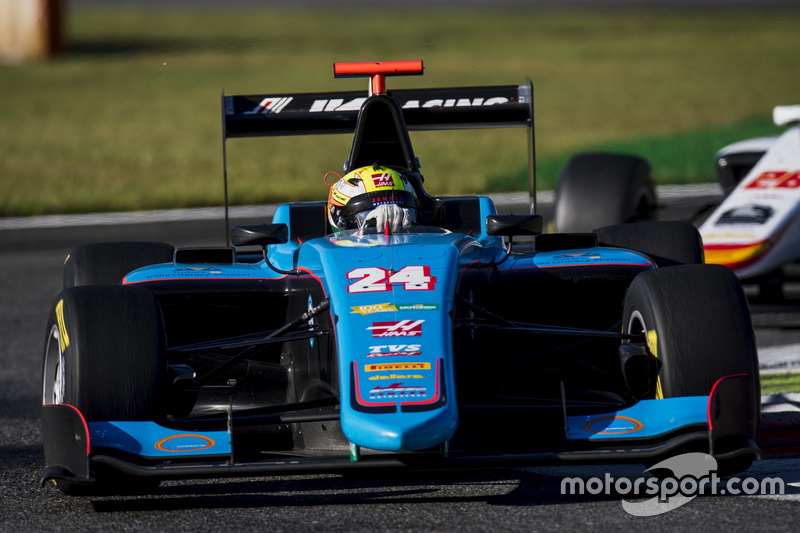 Arjun Maini could have finished as high as fourth in the solitary GP3 race of the weekend at Monza, had his teammate Juan Manuel Correa not rammed into him on the run down to the first chicane.

With qualifying cancelled due to heavy showers, drivers lined up on the grid based on their finishing positions in practice.

Maini started the race from eighth and held his position at the start, but a scruffy first lap dropped him way down in 14th.

Once the safety car - deployed because of an accident - retreated, Maini was on the charge as he catapulted himself back inside the top 10.

While running in eighth place, the 19-year-old was hit on the rear by Correa, who completely misjudged his braking point into turn 1.

Although Maini’s rear wing was damaged in the incident and a Virtual Safety Car had to be brought in to clear debris, the Jenzer driver continued the race.

He propelled himself up to fifth position at the restart, before the rear wing failed and forced him to retire from the race. 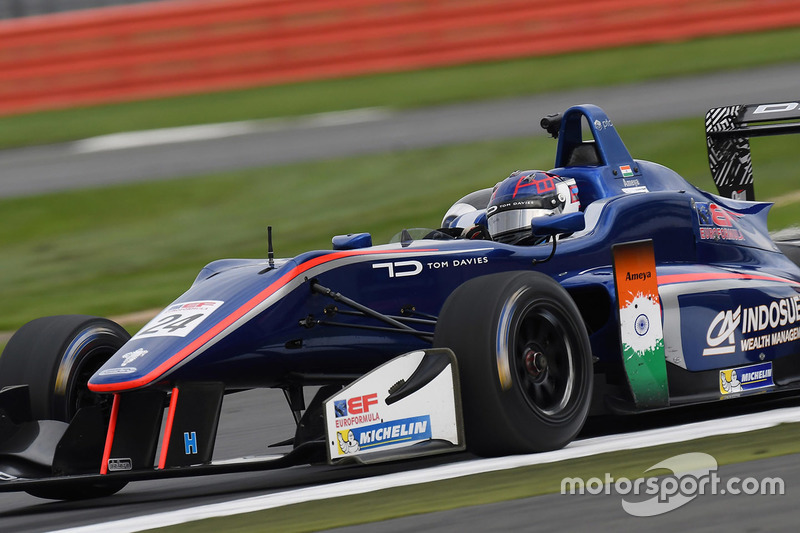 EuroFormula Open frontrunner Ameya Vaidyanathan made a quick getaway from seventh on the grid to make up two places on the opening lap.

He spent the rest of the race on the tail of Ben Hingeley, finally making a move with three laps to go to finish fourth. A sub-par second qualifying left him 11th on the grid for Race 2, but another quick first lap allowed him to break inside the top 10. A collision between two Campos drivers helped him move up to eighth.

After five rounds, Vaidyanathan continues to hold third place in the drivers standings. 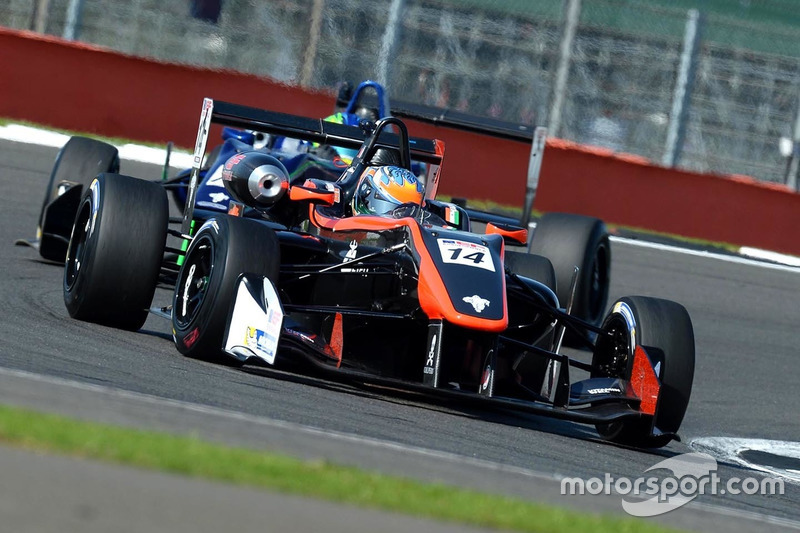 Tarun Reddy endured a difficult weekend at Silverstone, with a mid-season switch from Carlin to Drivex failing to pay dividends.

Reddy qualified 11th for the first race and immediately moved up to ninth, before dropping back to 10th position.

Towards the end of the race, the former British F3 podium finisher was forced to pull off at Chappal corner with a suspected technical problem.

In Race 2, Reddy made steady progress from 14th on the grid and was running inside the top 10 when he collided with Campos' Thiago Vivacqua. With his car damaged in the accident, the 18-year-old was forced to retire for the second race in a row. 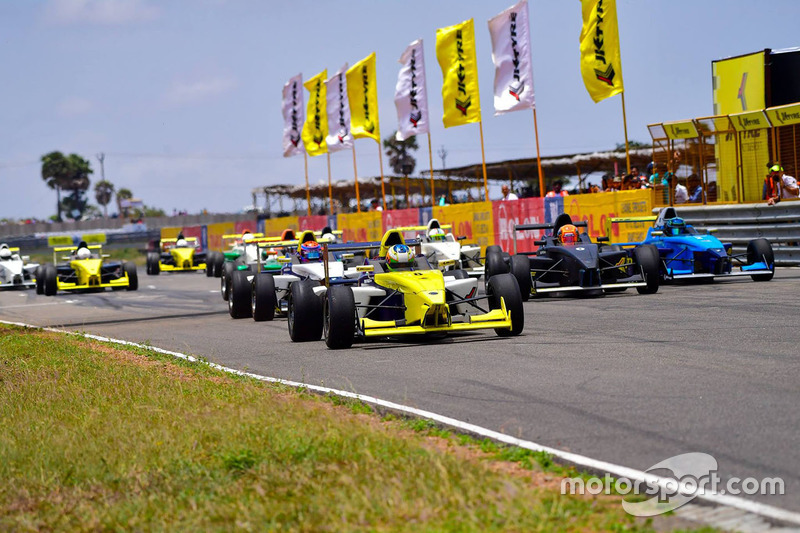 Anindith Reddy extended his advantage in the JK Tyre National Racing Championship with two wins in the third round of the championship.

Reddy’s arch rival Vishnu Prasad bounced back from consecutive DNFs to win the final race of the weekend.