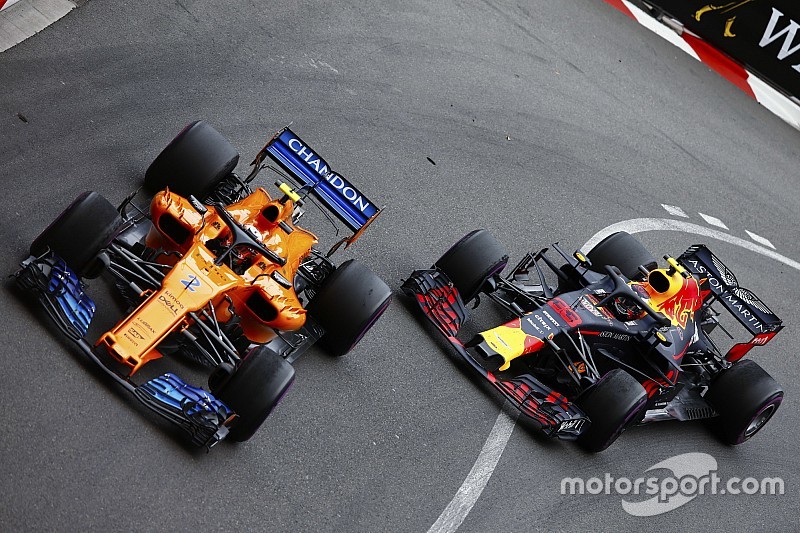 McLaren pulled the plug on Honda during a miserable 2017. But it now looks like the Honda changes that appeared to have gone so awry back then were short-term pain for long-term gain - and it'll be Red Bull, not McLaren, that benefits.

After seven races in 2017, McLaren-Honda had zero points to its name. Movements were already being made to dissolve the partnership, McLaren's confidence in the Japanese manufacturer was at an all-time low and the belief it could re-establish itself as a major Formula 1 player had crumbled.

After seven races in 2018, Honda, free from the torment of its cycle of failure with McLaren, had tempted Red Bull from Renault. Seven races and one upgrade is, on paper, all it took to convince a team winning races with its current engine supplier to pick up what McLaren had discarded.