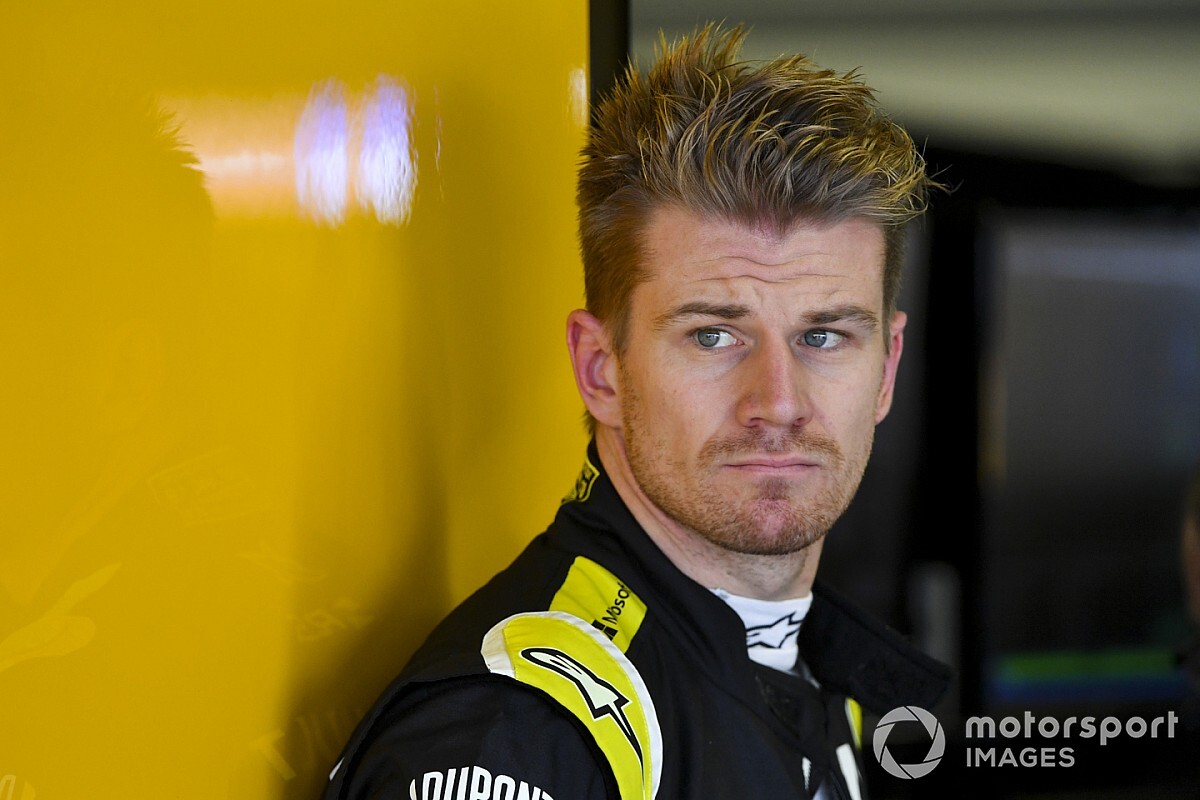 Nico Hulkenberg has acknowledged Alfa Romeo as his last potential chance to stay on the 2020 Formula 1 grid, as the German doesn’t see Williams as an opportunity.

Apart from Red Bull and Toro Rosso, which are expected to continue with their four current drivers, Alfa Romeo and Williams – both of which Hulkenberg has previously raced for – are the only teams on the grid yet to confirm their full 2020 line-ups.

Antonio Giovinazzi has yet to be confirmed at Alfa, despite some improved recent performances.

Hulkenberg is the obvious alternative should the Swiss team make a change, not least because of his strong connections with team boss Fred Vasseur. The complication is that Ferrari has first call on the seat.

Nevertheless Hulkenberg made it clear that he views Alfa as a potential home.

“If I could see myself there? Yes,” he said.

Asked if he was talking to Hinwil outfit, he added: “Of course, we’ve gone through the ranks and everything.”

Nicholas Latifi is widely expected to graduate from the reserve role at Williams and take the seat that is due to be vacated by Robert Kubica, provided the Canadian's superlicence is confirmed.

In any case, Hulkenberg says that this is the wrong time for him to return to the team where he started his F1 career in 2010.

"Just where I am in my career and where they are, the timing side I just don’t think it’s the right timing for us. With all due respect to the team, and I’ve raced for them and everything, but I don’t think that’s going to happen.”

He also downplayed the possibility of taking a sim/reserve driver role with a top team: “No, that’s not an option.”

Asked if he would look at another series, Hulkenberg said: “Or maybe not race for a while. Honestly I don’t know right now. It depends on what happens, what unfolds here [F1], and once I have that answer I’ll look at other things.

“I said that earlier, I don’t want to rush into something or jump into something just to race. It needs to be something that I like, a challenge that excites me. I have no conclusion, no perfect answer for that yet.”

Hulkenberg says he has no regrets about his F1 career, despite thus far never making the step up to a a frontrunning team.

“It doesn’t feel like unfinished business. I’ve done my business, I’ve really performed well over the years, very consistently, many times when it was on the verge when other people didn’t get hired or get a job, I still was wanted, and paid to drive.

“That also speaks for some quality. Of course I would like to have a different kind of record, more points, a podium and victories.

"I know the reasons why things maybe didn’t go that way, but I’m at peace with myself there, I sleep well at night with my eyes closed. I’d love to continue racing, but if not, then life goes on.”

He acknowledged, however, that it was frustrating not to follow-up on his stellar junior career, which saw him win titles in F3, GP2 and A1 GP.

“Of course it is, but then obviously years go by you understand it. I don’t want to say it fades away, but if you don’t have the tools, then it kind of becomes very difficult, and you’re options are limited to fight at the front.

“You look at the next best thing, which is, you want to beat your teammate, maximise what you have with the car for good results.

“You do what you can. Of course you would like to do more, and still dream about it, but the reality is different. If you look outside, then what is the next best thing, the alternative?”

“F1 is still F1, it means a lot, it is the pinnacle of motor racing, so it’s not an alternative option that I go somewhere else now, because this is still the best drivers in the world now, the best teams, the best engineers.

“When you put it together, have a great weekend or race, and it’s only P6-7-8 whatever it is, it still gives you satisfaction, it pays back. In a different way of course, but that’s reality.” 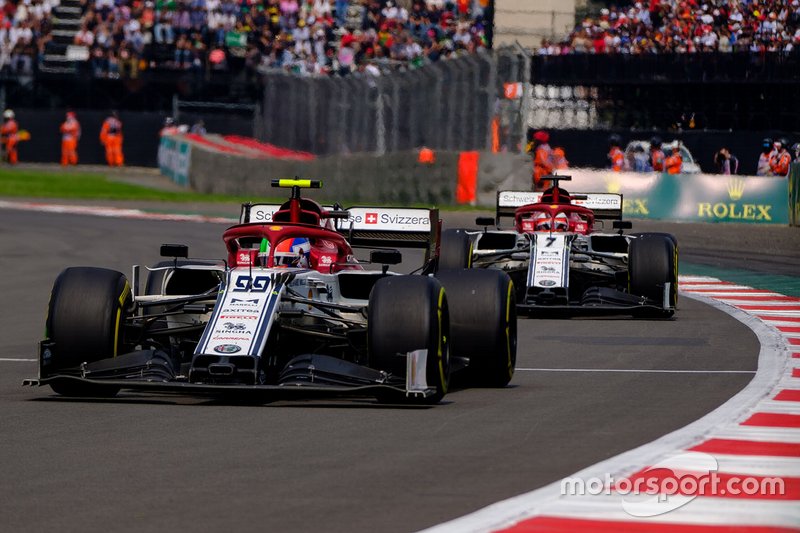