Nico Hulkenberg thinks there could be a ‘traffic jam’ in the pits early in the Canadian Grand Prix if high degradation of the soft tyre does not improve.

A number of Formula 1 drivers were caught out in Friday practice in Montreal by the extreme drop-off of the softest compound rubber – prompting talk of there being a two-stop race on Sunday.

Hulkenberg has suggested that if track evolution does not ramp up a lot over Saturday then there could be an early dash for the pits for everyone in the race.

“There is going to be a traffic jam on lap six in the pits,” he said, when asked by Motorsport.com about how the soft was behaving. “We will need to introduce some traffic lights!

“But usually as well today, the track started in a really poor condition and got better just through the day constantly. With more running tomorrow, and then we see it every year that by Sunday things are in a much better place than Friday very often. Maybe it won’t be as bad as it seems now.”

Red Bull’s Pierre Gasly reckoned that the way that the soft behaved on Friday was opening the door to some unpredictability in the grand prix.

“Lap by lap, I never had such degradation,” He said. “But it could make the race quite interesting on Sunday.” 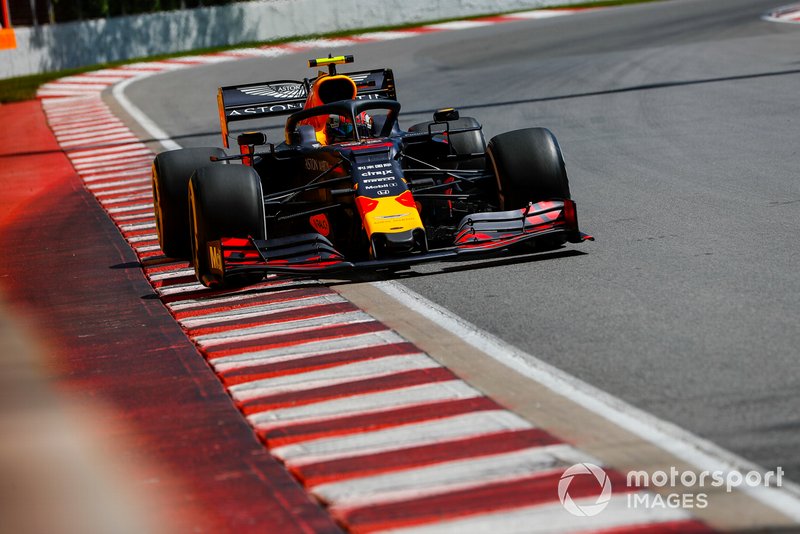 Daniel Ricciardo reckoned that a two-stop race was on the cards judging by how things had played out so far.

“Track temp is getting hotter for Sunday, so the days of an easy one stop around here, we might not see that this weekend,” he said. “I am happy about that if that is the case because you can overtake here, so any kind of two stop will open things up.

“There was also a big variation between teams. It looked like some cars could hold a high 1m17s and others were dropping into the high 19s, so if we are forced to stay out on that and do a one stop then you might see some pretty big differences across teams.”

Pirelli reckoned that some top teams would consider trying to get through Q2 on the medium tyres – to avoid using the soft altogether in the race – but that would depend on the delta time between the two compounds being less than one second.

“It is not convenient to stay on a soft that is degrading,” said Pirelli head of racing Mario Isola. “That is why I believe someone will try to be on medium/hard in the race.

“But if the delta [between medium and soft] is more than one second, in that case I am not sure they will try to qualify with the medium because it is too high a risk.”

Pirelli’s current estimated gap between the compounds is 0.8 seconds. 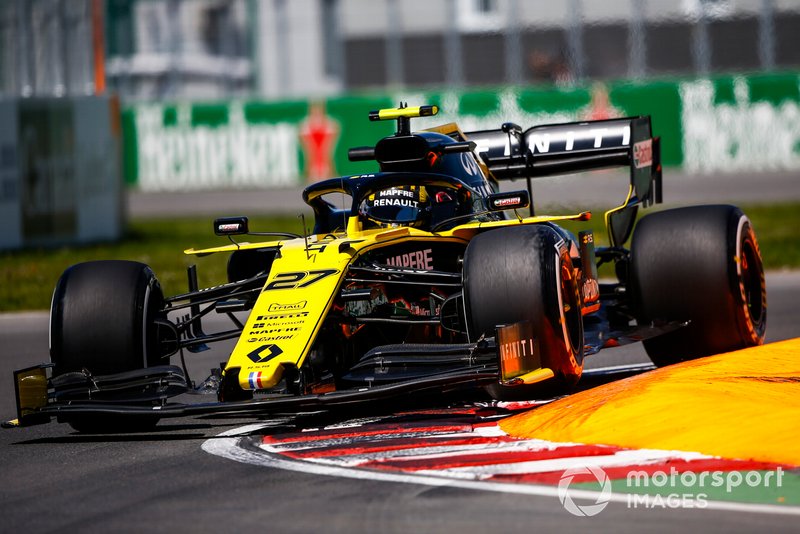