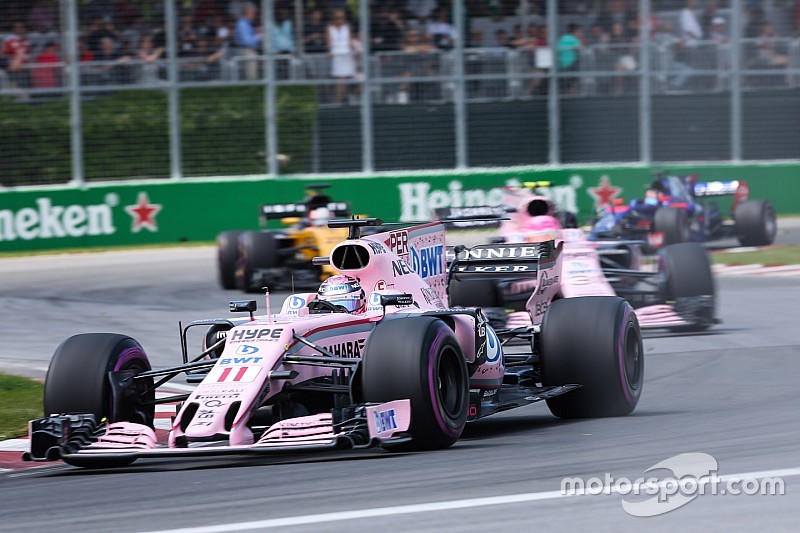 In this week's episode of the Inside Line F1 Podcast, Mithila and Kunal express disappointment with Daniel Ricciardo, debate Force India's non-use of team orders, and wonder if Toto Wolff has a veiled message for Nico Rosberg.

If he's 'fed up' in just 7 races, we wonder what state would poor Fernando Alonso be in after nearly 50 such races with McLaren-Honda.

Alonso to Williams in 2018? Or will it be the IndyCar series? If only the McLaren win in the 'F1 Raft Race' influenced his decision. But very coyly, McLaren seem to be distancing themselves from Honda's recurring and seemingly unsolvable woes. What are their plans for 2018? Renault? Mercedes?

Kunal Shah is a former racer who works in the sports business industry. He pens his view on Formula 1 on his personal blog: kunalsf1blog.

Bottas says he had Hamilton's pace in Canada