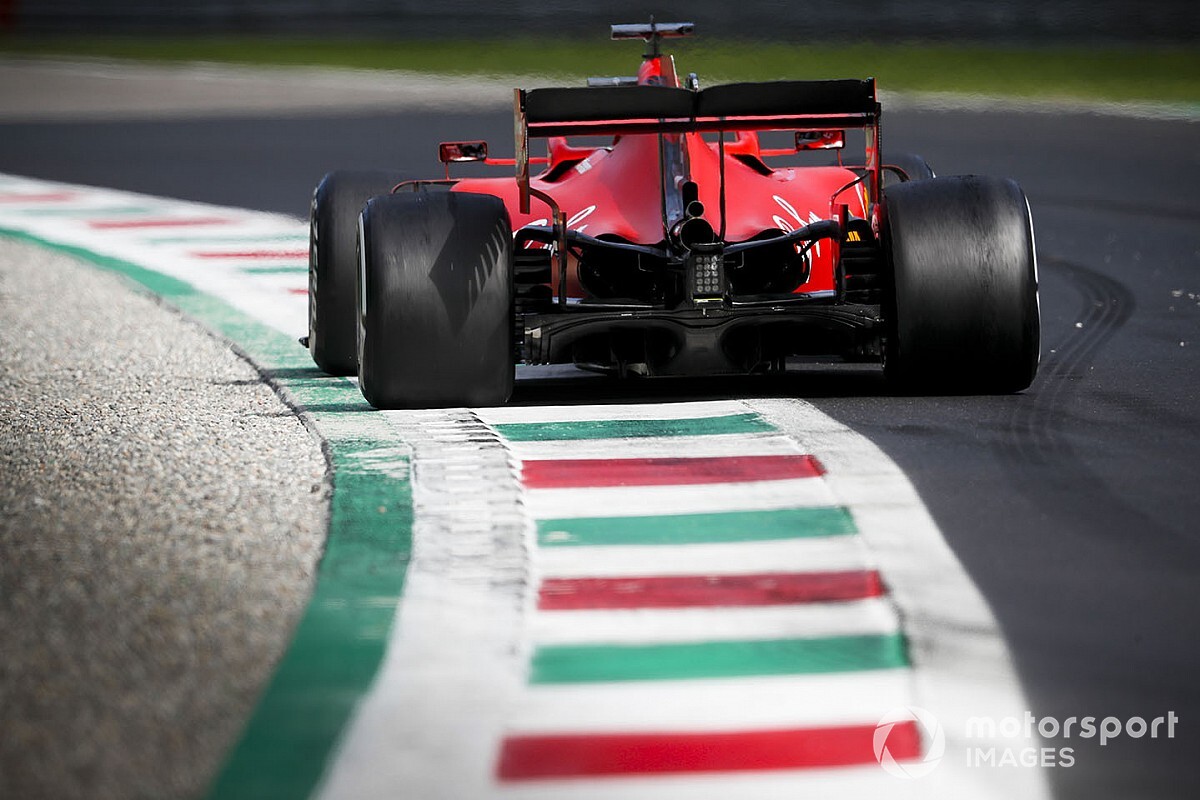 The mayor of Monza has revealed that his city’s circuit has extended its deal to host the Italian Grand Prix by a year to include the 2025 season.

Just prior to last year’s race Formula 1 confirmed a new five-year contract with organiser Automobile Club d’Italia that covered the 2020-’24 seasons. The timing of the new extension agreement suggests that it resulted from the recent negotiations to run this year’s race behind closed doors.

F1 is expected to confirm tomorrow that the 2020 event will take place on its scheduled date of September 6, as the last of a run of eight European races that form the first leg of the World Championship calendar.

Monza mayor Dario Allevi said he was told of the deal extension by ACI president Angelo Sticchi Damiani when the latter called to confirm details of this year’s event.

“While many circuits have had to give up because of the health emergency, Monza will be there,” Allevi said in a news briefing, “Albeit behind closed doors. And Formula 1 has decided to extend the contract, just stipulated, with our race track by one year.

“Racing cars will continue to speed through the temple of speed until at least 2025.”