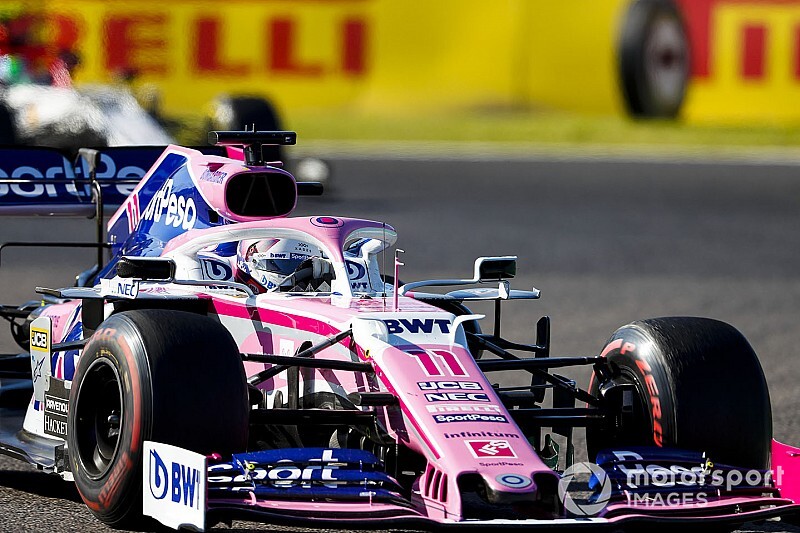 The FIA has launched an investigation into why the chequered flag light display panel was shown a lap too soon at Formula 1's Japanese Grand Prix, which meant the race was declared a lap earlier than originally intended.

The Suzuka race was supposed to run to 53 laps, but it is understood the chequered light was displayed on lap 52.

With F1’s regulations being strict that the race is declared as soon as the chequered flag is shown, it means the final result has to be taken at the completion of lap 52 rather than 53.

Article 43.2 of F1's sporting regulations states: "Should for any reason the end‐of‐race signal be given before the leading car completes the scheduled number of laps, or the prescribed time has been completed, the race will be deemed to have finished when the leading car last crossed the Line before the signal was given."

This does not change the results of the leading cars, but it means some shuffling further down the order.

It is good news for Racing Point’s Sergio Perez, who will now be credited with a ninth-place finish. The Mexican had got involved in a tangle with Toro Rosso’s Pierre Gasly on what should have been the final lap and ended up in the barrier.

Nico Hulkenberg gets moved down to 10th place, with Lance Stroll dropping from 10th to 11th.

The FIA is uncertain about why the chequered light panel got illuminated too early, and is currently looking into the details.

It is not the first time in F1 history that the race has been officially declared prematurely, with model Winnie Harlow famously waving the flag two laps early at the 2018 Canadian Grand Prix.