The promoters of the Saudi Arabian Grand Prix have revealed further tweaks to the Jeddah Formula 1 track layout for next year’s race to improve safety and visibility.

The Jeddah Corniche Circuit hosted its first F1 race in 2021, becoming the fastest street circuit on the calendar but drawing criticism from some drivers due to the tight layout and poor visibility in blind corners.

Ahead of its second race in March 2022, Jeddah made a series of tweaks to the track to improve sightlines and make it safer for the drivers, as well as widening the circuit in places.

But the organisers of the grand prix have now revealed that a series of further changes will be made ahead of the next race on March 19 next year.

One of the biggest changes is at high-speed left-right sequence at Turns 22 and 23, where efforts have been made to reduce speeds by around 50km/h by adjusting the fence placement and adding a bevelled kerb.

Changes have also been made at Turns 14 and 20, two of the quickest blind corners on the circuit, where the fences have been pushed back to open up the corner more and provide better sightlines to the drivers. 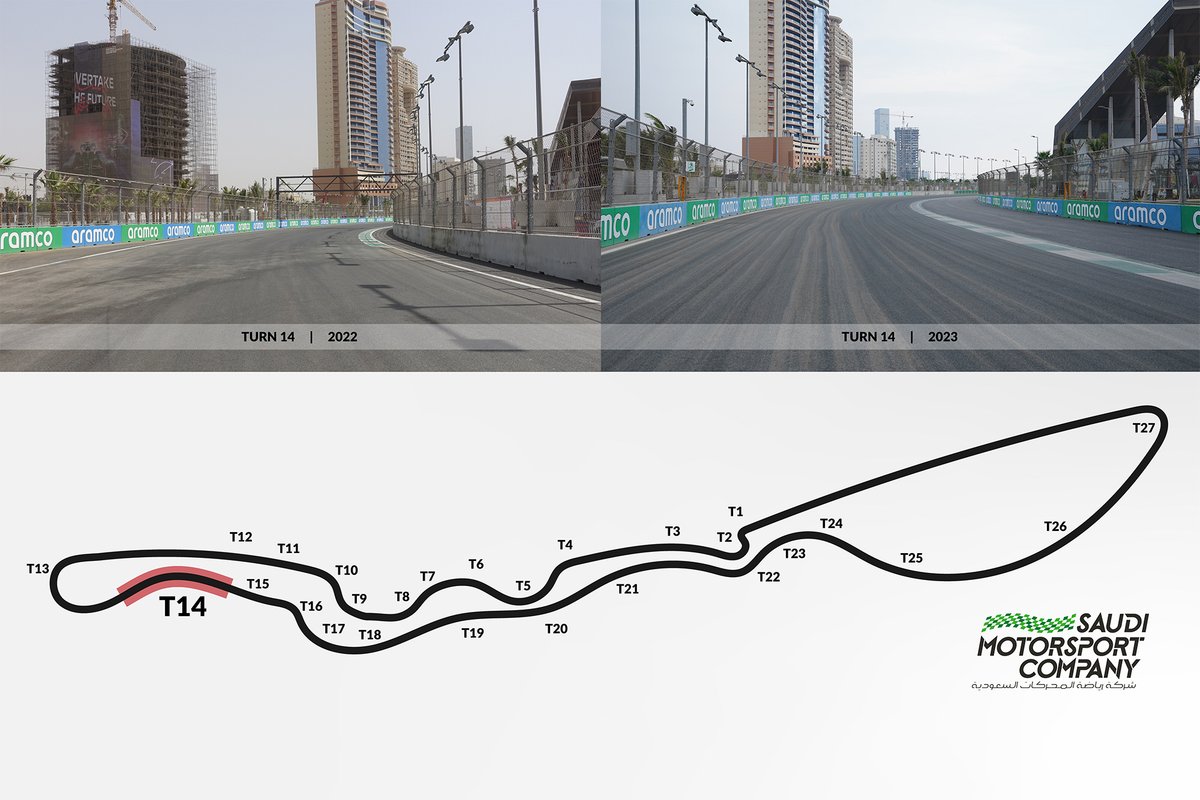 At Turn 14, the wall on the right-hand side of the track has been pushed back by 7.5 metres, while the left-hand wall at Turn 20 has moved back by five metres. The walls have also been pushed back at Turns 8 and 10 in order to improve visibility.

“The evolution of the Jeddah Corniche Circuit continues apace and we are excited to add these further tweaks to our magnificent track as a result of positive consultation with the FIA, F1 and the drivers,” said Martin Whitaker, chief executive of the Saudi Motorsport Company.

“The previous two races here in Jeddah have already confirmed the JCC as the world’s fastest and most exciting street circuit and these new developments will only add to the spectacle that fans can expect to see next March when F1 returns to our city.

“It is vital for any circuit to listen and learn from those racing on it and use their feedback to grow and improve at all times.

“We are confident these changes will lead to even faster, more exciting and - crucially -  safe racing and we can’t wait to see the world’s greatest drivers battle it out here under the lights again in 2023.” 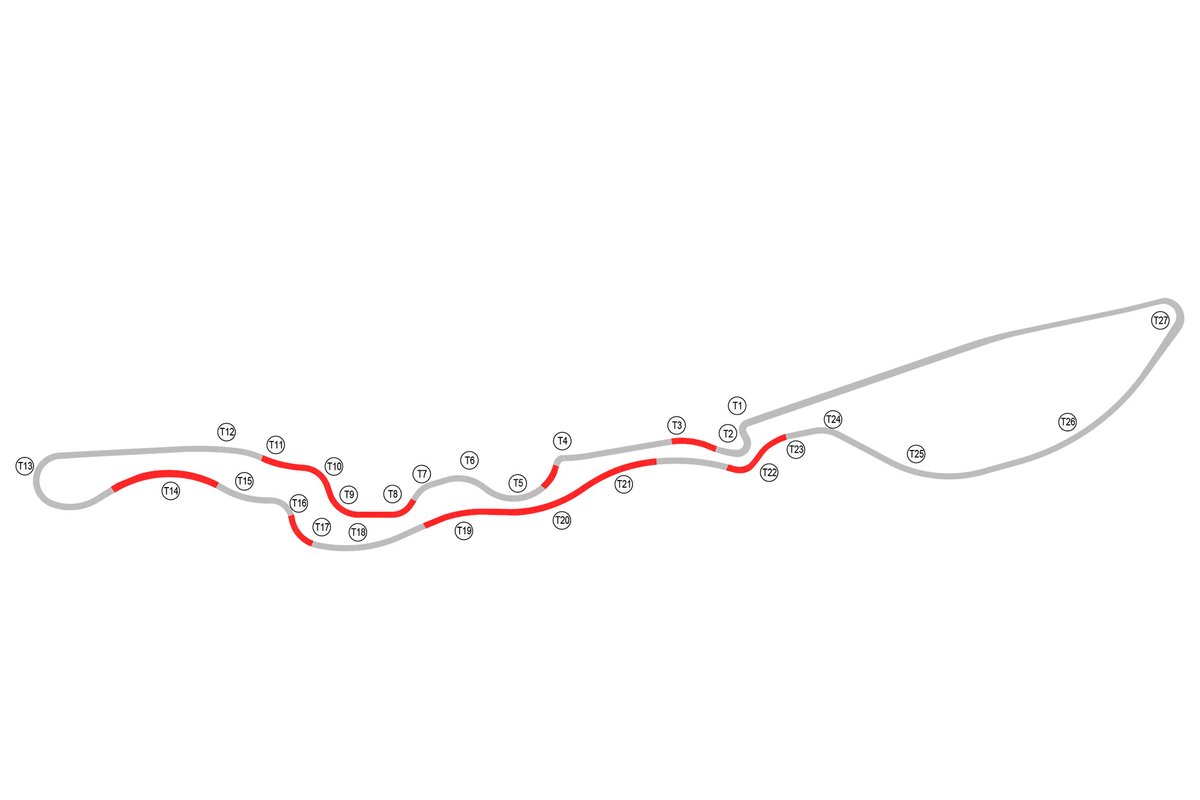