Much-missed Formula 1 star Jules Bianchi would have turned 30 on this day, had it not been for his unfortunate accident in treacherous wet conditions at Suzuka. We recount the top 10 moments from his racing career that was cut short far too soon. 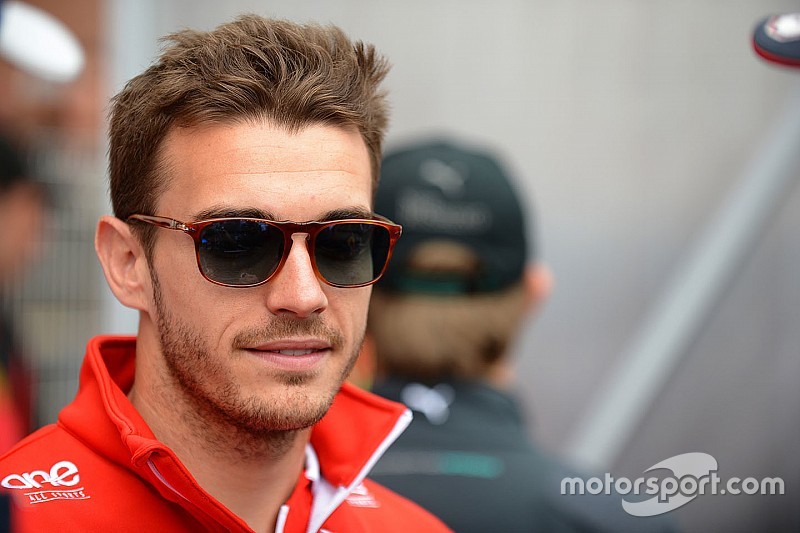 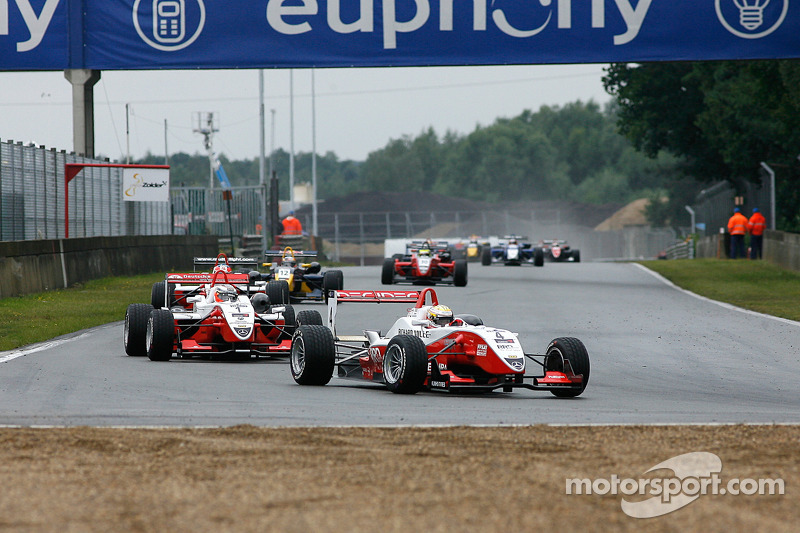 Bianchi first caught the attention of the motorsport fraternity in the 2008 Formula 3 Masters race at Zolder.

In a field comprising several familiar names including Nico Hulkenberg, Brendon Hartley, Sam Bird and Daniel Ricciardo, Bianchi produced an outstanding wet-weather drive from second on the grid to claim his first victory in F3 machinery. 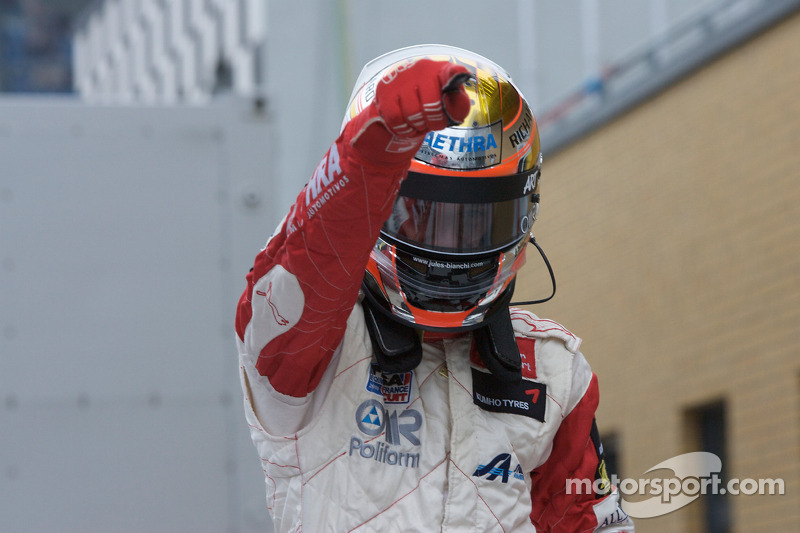 Bianchi crushed the Euro F3 field in his second year in the category in 2009, winning the title with one round to spare.

More encouragingly, he scored nearly twice as many points as Valtteri Bottas, who drove for the same ART team as him but was in his rookie season. 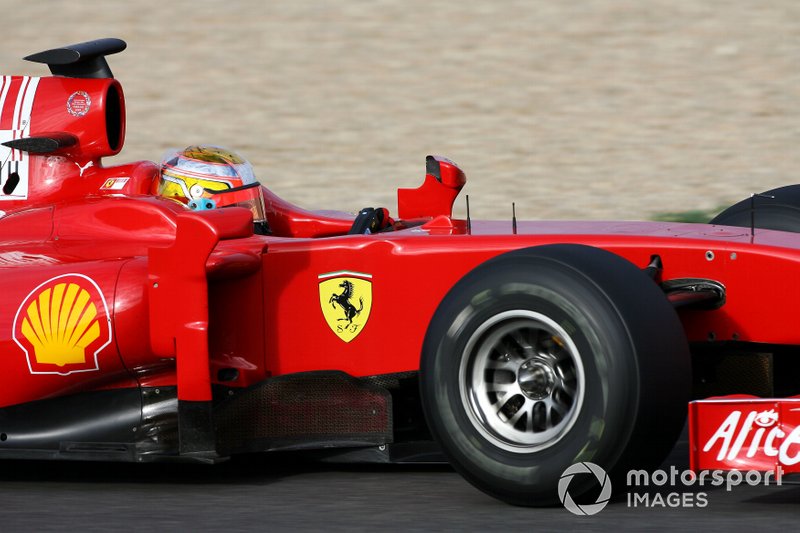 Shortly after winning the Euro F3 title, Bianchi got the opportunity to test a Ferrari F1 car at Fiorano.

Bianchi was subsequently inducted into the Ferrari Driver Academy, marking the start of a relationship that would have ideally resulted in a grand prix drive with the Prancing Horse in the future. 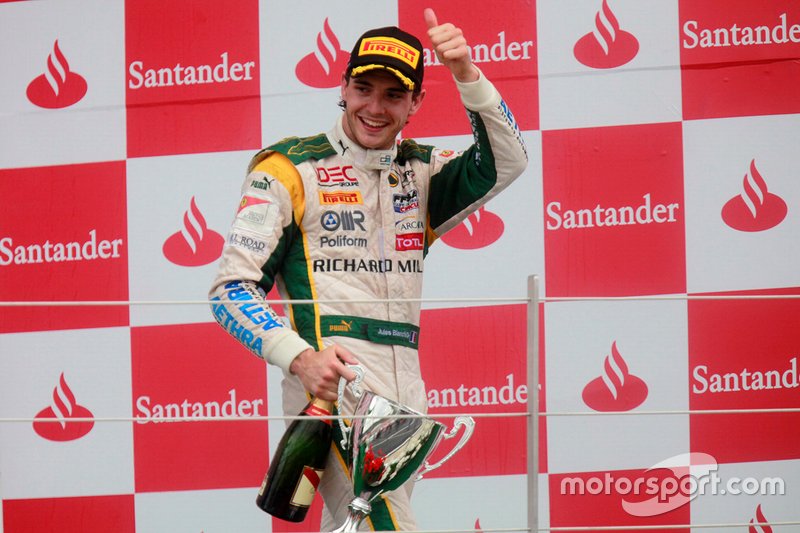 Bianchi was super consistent in his two seasons in the GP2 series, finishing third in the standings on both occasions.

He only scored one victory during the stint, at Silverstone, but it was a memorable one.

After securing pole by four tenths in a wet qualifying session, Bianchi charged to victory in a tricky wet/dry race, despite losing the lead during the pitstop sequence. 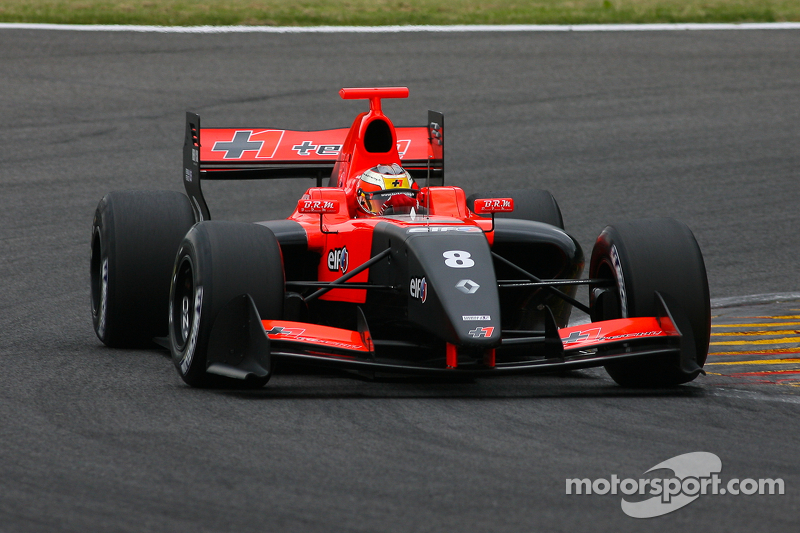 The circumstances in which Bianchi lost the 2012 Formula Renault 3.5 series title were hardly ideal, but what transpired that particular afternoon in Barcelona was certainly significant for the Frenchman’s career.

Bianchi was hit by title rival Robin Frijns at Turn 4, pitching the Tech 1 driver into the gravel and out of the race.

Frijns was held responsible for the incident and handed a penalty, but that made little difference in the title fight as he went on to secure the title by virtue of the four-point advantage he had coming to the last race. 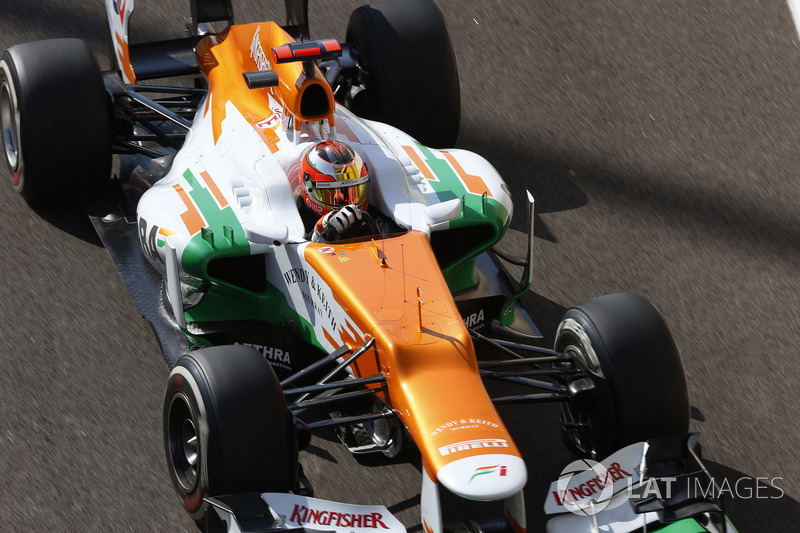 Bianchi’s role as Force India test and reserve driver in 2012 signified that his F1 debut wasn’t too far away, and hence was a crucial moment in his career.

Bianchi got to complete several practice outings on top of test days with the now-defunct squad, providing him experience of working with a midfield team.

Unfortunately, a race seat with Force India failed to materalise, the team instead opting for Adrian Sutil’s experience over Bianchi’s potential. 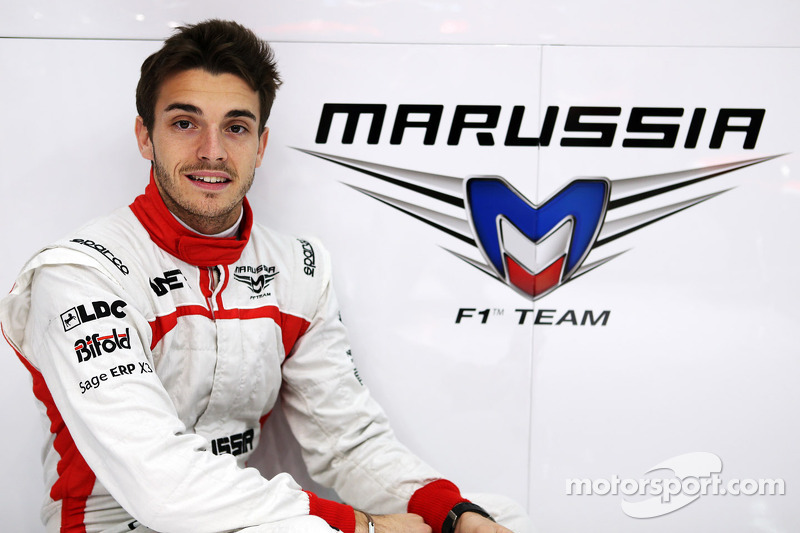 Bianchi’s chance to make it to the 2013 grid was realised just weeks before the start of the season.

Marussia had already firmed its line-up, with Luiz Razia joining Max Chilton at the team.

However, Razia’s sponsors were unable to fulfill the financial commitments, forcing Marussia to terminate the contract and give Bianchi the opportunity to race in F1 at the last-minute. 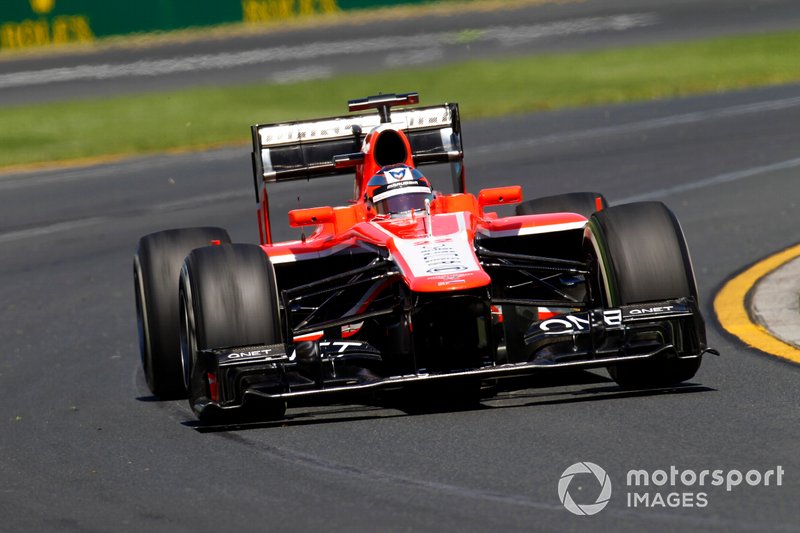 Exceptional drivers tend to pull off strong results on their grand prix debut, even if they have a seat with one of the backmarkers - think Mark Webber’s stunning fifth place finish in Melbourne with Minardi in 2002.

Bianchi was no different; he outqualified his teammate Max Chilton by seven tenths of a second and went on to finish 15th in the race, ahead of not just Chilton but also the Caterham pairing of Charles Pic and Giedo van der Garde. 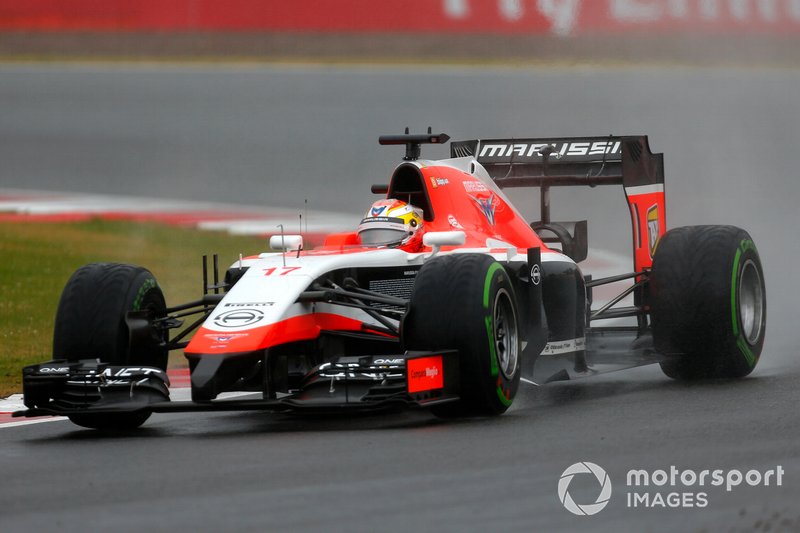 In another session affected by intermittent rain, Jules Bianchi secured his best qualifying result of his career in 12th.

The Marussia pitwall was particularly responsive to changing weather conditions, but it was Bianchi who delivered the goods on track, beating his teammate by nearly a second. 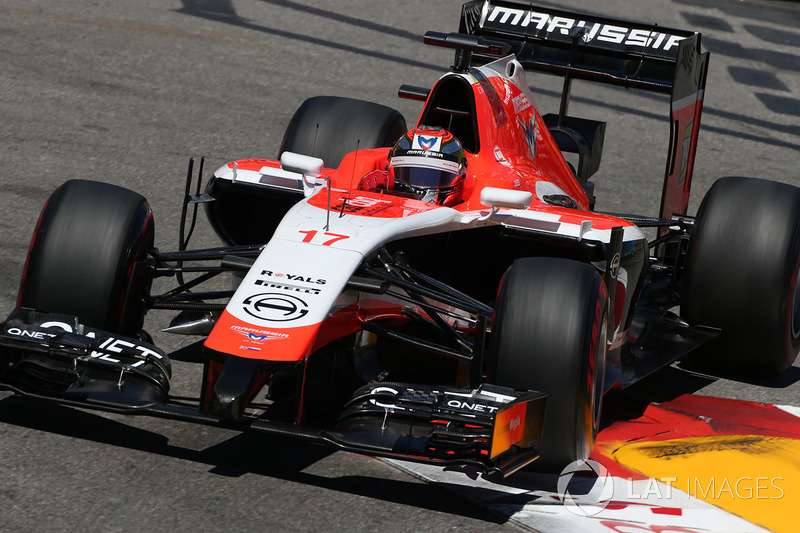 Without a shred of doubt, Bianchi’s last-to-points drive in Monaco was the absolute highlight of his career.

After being demoted to the last row of the grid, Bianchi rose through the field and made a ballsy move on Kamui Kobayashi at Rascasse to cross the finishing line in eighth place.

That became ninth after a five-second penalty was taken into account, but it was nevertheless enough to secure a historic first points finish for the Frenchman and the Marussia team.

Unknown to Bianchi or Marussia at that time, this result made the difference between the team surviving and folding at the end of the season.

Wolff: Too early for Russell to move to Mercedes

Nice to name street after Bianchi