Kobayashi told to park healthy car in order to save mileage on components? 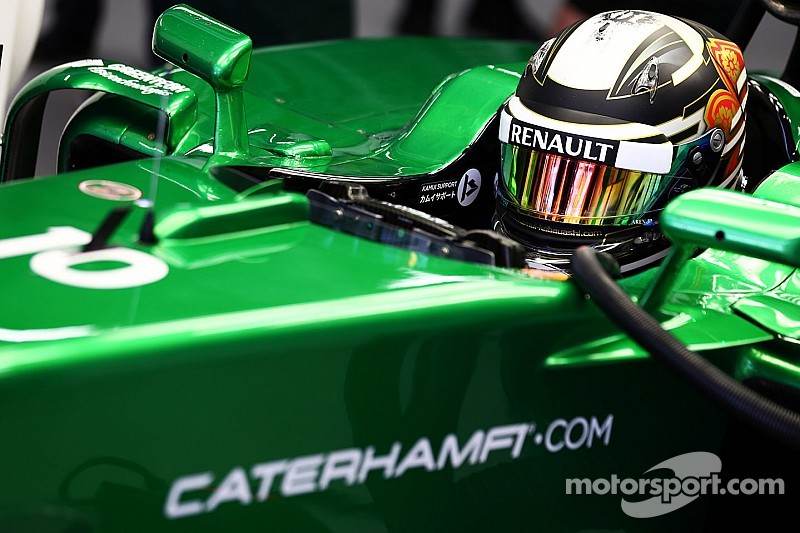 The team has denied the claims of their driver, Kamui Kobayashi.

Kamui Kobayashi exited the inaugural Russian Grand Prix after just 21 laps, and there's some controversy regarding why. The official reason cited was 'overheating brakes' but Kobayashi insisted otherwise.

"The team just decided to stop," Kobayashi despondently told reporters in Sochi. "We have a lot of mileage limitation to avoid things going wrong with the parts. This is why I got the message from top management," he explained.

Puzzled team boss Manfredi Ravetto was later quoted as saying that they saw a potential issue with the brakes and since their number one concern is the safety of their drivers, they decided to retire to stop a disaster before it happened.

"Kamui officially confirmed this as well and I'd like to add that he had also asked us to change the previous set before qualifying because he felt some vibration," Ravetto revealed.

"Yes, we instructed Kamui to retire because the safety of our drivers is our first concern."

Gutierrez uncertain of return to Sauber in 2015