Robert Kubica will be the first driver to sample Alfa Romeo's C39 at Barcelona 2020 pre-season Formula 1 testing, which will be the ex-Williams racer's first outing for the team. 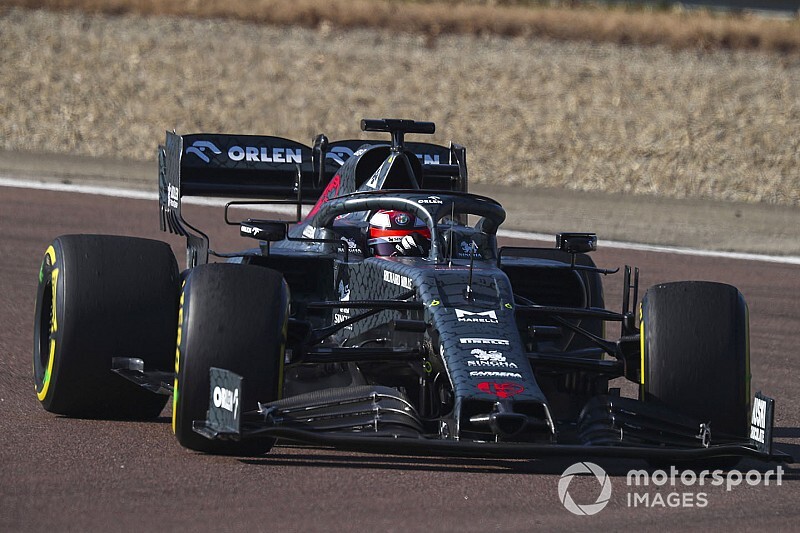 Kubica was announced as Alfa's reserve F1 driver last month, shortly after he left Williams at the end of the 2019 season.

The 2008 Canadian Grand Prix winner will drive Alfa's 2020 challenger on the first morning of winter testing on Wednesday, before handing over to Antonio Giovinazzi for the afternoon.

Kimi Raikkonen will drive the car for the full second day of the opening testing on Thursday, before Giovinazzi takes over again for the final day on Friday.

Kubica's commitments as Alfa's reserve driver in 2020 will run alongside his racing deal in the DTM with BMW customer squad ART Grand Prix.

His backer – the Polish petrol retailer PKN Orlen – has also switched over to Alfa as the team's co-title sponsor, with the company's logo featuring on the rear wing of the C39 during a shakedown outing at Fiorano last week.