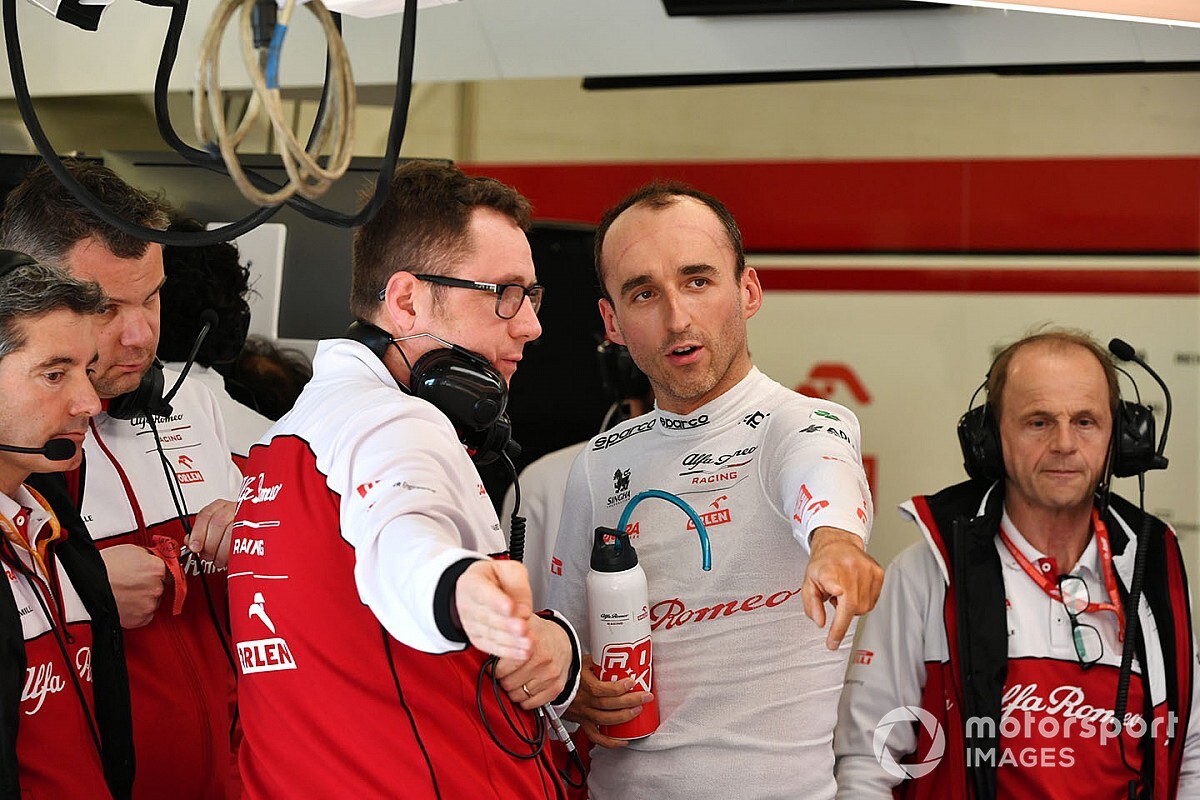 Robert Kubica will make his Formula 1 race weekend return with an opening practice outing for Alfa Romeo at this weekend’s Styrian Grand Prix.

Kubica, who left Williams at the end of his comeback campaign in 2019, is Alfa’s reserve driver for the 2020 season. He will drive Antonio Giovinazzi’s C39 in the first practice session at the Red Bull Ring on Friday.

Kubica completed two half-day outings for Alfa during pre-season testing, ending up as the fastest driver on the opening morning of the second test.

“I am looking forward to returning to action this weekend, especially after the long break the whole world of motorsport had to observe,” said Kubica. “My objective, as always, is to provide as much data as possible for our engineers and to give them my feedback from within the cockpit.

“This weekend will be quite a new experience for everyone, racing in the same venue we were on just a few days ago, so it will be a matter of refining all the data we collected over the course of the Austrian Grand Prix and testing the adjustments we want to make to the cars.”

Alfa team boss Frederic Vasseur said: “I am looking forward to seeing Robert in the car on Friday. A driver with his experience always comes up with valuable feedback and he’ll be able to help us continue learning about our car.

“Robert was with the team last weekend, of course, and so he is fully aware of everything that was discussed in the engineering meetings and during each session: it’ll be a chance for him to experience the car by himself and, armed with that knowledge, help us progress further.”

Kubica finished 20th in the 2019 Austrian Grand Prix for Williams – his only race at the Red Bull Ring during his F1 career, as the track did not feature on the calendar during his time racing for BMW Sauber or Renault between 2006 and 2010.

The Pole will not be the only F1 reserve driver taking part in the opening practice session for the Styrian GP, as Jack Aitken will drive for Williams in place of George Russell.