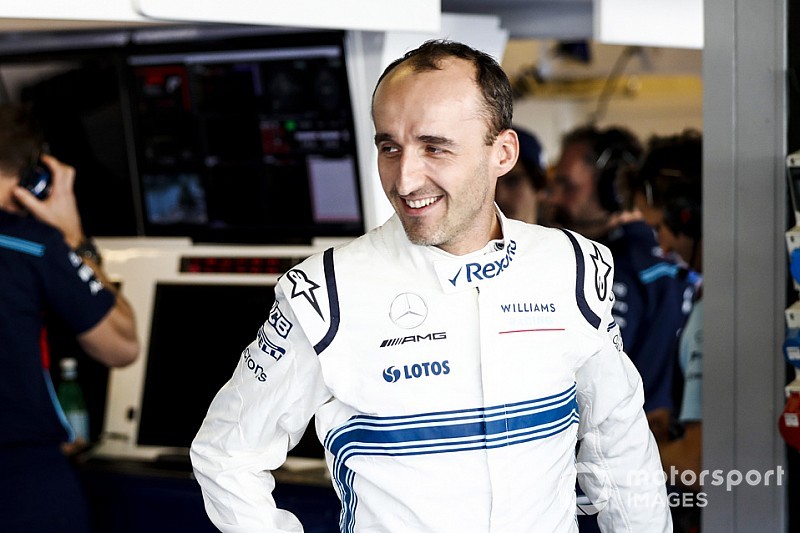 Robert Kubica says he will be "more like a rookie" than a grand prix winner and veteran of five seasons on his return to the Formula 1 grid with Williams in 2019.

In the first phase of his F1 career, the 33-year old won the 2008 Canadian Grand Prix and racked up 76 race starts.

Though Kubica has held a reserve driver role with Williams in 2018, as well as testing for Renault in '17, he has not raced in F1 since the 2010 season finale in Abu Dhabi.

"In Australia, I am more like a rookie driver than one who has already done five seasons," Kubica told Motorsport.com.

"The reason is because F1 has changed so much. F1 has always been changing and if you compare the cars from the start of the 2000s to the end, they are completely different.

"Everything should come as naturally as possible, you don't have to look for it and it's all natural."

Kubica will be partnered at Williams by Formula 2 champion George Russell next year and admits that his previous experiences do give him an edge when it comes to re-entering the pressures of F1.

"I hope that this experience will help me to achieve the levels which I would like to and this is the goal.

"All I care about is my job and what I am doing, there will always be someone judging you and in different ways." 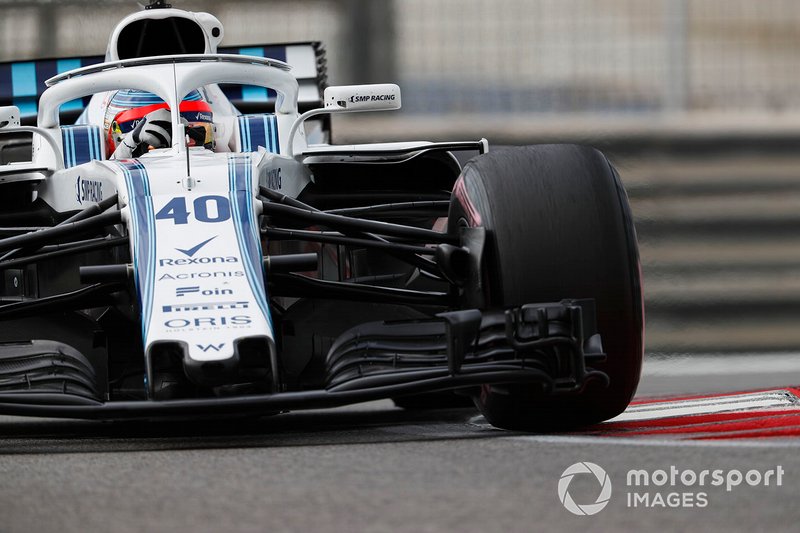 Stoll to continue as Renault president after all